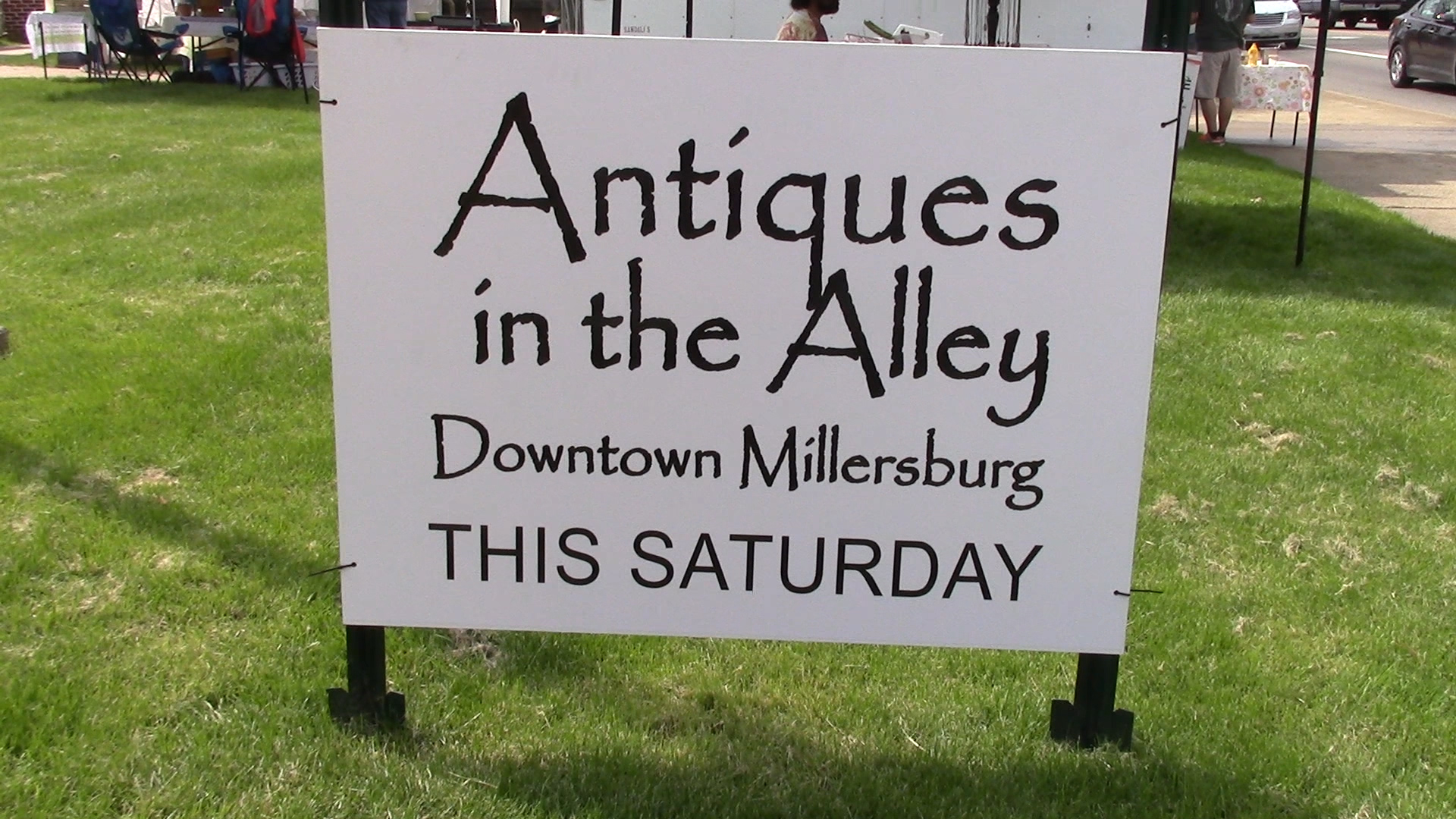 Antiques may not be the most common or most popular festival that takes place in the summer, but Millersburg has had a consistent streak of fourteen years of success.

Millersburg started a two-part festival that comes in May and also early August. This year it has seen a big increase in sales.

“One of our dealers said she did twice as much as the best time she has ever done here before,” Event coordinator, Carry Starr said.

Many local vendors have come over the years to sell their products not for just cash either. Mark Hosteller and his wife are raising money so they can go to Mongolia and explore their faith.

Another woman, Marsha Hosfeld had started making pillowcases as a soothing hobby after having multiple strokes over the years. All vendors had a good story behind their booths. It was easy to tell people were not doing this just for the money.

The second part of this festival will take place on August 6th where they plan to continue their stride of success in Millersburg.

The coordinator of the event Caren Starr, might have one of the most interesting places with being the owner of Starlight Antiques. Her and her husband both working full time ran with the idea of an antique store after selling antiques all the way back to high school. They are both essentially working full time jobs now with work and running a store. On top of this she also runs a major event in Millersburg. She is constantly looking for ways to help out and give back to her community.

They got lucky and struck gold with local artist, Billy Jacobs. His prints sold so fast that it led to selling them all over the world. This did have an affect on their store with turning it into not only an antique store but also a gift shop.

Starr looks to be content with were her store is now and has even grown to more then she thought it might have. Although this is the case, keeping an open mind has led her to where they are today.

“ It’s not how we envisioned the store but you kind of have to be open to different ideas,”Starr said.