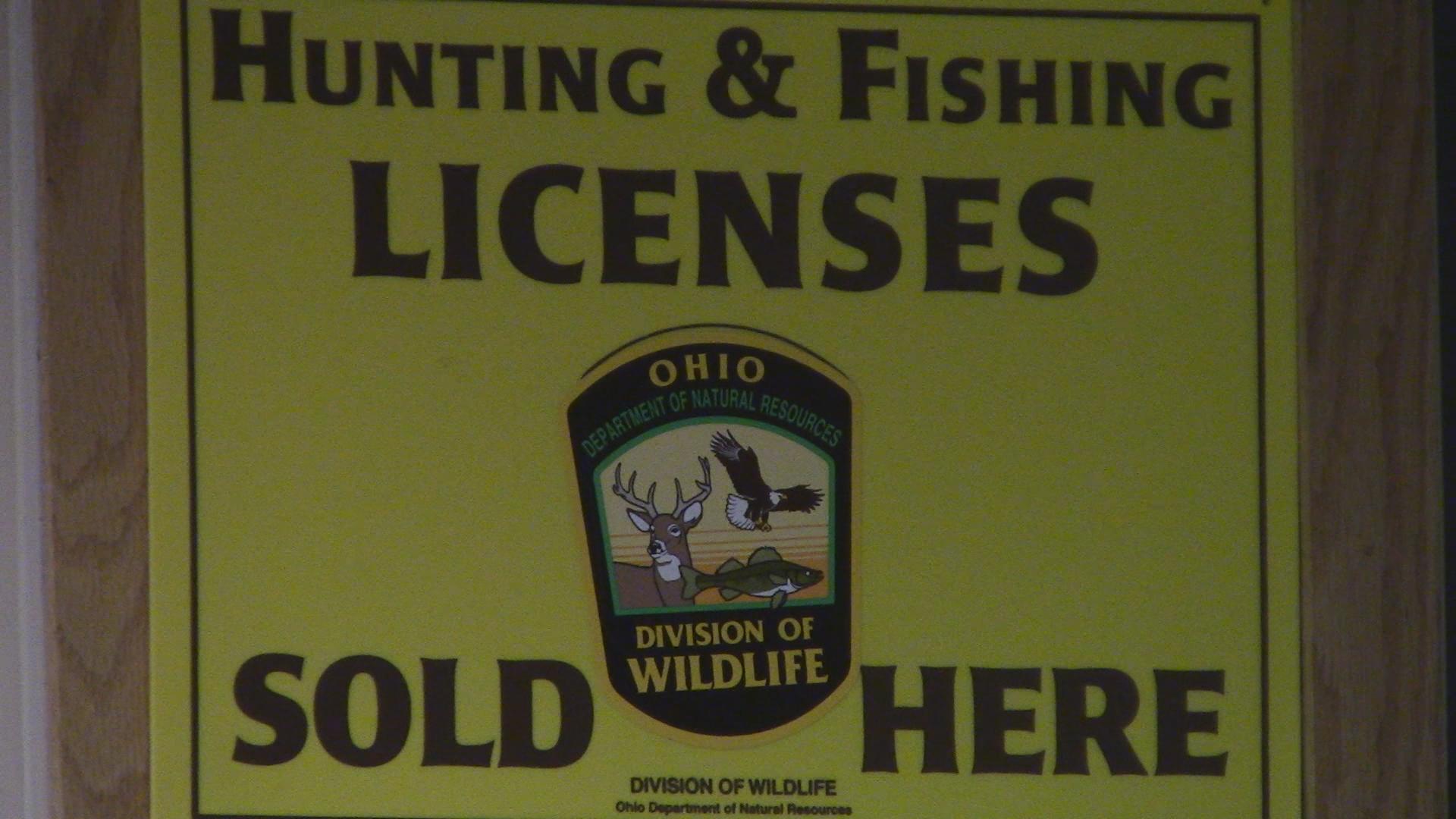 If you’re a sportsman in certain areas of Ohio, you might notice some changes in regulations this hunting season, and although the Division of Wildlife says there’s a very good reason for that, some hunters disagree. With more on this, here’s TV2’s Melinda Stephan.

Ohio’s gun season for deer opens next week on November 22, but this year the Ohio Department of Natural Resources (ODNR) is making a change.  District 3 of the Division of Wildlife oversees Northeast Ohio, and they say that years of bag and tag limits where they are has resulted in the deer herd coming to a stable but pivotal level.

So how does ODNR suggest keeping those numbers stable?  By decreasing the number of deer allowed to be killed until herd numbers increase.

Assistant Wildlife Management Supervisor Allen Lea, says although it’s challenging to pinpoint, many factors contribute to providing a practical assessment of how large the deer herd in Northeast Ohio really is.

“We base these things on the biological data that we collect, and we have the animals’ best interest at heart, and that’s how a lot of the changes come about,” says Lea.

But some local hunters aren’t convinced these numbers are accurate.  Ted Osborne, experienced hunter and General Manager at Pro Armament in Cuyahoga Falls, notes that many urban areas are experiencing issues related to an overpopulation of deer.  Osborne believes ODNR doesn’t have an accurate count for the deer herd:

“Their statistics are off,” says Osborne.  “Look at Stow, Hudson, Cuyahoga Falls, all the way down through the MetroParks and the Valley.  If we didn’t have a problem with deer […] why is the MetroParks going in and culling untold numbers of deer?  Because of overcrowding and starvation.”

But while Osborne says proof of deer overpopulation is evident, the decreased bag limits still stand.  Lea says no matter what ODNR does, they will never be able to make everyone happy.

For this season, hunting regulations are set, but maybe next season hunters like Osborne will see the reversal they’re hoping for.