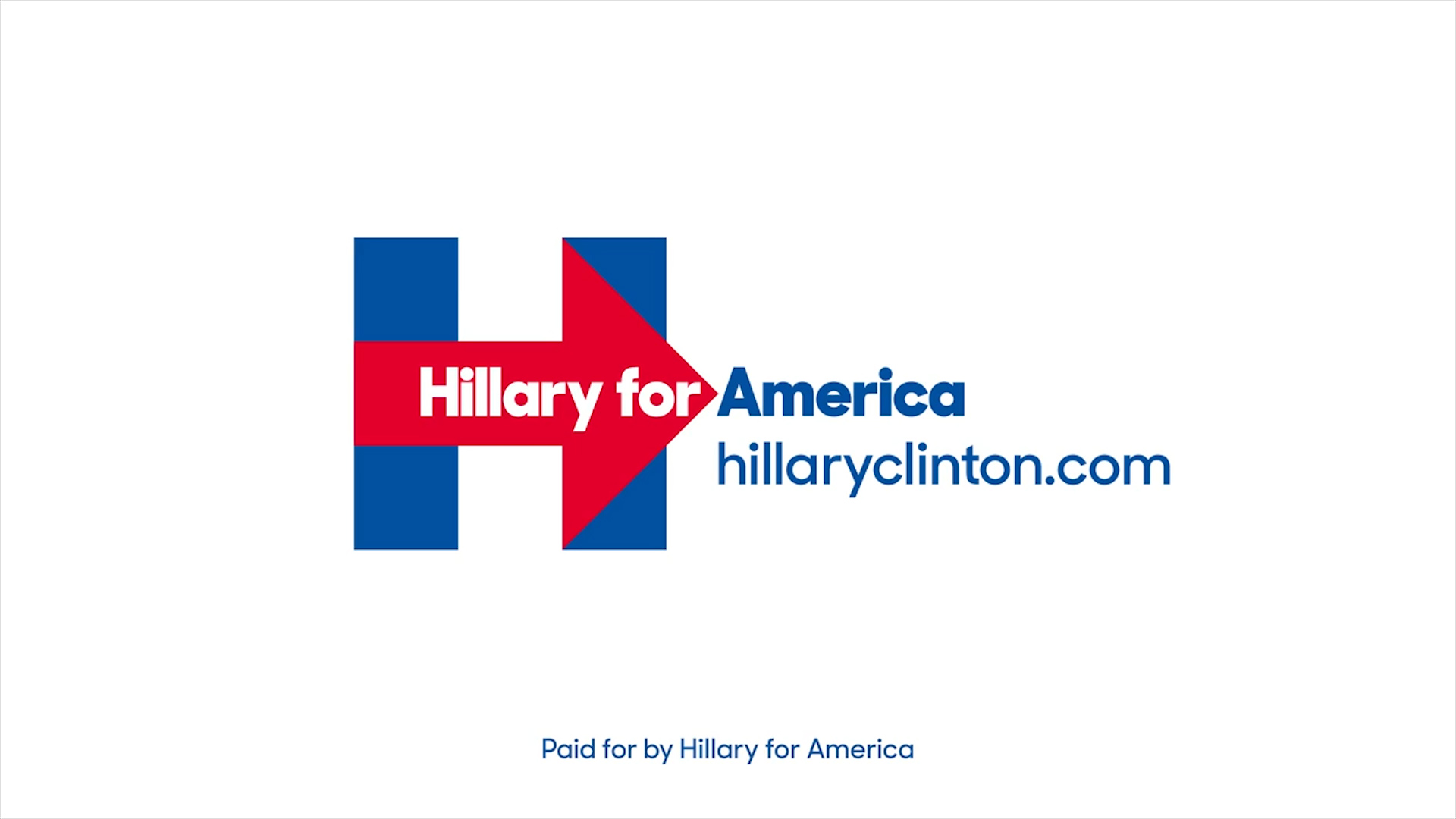 As more politicians throw their hats into the ring, one 2016 presidential candidate sticks out among the rest. Hillary Clinton strives once more to become the first female President of the United States.

After months of speculation, Hillary Clinton finally announced her run for the 2016 Presidency. With years of government experience in Washington D.C., her endeavor to become the first female US President is more realistic than ever.

Hana Barkowitz, President of the Kent State College Democrats organization, is optimistic about Clinton’s chances, and she even plans on campaigning for Clinton.

“I think her policies line up pretty closely to Obama’s, and I worked on Obama’s campaign in 2012,” said Barkowitz. “So I’m very excited to campaign for her and have our first woman President be Hillary Clinton.”

With most democrats seemingly rallying behind Clinton, are there any Republican candidates formidable enough to take on a former Secretary of State and First Lady?

Matthew Chernesky, President of the Kent State Political Science club, praises the Republican party for showing more diversity in their candidates, like Marco Rubio, so far. He also recognizes that Clinton’s years of experience will be an asset to government when trying to pass legislation.

“She’s been a senator, she’s been First Lady – she has so much experience that I think she will be able to apply,” said Chernesky, “the Republican opponents pale in comparison unfortunately for the Republican party.”

And with the election slowly looming ever closer, it seems that conservatives in media are attacking small, seemingly unimportant attributes of Clinton. This includes her age, and more recently, her order and decision to eat alone at a Chipotle in Ohio.

“People are just trying to nitpick every little thing about her that could possibly throw her off,” said Barkowitz, “but she hasn’t done anything wrong.”

Time will tell whether Clinton’s experience and relatively good standing with the American public can get a Clinton back into the oval office.