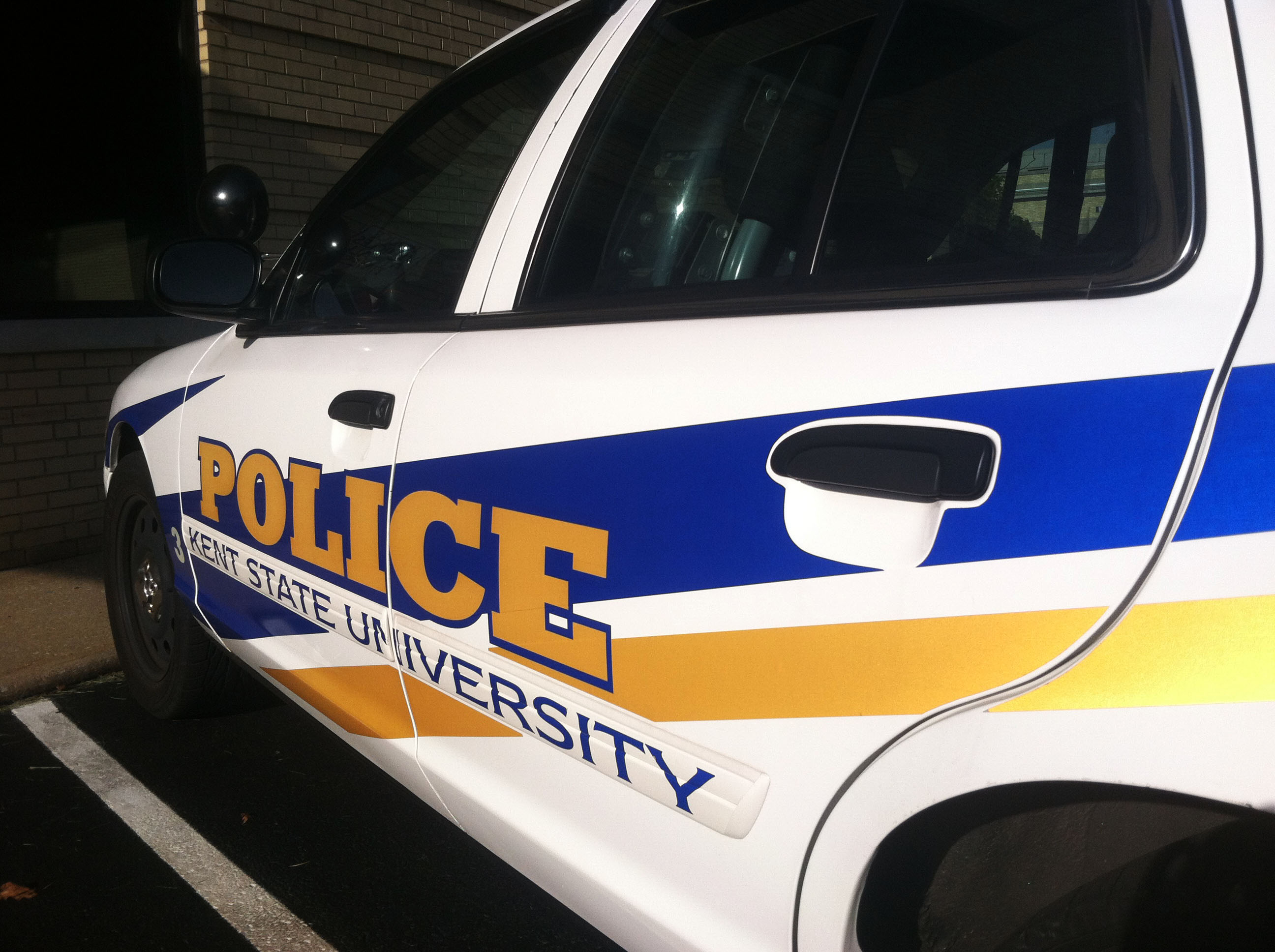 It’s a state-wide problem that has reached epidemic proportions. It’s a cold-hearted killer to which many have succumbed to. And it’s right here in Kent — Heroin.

It is a processed form of morphine than can be snorted, smoked or injected into the body. It is one of the most addictive drugs and its popularity is on the rise because it’s cheap.

In May of this year, nine pounds of heroin was seized from a dealer by the Kent Police Department, the largest bust they’ve ever made.

As for students on campus at Kent State, Community Resource Officer Michquel Penn of Kent State police says no incidents involving heroin have yet been reported on campus.

With heroin’s popularity skyrocketing in Kent, the clock is ticking before tragedy strikes on campus. I am Julie Selby for Broadcast Beat Reporting.