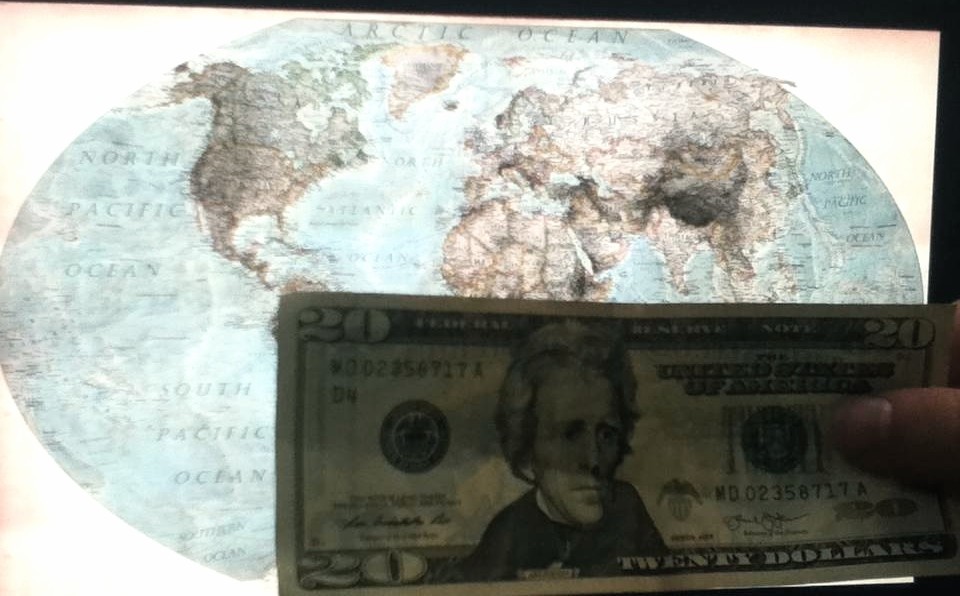 I spoke with one student who reconsidered going abroad because of expenses. Cara Bakan recently came back from Florence this summer. After hearing about the Florence Summer institute, she knew she wanted to go, but how to pay for it seemed like a problem. She discussed it with her parents and then she spoke with a study abroad advisor.

After speaking with her advisor she found out that the fees for studying abroad for the Florence Institute would simply be charged to her bursar’s account. She said it made it easier because it would be like taking summer classes, except she went to Italy instead. She received the bill on her account and then she and her parents payed it off. Now the Florence program covers everything except meals, students are responsible for those themselves.

I talked again with Amber Bollinger, head of Study Abroad advising to find out more about how students pay, She told me that every Kent State sponsored program sends the fees directly to the student’s bursar’s account. She also said they inform every student about where the fees are charged right away and there are scholarships available as well. However, every program costs something different, some are all inclusive, where as others have a different tuition rate or do not include meals.

Bollinger said quote “any aid that you currently receive to study at Kent State is applicable towards Study Abroad with the exception of some housing scholarships.”