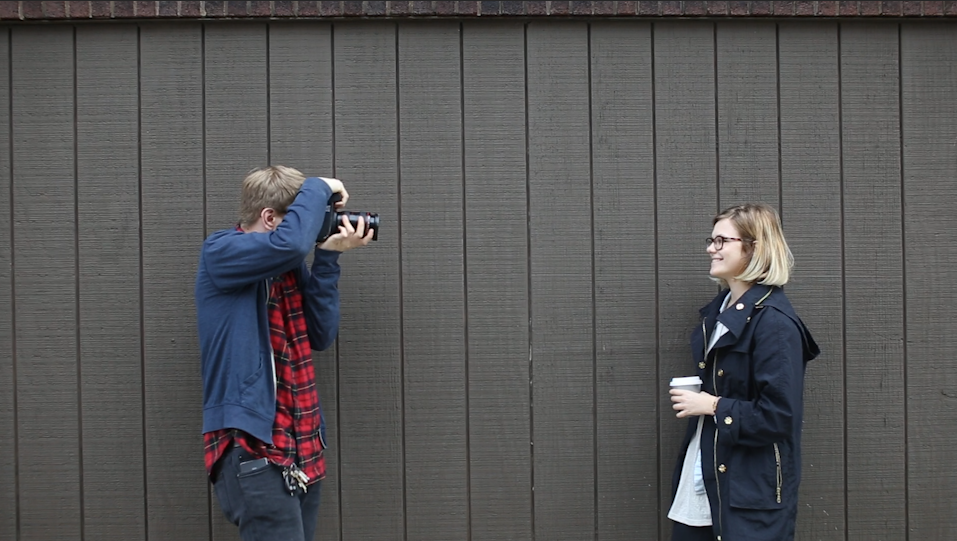 (OHIO, Cleveland) Evan Prunty, 20, is a sophomore at Cleveland State University. He’s known for being an active photographer, videographer and audio technician.  His skills are shown through a lot of platforms and student organizations he takes part in. 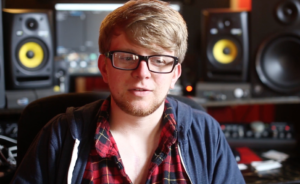 d edit music videos of the bands that record there. He works there with his cousin Hunter Prunty who can be found by Evan’s side running audio on every project Evan takes on. Those two take credit for Bad Racket’s social media such as their website’s design and photography found at www.badracket.com.

Evan also photographs and films for the Vindicator, a student run magazine at his school. His editor and girlfriend, Arbela Capas comments on how talented Evan is and why he makes such a great asset to the magazine.

“We have kick ass video and awesome photos and it’s all because of Evan,” said Capas. “Especially the videos and the editing, he is able to film something one day and immediately have it that same day with beautiful fonts and make it look like it’s out of a real news site.”

Photographs and videos from Evan can be found on the magazine’s website: www.thevindi.com.

Evan has a photo internship at the Cleveland Magazine where he takes photos that have been published in the February through May issues of this year. His responsibilities include photographing a lot of food and occasional portraitures. Along with photo editing and web sizing for www.clevelandmagazine.com.

His photographs have been known to impress those around him and he’s earned a lot of freelance jobs through the advertisement of his work on his website, www.evanprunty.com. He mostly enjoys photographing people, usually his friends and family. 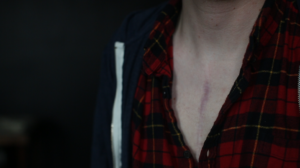 He gets a lot of his drive for his work from his heart problems that he was born with. His heart defect called Tetralogy of Fallot has resulted in two heart surgeries. One when he was a baby and another when he was 17 years old. After his surgery as a teenager he began realizing his passion for video. Instead of lying around during the weeks after his surgery, he decided to edit together a string of videos that resulted in him winning a local film festival. This passion has since increased and helped him realize how valuable life is and how he wants to continue with video and photography.

“It pushed me and it still pushes me three years later to get up and do the best that I can do,” said Prunty.

He mentions that everyday he is thankful that he can do what he does and that he can also relate and sympathize with those who have also gone through traumatic experiences. He hopes to continue creating art with his friends in the future. He’s proud of the work him and his friends do and he always promotes those around him who are talented. His biggest goal in life is to make himself as well as others happy.