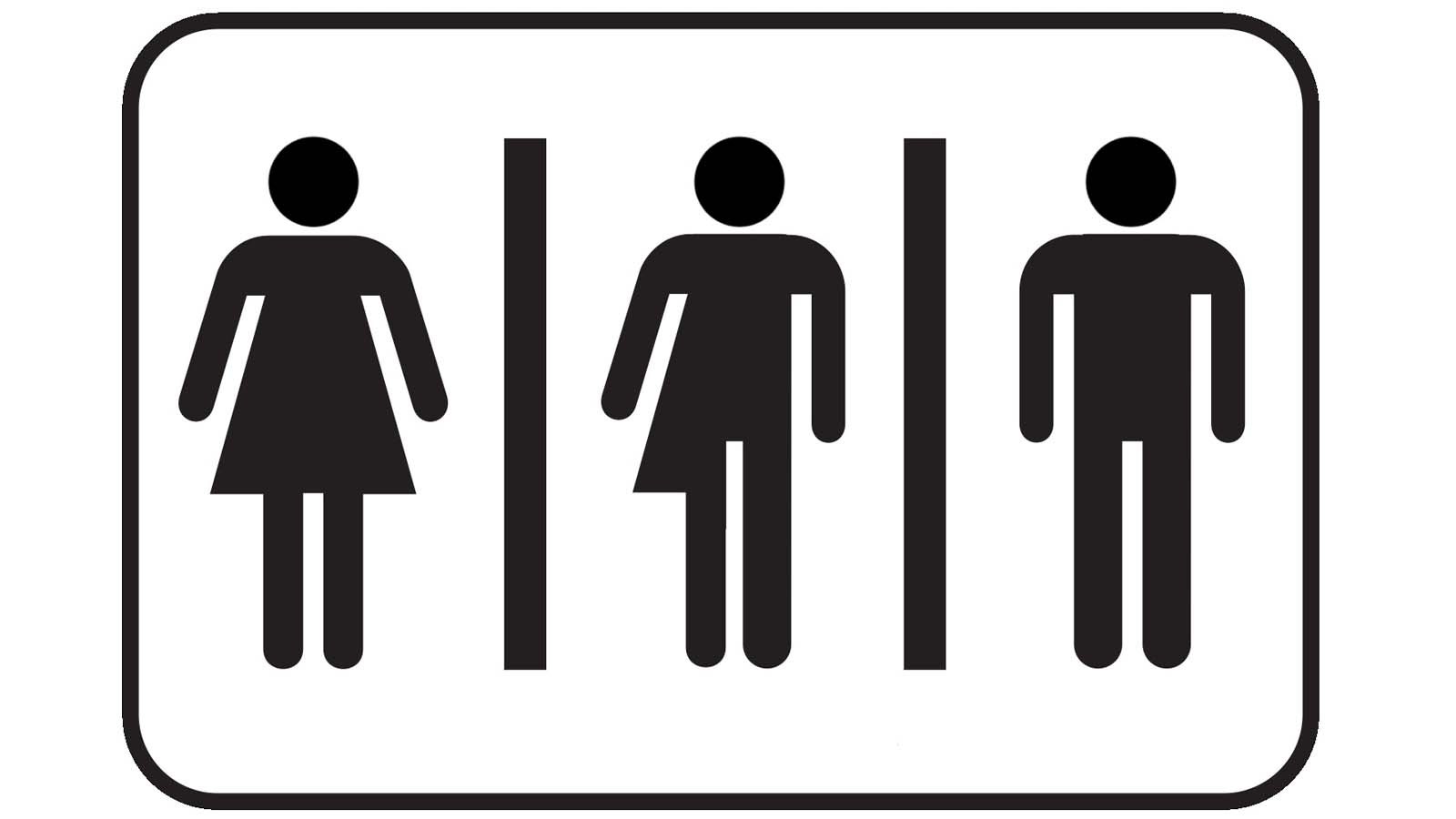 ANCHOR INTRO: There is a major change coming to the residential halls of Kent State University. This time it is not from construction, but through reform. Reporter Justin McKinney has the story.

“Kent State University’s Undergraduate Student Government recently approved of gender-inclusive housing for students on campus. This means Kent State can now offer equal housing for people of the LGBTQ community who choose to live with each other.”

“These new rules don’t only apply to people who identify to a different gender or sexuality, but also to allow Allies of the LGBTQ community the opportunity to live in the same housing.

“To find out more I went to USG to meet with Tia Loop, the Senior Communications Director at USG, to see how she feels about the new approval.”

TIA: “I think it’s amazing. It’s a huge step forward. We’re really kind of putting Kent back on the map as far as LGBTQ initiatives.”

“and with these improvements Tia says the school can look ahead to the future.”

TIA: “There are courses. and a major, and everything that goes into that, that already exist on campus. So it would be very easy to make that into a living and learning community. Which is what we hope to see.”

STANDUP BRIDGE: “Kent State University hoses 6,200 student on its campus, but how do they feel about the upcoming changes?”

“To find out I met with Tom Joseph, an RA in Manchester, a freshman only dorm that’s located in Eastway. Tom has been an RA for two years, and has seen his fair share of changes, but this one in particular has him excited.”

TOM: “I think that the students in the halls have been ready for a long time for this to happen here at Kent State, and they are up in arms about the things they believe in, and I think neutral housing was one of those things.”

“With the approval of gender-inclusive houing, USG hopes to put Kent State back on top in the LGBTQ community among other Ohio colleges…..