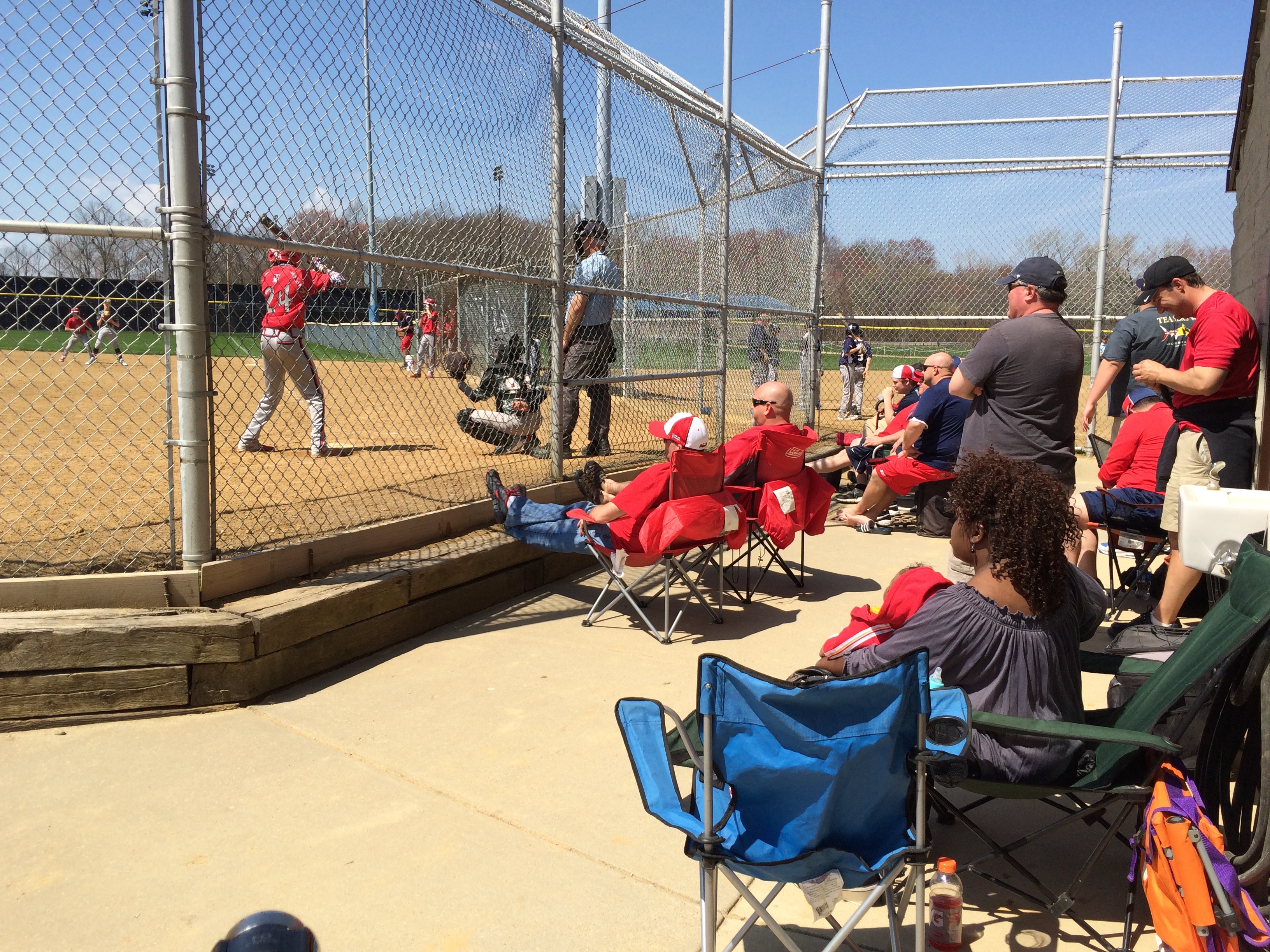 ANCHOR INTRO: Throwing a baseball in your backyard could start a tradition. A baseball tournament came to Kent State University Saturday to play a couple of innings. One family takes the game of baseball to heart. Our own Thea Emroll stepped on the baseball field to see this family in action.

The baseball season is in full swing for the Ohio Bombers Baseball Team.

This team plays in a special tournament all by itself. Sixty-five teams from all over the country, travel to play in this tournament. They have been to Florida, Michigan, South Carolina and New York to name some places.

The Ohio Bombers team is currently 7-1, first in the state of Ohio and number 13 in the country. This team’s success relies on the coach and 11 team members with an age range from eight to 15-years-olds.

“Watching the kids grow and develop as individuals and learn the game,” Watson said.

Jacob, Lucas and Isaac are Dave Watson’s sons. They all participate in this tournament in some type of way.

“It’s just ran basically for the kids so that they can play baseball,” Jacob said.

The Watson family continues to pass on the tradition in working the tournament.

Lucas collects the money at the entry of the tournament games. He talks about what it’s like to work with his family.

“It’s pretty cool. I kind of expected it as I grew up that I’d start working eventually,” Lucas Watson said. “My brother had been working since he was my age. Then I started working last year”.

The Ohio Bombers fans even create a family aspect of its own.

“It’s a fun group of people. Their team is really like a family more than a team,” Lucas said.

Isaac Watson is 12 years old and plays on the Ohio Bombers team. He is number seven and the third baseman. He’s been playing the sport since he was five years old. Isaac says he feels at home playing his position.

“I just really kinda like the in-field. Third base is just where I’ve played for a long time.” Isaac said.

Dave Watson had this to say about watching Isaac play baseball.

“A lot of enjoyment…watching…just being with him…good father and son time.” Dave said.

The Watson family told me all four of them have played baseball at some point in their life. Their love of baseball shows as the family that plays together stays together.