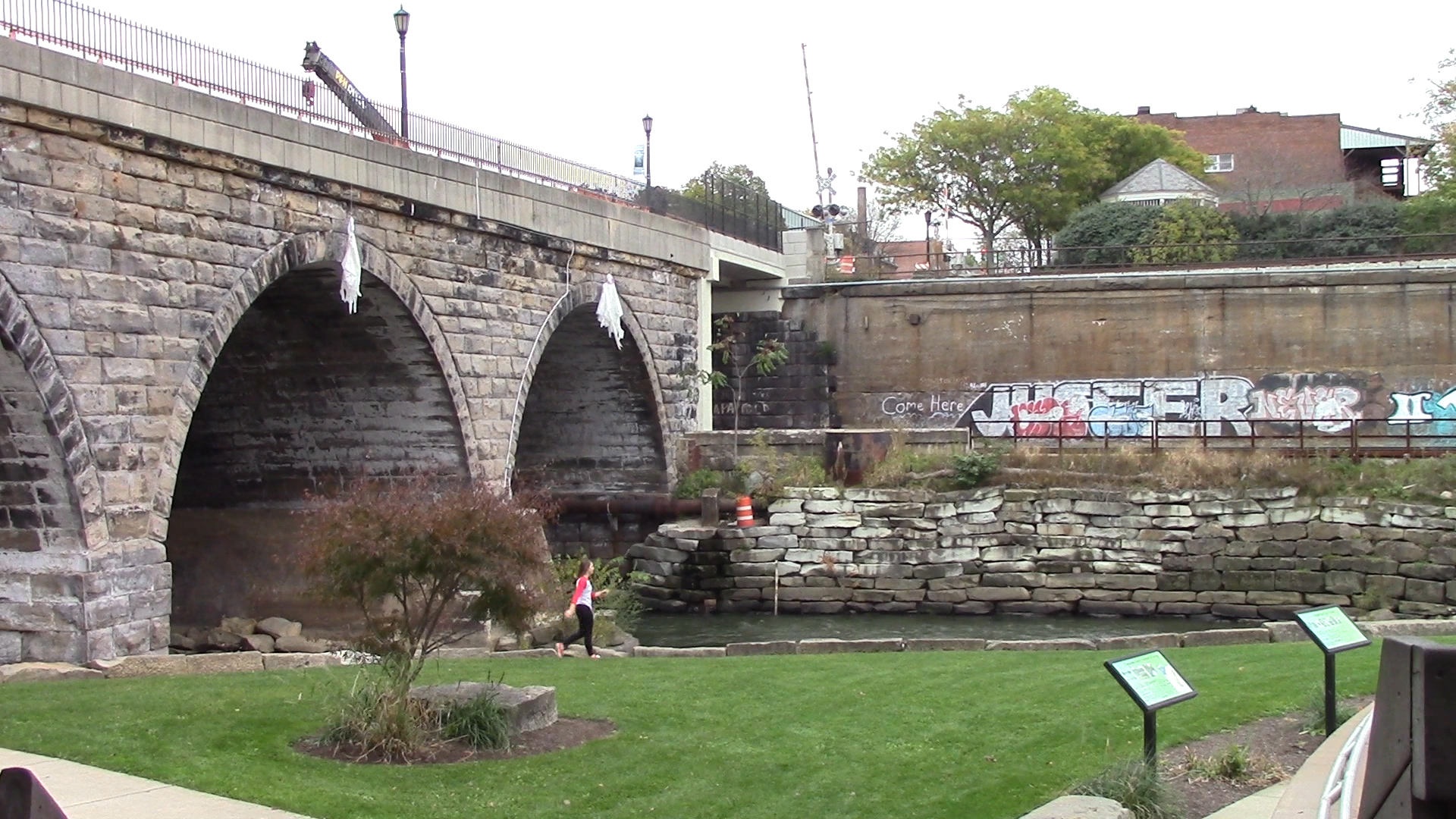 ANCHOR LEAD: One of the most notable topics of this year’s election is Kent’s Issue 21, an environmental rights bill that has led to a great deal of debate and could have major ramifications for the city. TV2’s Tyler Carey has the story.

A ballot initiative in Kent known formally as Issue 21 is causing quite a stir.

The issue deals with what is known as the Kent Community Bill of Rights, a set of rules and regulations proposed by the Kent Environmental Rights Group (KERG) concerning environmental laws and practices within the city.

Some of the rights stated in the bill include:

The Right to Pure Water

The Right to Clean Air

The Right to be Free from Toxic Trespass

The Right to a Sustainable Energy Future

Seemingly everyone could agree with these statements, but a debate has arisen from Section 4.B.(a) of the bill, which states that “It shall be unlawful within the City of Kent for any corporation or government to engage in the extraction of hydrocarbons.”

In laymen’s terms, the bill of rights would officially ban obtaining oil or shale gas via the process of hydraulic fracturing (or fracking), the newly popular method that has caused controversy in recent years.

Kathy Schumann, a member of KERG, is vehemently against fracking, citing the effect it has had on her hometown of Palmyra, OH.

“[It’s] a little town out in the country that’s getting fracked,” she said. “The farmlands are going away…there are so many issues, and if we can stop it in Kent, we should.”

But the bill has been met with some considerable opposition; Kent law director James Silver called the proposed law “terribly written and overreaching,” adding that it could have an affect on everyday activities like driving or mowing the lawn.

In addition, Kent city manager Dave Ruller has also commented on the broadness of the law, and doubted whether it could even go into effect.

“[Things like tracking are] specifically regulated by the state of Ohio,” he said in an interview with TV2’s Portage Pulse. “The city doesn’t have the legal right to just come up with our own regulations.”

Schumann referred to such criticisms as “scare tactics,” and claims a similar law has had success in Pittsburgh.

“They were the first in the nation to pass this community bill of rights,” she said. “Pittsburgh is a thriving metropolis…[and] they mow their lawns.”

Schumann also says laws like this are “the future,” and that better energy sources are needed to protect the environment for future generations.

In the end, the issue will be decided on election day. As Schumann herself put it, “It’s up to you know, Kent voters.”