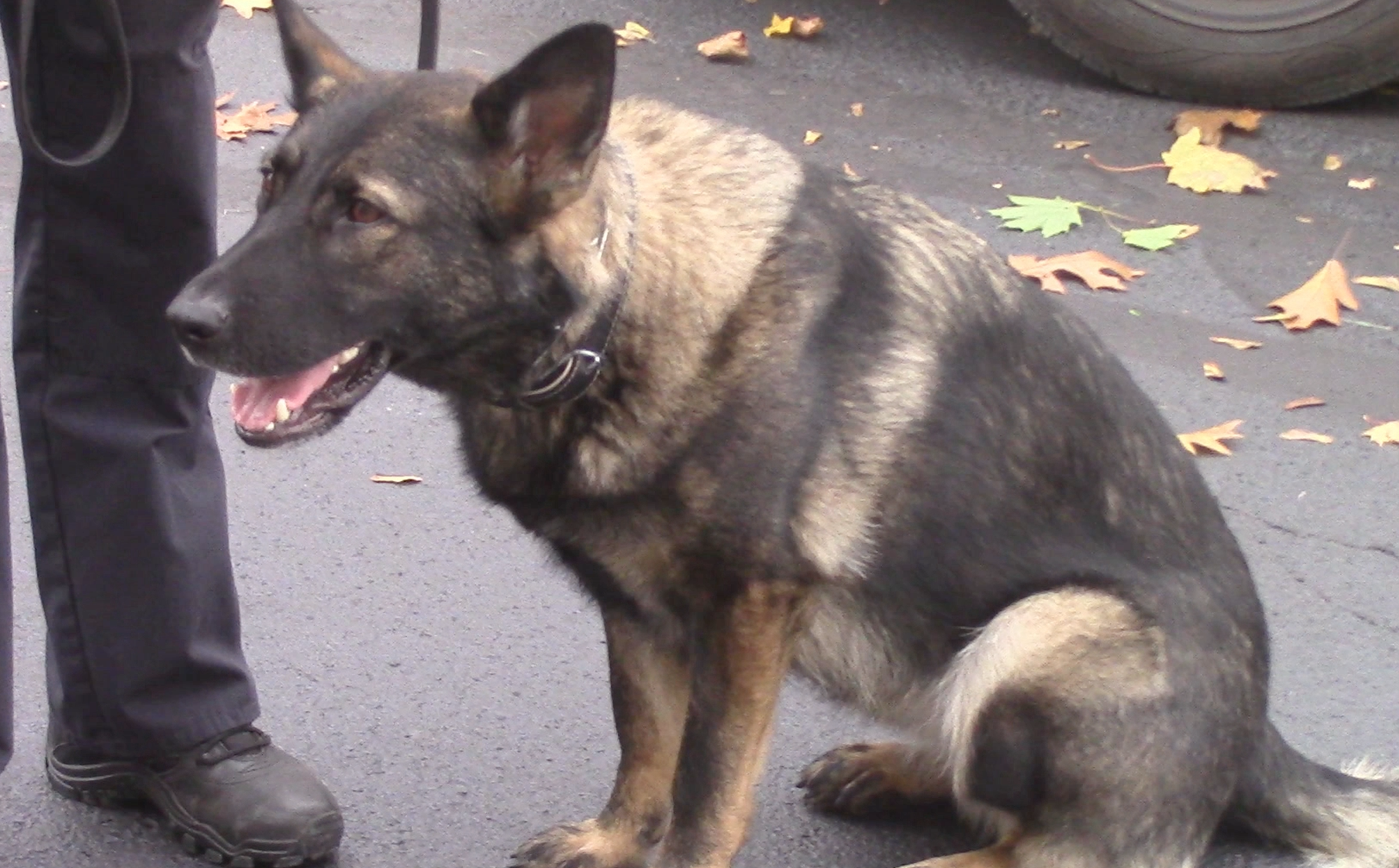 A Medina township police department grabbed headlines last month, but for all the wrong reasons. Tyler Trill has more on how Kent State Police won’t make the same mistake.

Police canines made headlines throughout the last five months, but for all the wrong reasons.

Four canines died in the back of a police cruiser, suffering from heat stroke.

In June, a canine died in Arizona. Another police dog died in Wyoming in august, and another in North Carolina in September.

Kent State Police canine handler Anne Spahr said “That would be a devastating thing to happen to any handler.”

Exactly why it would be devastating for a her to lose KSUPD’s police dog, Coco.

“I’m with her more than anyone I work with, anyone in my family. She’s who I spend the most time with in this whole world.”

Kent State Police canine unit vehicle is equipped to ensure that the same does not happen to them.

Coco, when at the police station, stays in a temperature controlled kennel in the backseat of the cruiser.

Sparh said the car is specially equipped with an bypass system, which means even without the key’s in the ignition, the air conditioning is on.

Spahr said the vehicle has a temperature gauge, and if the inside temperature rises above 85 degrees, the police sirens sound, the windows go down and a cooling fan in the back seat turns on.

When not on a call, Spahr checks the car’s temperature is ever so often. If she is too busy to do so, another officer does it for her.

“Unfortunately, vehicles malfunction. We try to safeguard against that, that’s why I do check on it regularly.”

Spahr said when the outdoors’ temperature is 65 degrees or higher, she is stricter in regards to checking the car’s temperature, doing so every half hour.

“Obviously, the dog is a member of the department, a big investment, they’re a huge asset,” Spahr said. “And I care about her, so obviously don’t want to see anything happen to her.”