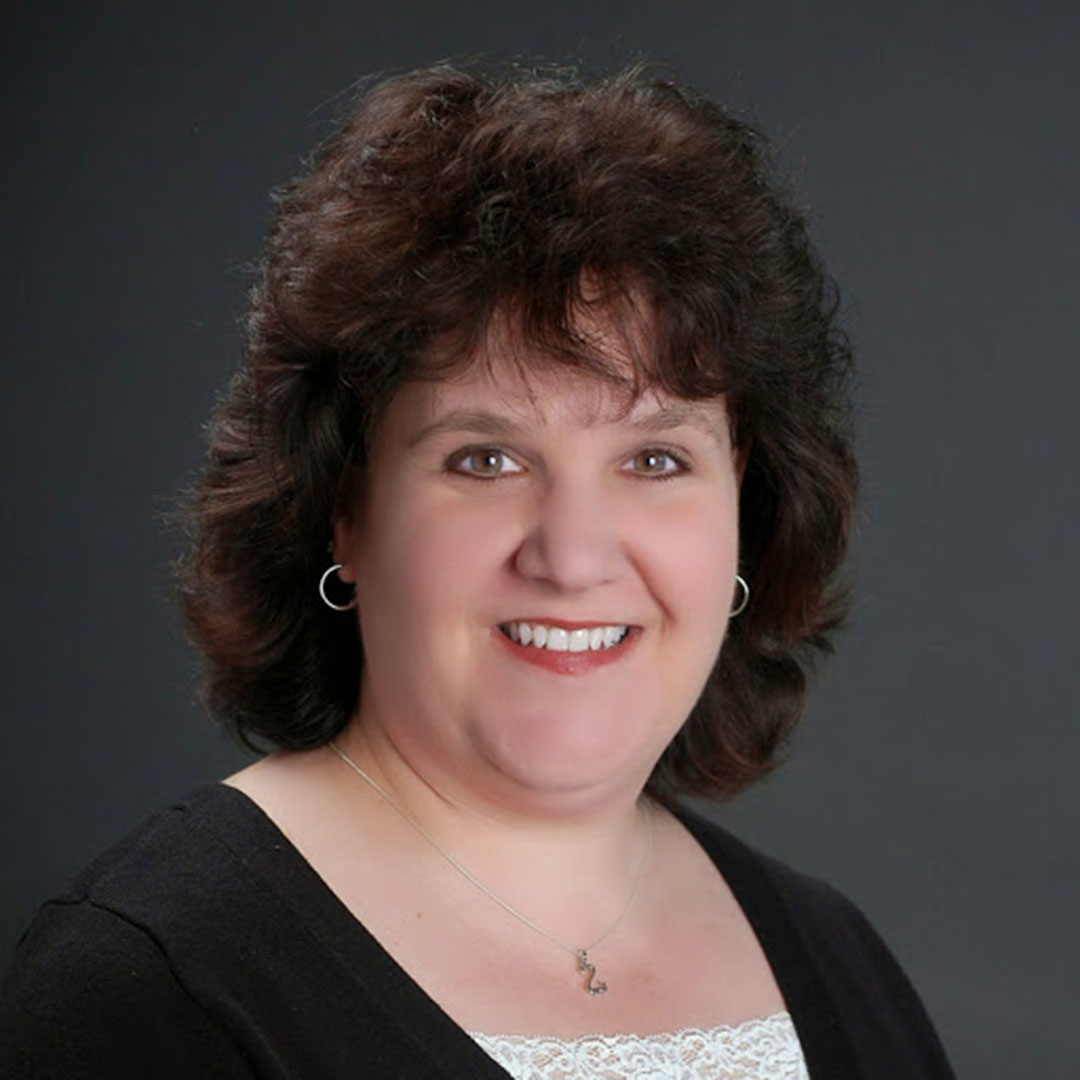 Many areas have seen an improvement since the economic downtown a while back, but a local entrepreneur in Kent, Ohio is playing a dual role in trying to keep business booming.  BBR’s Melinda Stephan has the story.

“And I have a problem with telling people ‘no.’”

Lori Wemhoff has a hard time saying “no.”  That might be why she owns her own business and runs the Kent Area Chamber of Commerce.

As a small business owner, Wemhoff is in a unique position to understand the needs of local businesses.

When Wemhoff took over the position of the Chamber’s Executive Director in 2009, her greatest challenge was increasing membership.

“So, you know, if we can build membership, we can do more. And that’s the whole, that’s been the plan for the last five years, you know.”

But membership has increased 85% in the past five years, making Wemhoff busier than ever.

This growth is in part due to the revitalization of downtown Kent, which has added dozens of new businesses, translating into a jump in economic growth for the city.

Of course, Wemhoff’s company, LMS Creative Communications, is a member of the Chamber. Choosing to start her own company wasn’t easy, but Wemhoff isn’t one to back down from a challenge.

Wemhoff’s greatest obstacle now? Time. Managing marketing campaigns for LMS’s many clients is a difficult and time-consuming task. Add to that the responsibility of managing the hundreds of Chamber members, and you’ve got Wemhoff’s hectic schedule.

But Wemhoff says she just can’t help it.

“That goes back to that not being able to say ‘no’ thing.”

For now, the Chamber and LMS are thriving. It doesn’t seem like their growth will slow any time soon, and it doesn’t seem as though Wemhoff will either.

“Sleep is overrated and I tell people I’ll sleep when I’m dead.”