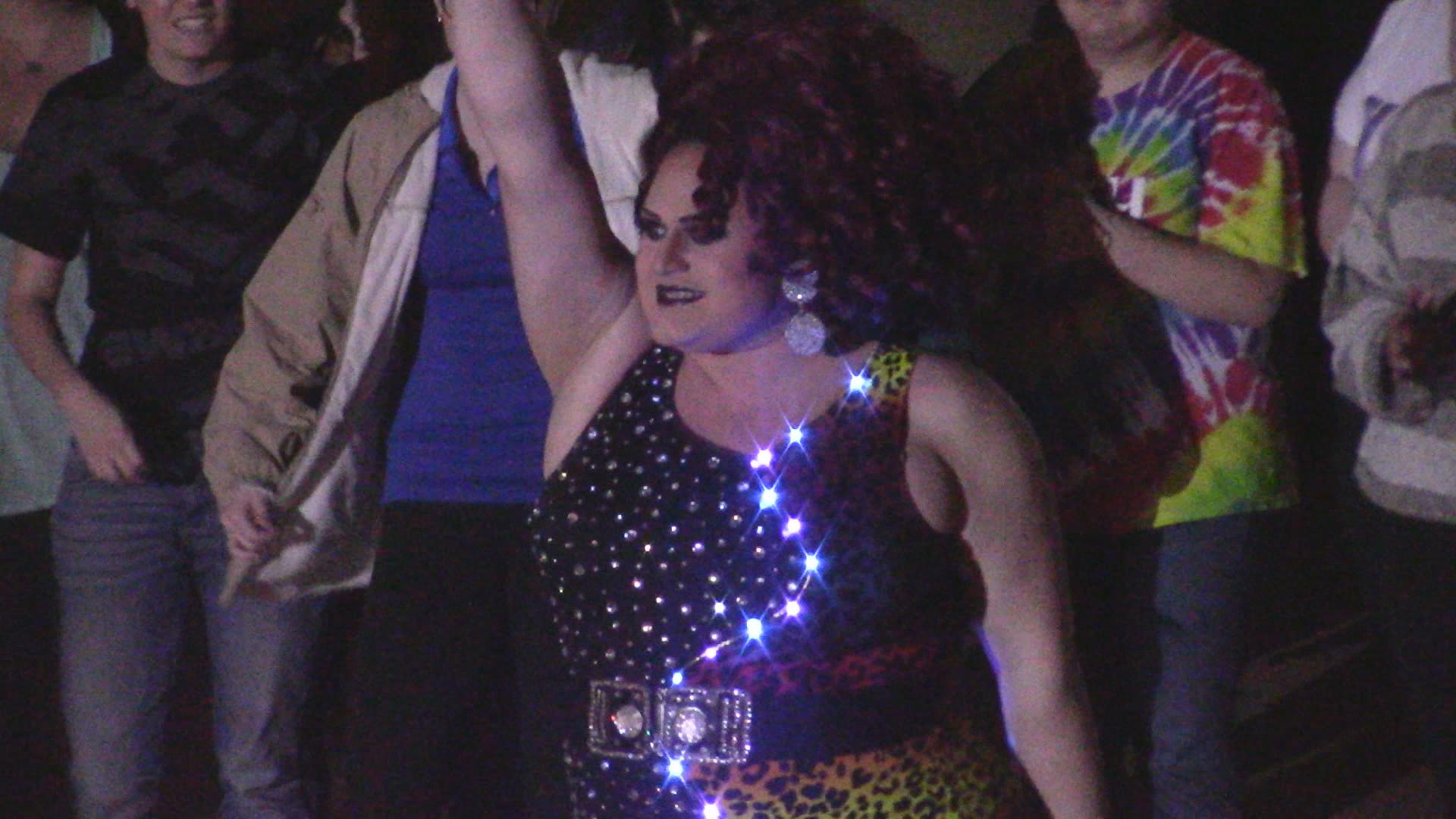 Over the weekend Kent State held it’s annual drag show as a part of sex week. TV2’s Lauren Blue has the story…

Students embraced the energy of performers like Blair Vinova over the weekend in Kent State’s drag show. Singing, dancing and audience participation are just one part of the show that is put on yearly during sex week.

Emily Nighswander is Vice President of Kent Interhall Council and was in charge of planning sex week; which includes events like the drag show.

“I think it’s a unique event that students can go to and it’s something that usually isn’t put on around campus,” Nighswander said.

But for the performers the drag show is about more than just singing and dancing.

John is a Kent State graduate who has been an audience member and now lights up the stage as Blair Vinova in the drag show.

“Coming here while I was at school was one of the highlights of my year and then being able to come back and actually be the one on stage was just an amazing experience,” Vinova said.

Performing gives Vinova confidence both on and off the stage.

“It helps with self confidence. I think it helps me to go out in front of people, as a boy, as a girl, it doesn’t really matter,” Vinova said.

Most of all, watching and performing in the drag show is about embracing who you are. For TV2 News I’m Lauren Blue