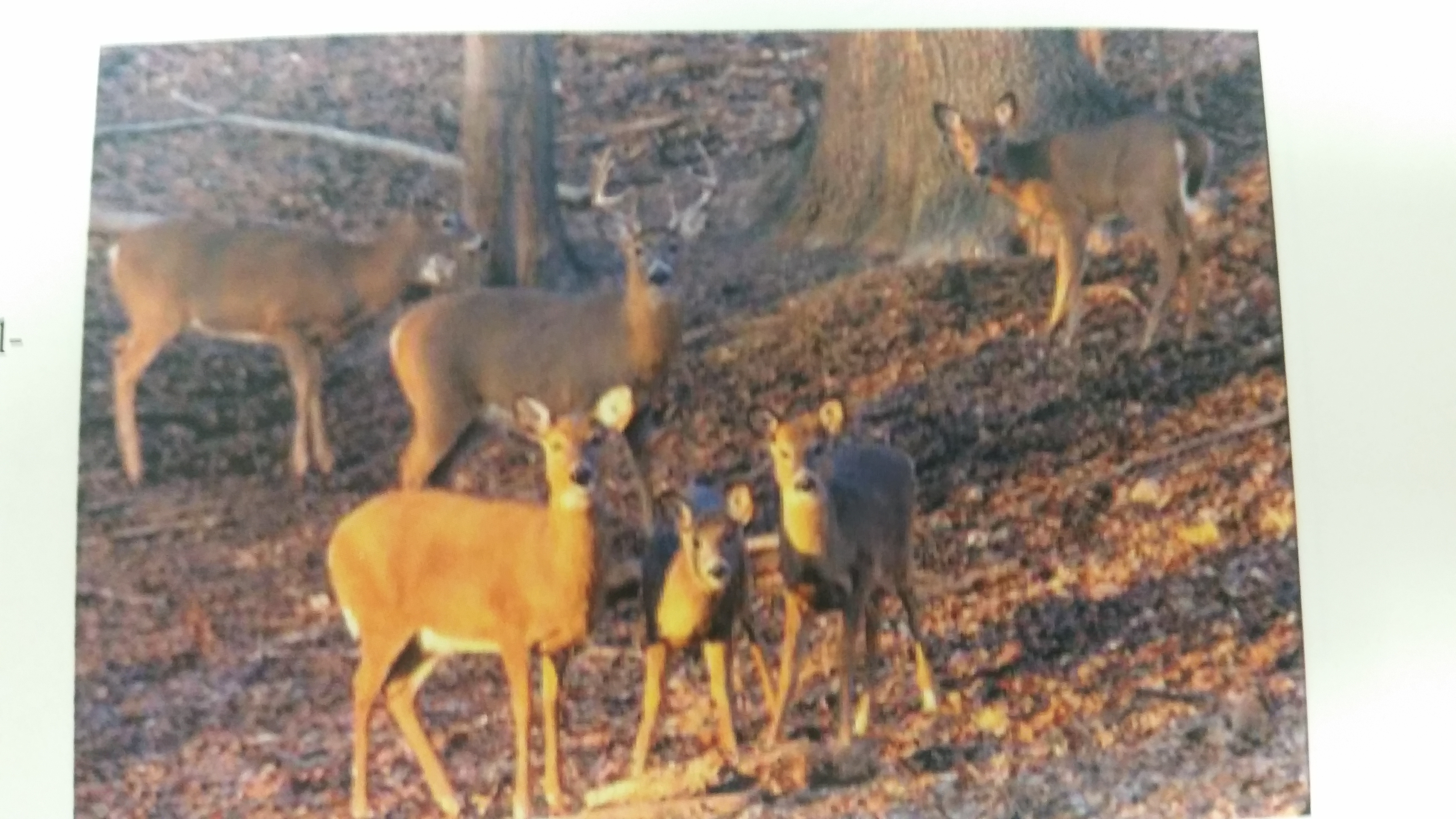 Anchor Lead: Whether you’ve seen them in cartoon fashion in Walt Disney’s movie Bambi, shot by hunters, or for a split second as you swerve to miss them, deer are a part of our lives. However, a plan by the Cuyahoga Valley National Park to manage the deer population is causing buzz. TV2’s Patrick Shade has the story.

(Nat Sound of a car passing by several deer)

Objective Track: For those who pass by the Cuyahoga Valley National Park, deer is just as part of the park as is the scenery.

However, a new plan will aim to reduce the number of deer in the CVNP.

The National Park Service approved a Record of Decision on a White-tailed Deer Management Plan on February 25th. The goal of the plan is to preserve the forested area in the park from an overabundance of deer. CVNP will join Metroparks in both Summit and Cuyahoga counties, which both have been culling deer for over 10 years.

Dr. Lisa Petit is the Chief of Resource Management at CVNP.  She says that the planning began in 2006, and when the plan was approved by NPS, she was relived.

Dr. Lisa Petit: “We’re glad to be able to move forward with management that we feel has been needed for many, many years.”

Stand-Up: Now, the final White-tailed Deer Management Plan, which in length is 452 pages, just doesn’t impact the Cuyahoga Valley National Park itself. It impacts the people who live there, work there, and go there for recreation, some of whom had more than a few things to say about the plan.

Objective Track: Petit says that public comments were split 50/50  on the issue of lethal management of deer, with the biggest opposition groups being the Humane Society of the United States and the Animal Welfare Institute.

Talk about the plan is also prominent in the village of Peninsula.

Lynn Kulis has been a server at the Winking Lizard for 18 years, and has had multiple car accidents with deer in the CVNP. However, she thinks that there are pros to the plan-

Lynn Kulis: “To reduce the amount of deer that are running around and are searching for food in the wintertime, which draws them out to the roads.”

Objective Track: Petit says the CVNP is looking at beginning deer culling between  this November and March 2016, with the goal being to reduce the number of deer in the park in half.