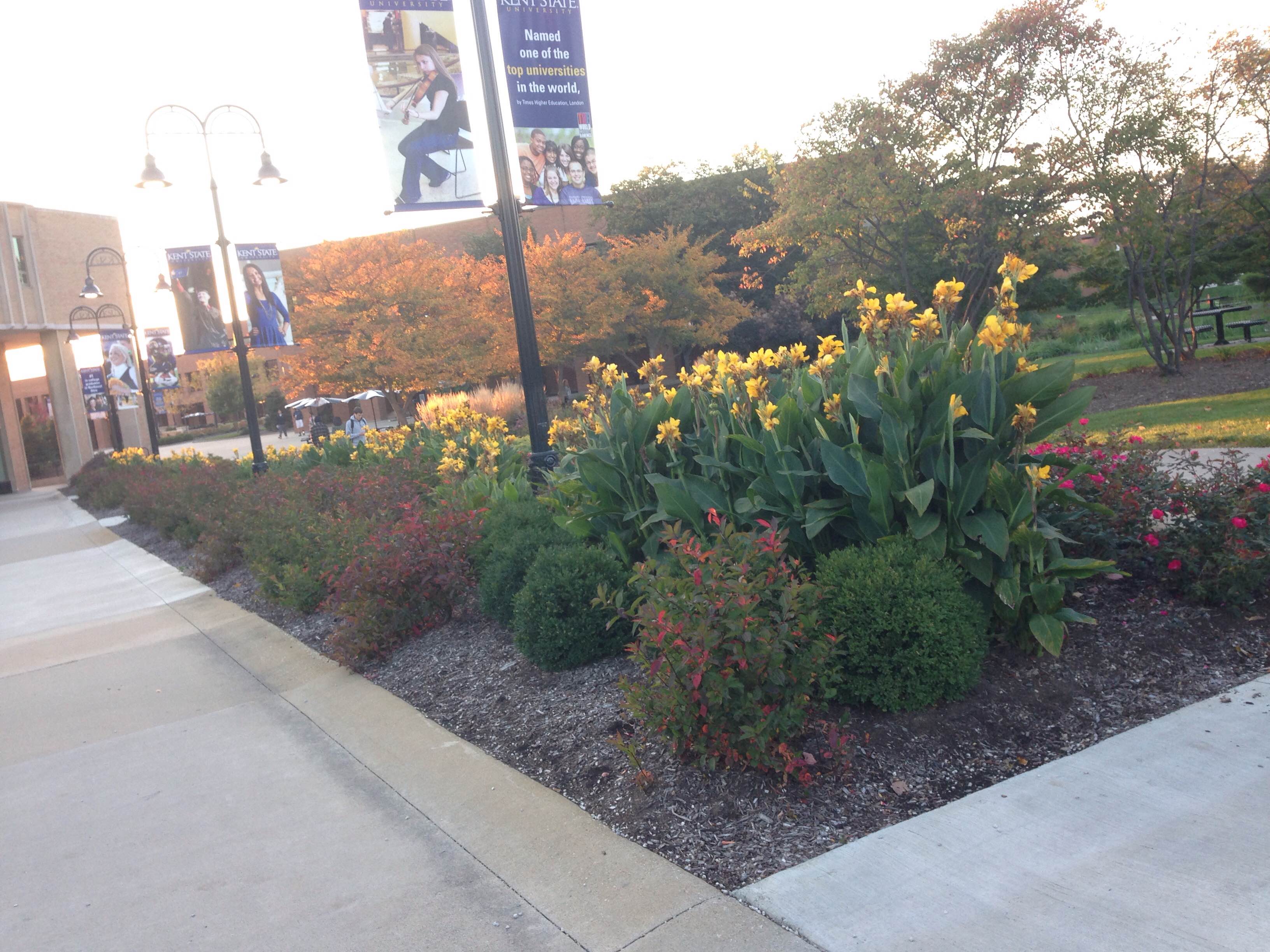 Construction can be annoying, but many seem to think only students have to deal with the inconvenience of the construction. TV2’S Kayla Hodge is here to give you the run down on just who else has to deal with this big distraction.

While this department is not project driven, their main focus is campus maintenance. With only about 35 full-time maintenance workers divided among this department, The worst part of the job White says is during the winter, having to shovel all the snow on campus.

One of the biggest obstacles White says is keeping the construction and the workers inside their designated work space.

“There are other challenges that go with contractors, sometimes they do what I call ‘contractor creep’ which is work outside the fences that they have established.”

These “fence lines” help the grounds crew know where they can and cannot work and keeps a clear line between construction work and groundskeeping. But sometimes White says, the fences are not enough.

“They may park right next to the projects so that creates a pinch point for grounds keepers to not be able to access certain points of campus, we find ourselves having to pick up after them more than we would like to.”

“We are also very concerned if they set down equipment or materials outside of the fence area.”

Another obstacle for White and her team is trying to find new routes through campus. With most of the sidewalks on campus being blocked off and gated up, the golf carts used by the grounds crew often have to find new ways around campus because they are not allowed to drive them in the streets.

one of the most important obstacles for the grounds crew is keeping the campus looking nice during construction.

White says that the grounds crew is aware that the school still has events they need to put on all over campus, such as homecoming and welcome weekend for freshman. The grounds crew does as much as they can to keep the school looking its best, but there is nothing she can do about the ugly construction gates next the beautiful landscape created by the grounds crew.

“one of the eye sores would be, Lake Olsen, ugly construction near the MAC. Which looks really good with the flower beds and the flower pots, can’t do anything about that, but I can make my part look really good.”

Its all a balancing act says White. While the construction has saved the grounds crew a lot of work over the summer, it will be another task entirely to reintegrate theses buildings back into the work schedule. White says there will be a refreshed landscape for the new campus once construction is complete.