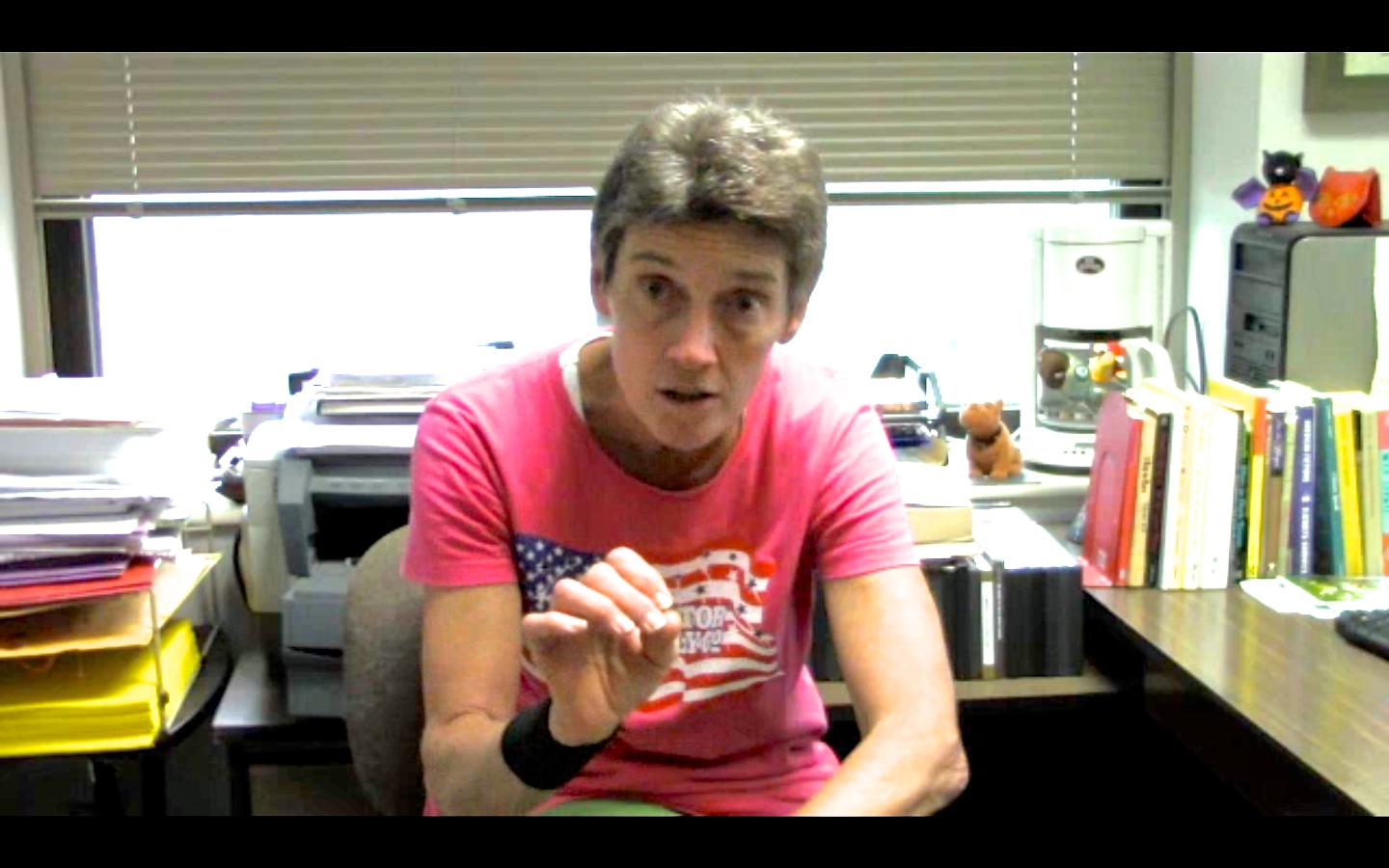 The budget included an unlikely attack on reproductive rights in the form of multiple amendments that, according to Adrienne Gavula, regional office director for the American Civil Rights Union of Ohio, set women’s rights back nearly 40 years.

One amendment caused major uproar by de-funding Planned Parenthood and reallocating funds  to many faith-based pregnancy centers who are trained to actively encourage women to carry unviable pregnancy’s to term, even in cases of rape, incest, and life-threatening pregnancy.

Other rulings require doctors to give women a verbal description of the ultrasound and encourages abortion providers to tell patients that fetuses and embryos can feel pain and that a woman who has an abortion increases her risks of getting breast cancer.

The term “medical emergency” was redefined in the budget as a condition that would result in death, not just presenting a serious risk to her life or physical health.

The amendment carrying the most heat is the one barring abortion clinics from entering into transfer agreements with public hospitals.
This one is significantly restrictive because governor Kasich signed an earlier bill that said, in order for abortion clinics to provide their services, they must enter into transfer agreements with public hospitals.

Clyde said that in the very near future, since all Ohio clinics are being targeted to close one by one, Cincinnati will be the largest metropolitan area in the nation that does not have access to abortion centers.

Abortions centers do not only provide abortion services, but a plethora of pregnancy and other female health services.

Clyde, along with other Ohio democrats  have found ways to challenge this legislative catch-22.

State representative Kathleen Clyde represents the 52% of Ohioans who, according to voter polls, disagree with the budget specifically due to its restrictions of women.

Dr. Susanna Holt, Director of Women’s Studies at Kent State University said that Clyde’s democratic, female voice is the missing link  to enacting change and spreading the word about the legislative attack.

“Missing components in most public
conversation is a womans voice and I think
that most of the directions we head as a
culture comes down to a kind of conversation,” Holt said, “And if there is no woman’s voice that is
speaking her truths with conviction and care
the conversation is not going to go right. It just isn’t.”

The first bill, Not My Boss’s Business Act, is meant to counter the recent Hobby Lobby Supreme Court decision to allow CEO’s the right to deny insurance coverage for birth control based on religious beliefs.

The second bill, Doctor-Patient Relationship Act, protects doctors from having to choose between following the law and abiding by
ethical standards of their profession.  It leaves health decisions up to patients and their doctors and takes politicians out of the doctors offices. As Clyde put it,

“It’s time politics got out of our exam rooms.”

Susanna Holt said that a woman who can speak her truths and enact change will not only influence the law, but influence other women to take notice of what rights are being taken away.

“Not only does she have an empathy for women’s real lives and their real situations, but she does bring the perfect antidote to our troubled, mixed politics and religion.”

The struggle to regain control of women’s rights will be long and continuous.

Clyde, Gavula and Holt all agreed that there is a growing need for dialogue about this issue within all communities in order for there to be significant changes in legislation.