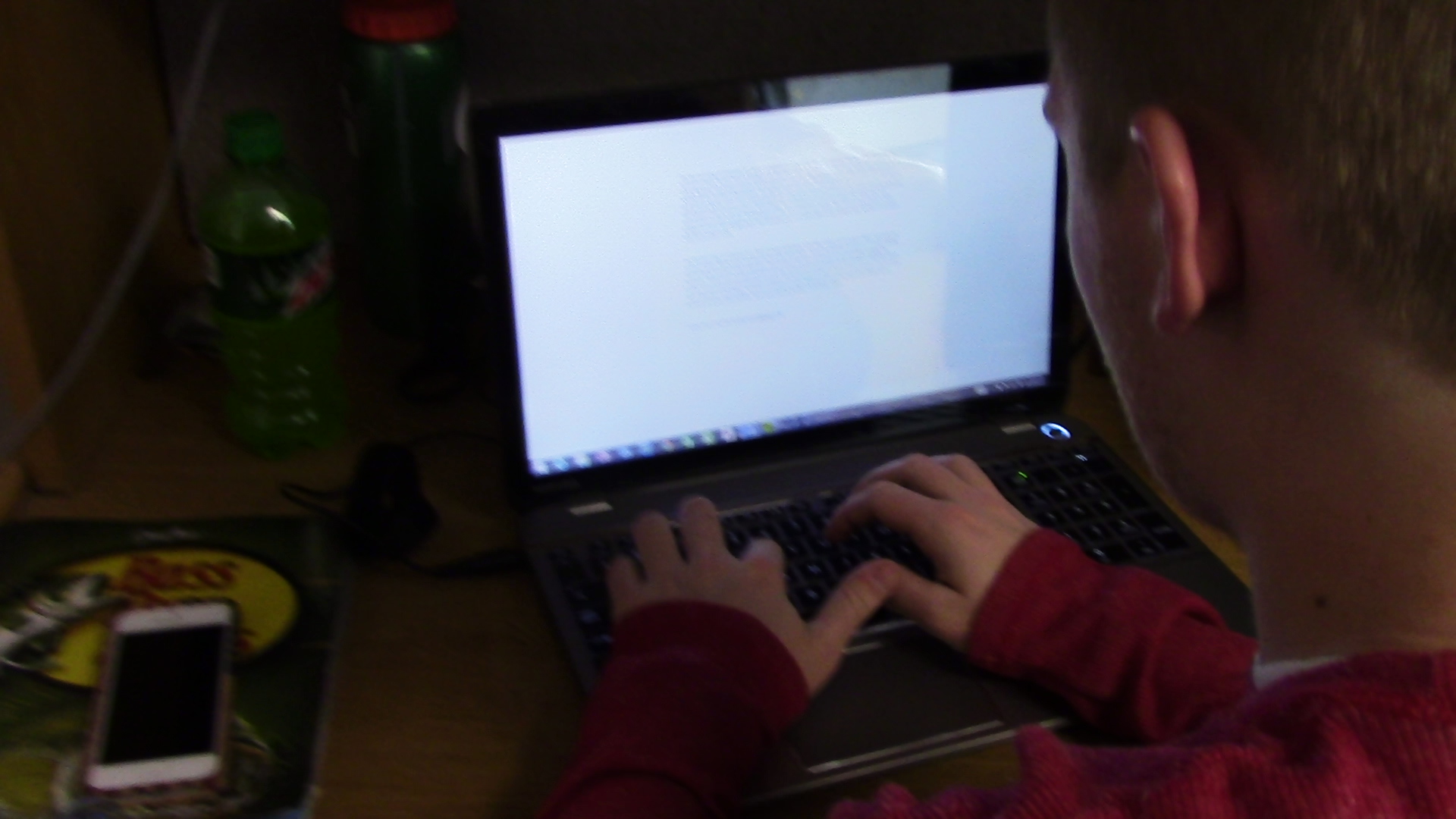 Anchor: College today is a great place for young adults to go to learn, have fun, and to accumulate student debt. The average debt per graduate in 2012 was $29,000 and researchers say that that number is continuing to grow. But what if students were given the opportunity to cut that debt in half? That is what President Barack Obama is planing on doing by making all community college free for two years.  We sent reporter Shawn Wilson out on campus to ask students if two free years of community college would have changed their decision ….

Nick: I love Kent State so many great things about it, its an awesome college, so many good friends and great professors. I love hanging out with friends, shooting pool and going ice skating.

But when asked if he was given the choice between Kent State and two free years of Community college Nicks choice isn’t Kent State.

Nick: I would undoubtedly choose free community college, as great as college is and as much as I love it nothing will beat free education.

With President Obama potentially making community college free for two years the effect at Kent State would look something like this. Kent State Currently has a population of 29,000 undergrad students, of that number 11,000 are freshman and sophomores. If those students left Kent State the student population would drop to 18,000. If all of those students paid regular in state tuition the university would loose close to 110 million dollars in revenue.

For Nick though the choice is made because he wants to lessen the financial burden on not only him self, but also his family.

Nick: my family owns a small business the financial burden of coming here would out weigh what I have here so far.

Nick is just one of thousands college students whose choice of higher education would be different if he had the option of free schooling. For broadcast Beat Reporting I’m Shawn Wilson