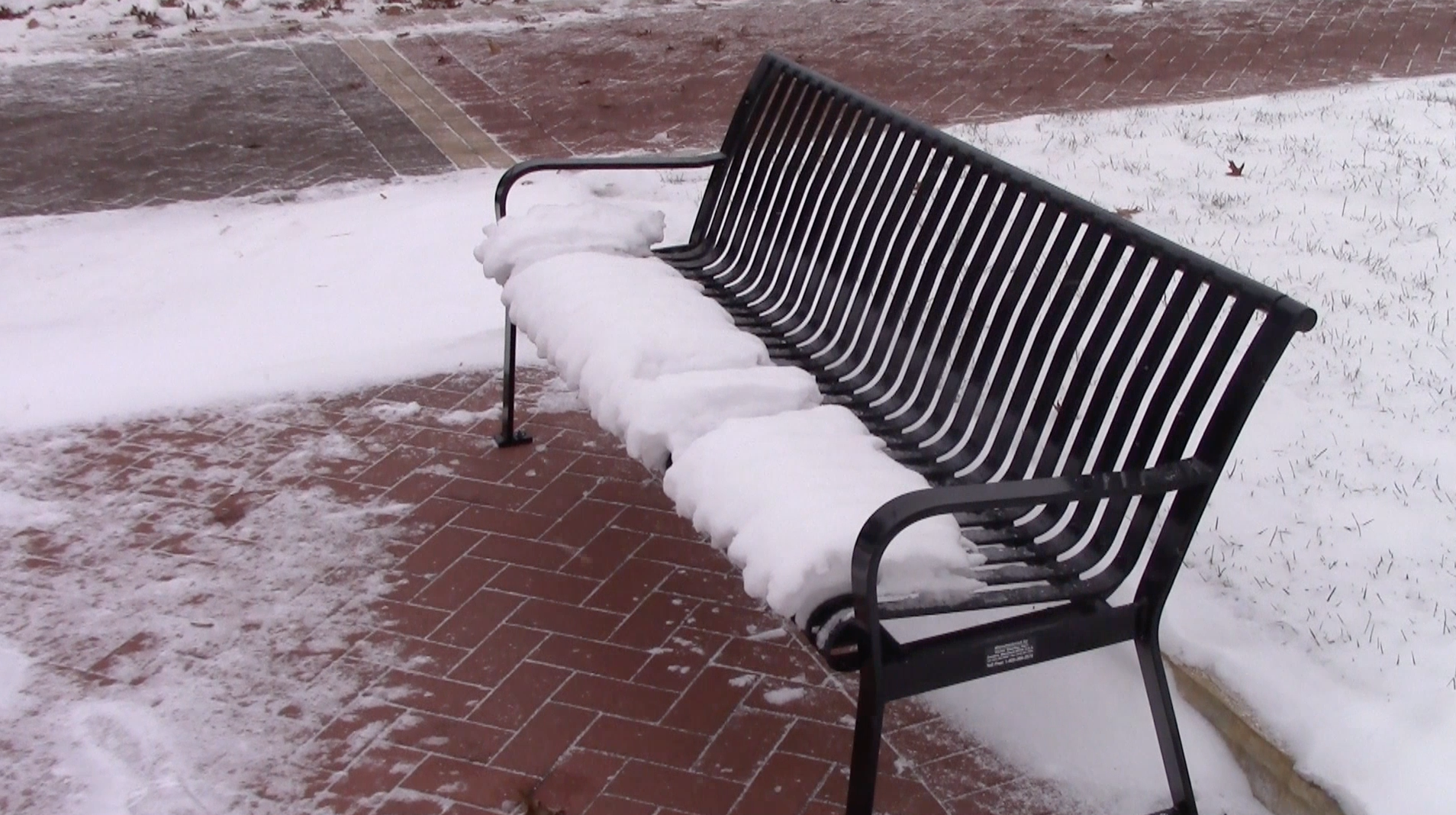 In Kent, Ohio winter weather can cause issues for some Kent State University students. Michael Lopick tells us how KSU’s nearly 15,000 commuter students are affected by Ohio’s harsh winters and why some don’t mind the snow.

Ice scrapers, slushy roads and missed classes. For some Kent State University students this overnight winter wonderland is less than magical. Commuter students, who make up nearly 75 percent of Kent State University’s student body, face a myriad of challenges once winter rolls around that can make simply getting to class a chore.

This past Sunday, a winter storm blew in an unexpectedly thick covering of heavy snow, leaving all of Northeast Ohio looking like a scene from Disney’s Frozen. The layer of snow and ice, while beautifying the surrounding area, made getting to classes at Kent State University almost impossible for some students.

The constant struggle against the weather leaves some commuter students feeling even bitterer than the cold.

Freshman Jared Fischer commutes from Broadview Heights, almost an hour away, a drive he says only gets worse once it snows.

“As a commuter student I do not enjoy the snow,” said Fischer. “It’s cold one, and makes me miss class, and then I have to scrape my car off every morning before I leave. It’s just a huge inconvenience.”

Unlike Jared, some commuter students take the annoyances winter weather brings with a grain of salt and choose to focus on the positives.

Hunter Butkhvic is one of those students. She looks at the snow as a sign of the approaching holidays and finds a way to see the beauty in Mother Nature’s icy antics.

“I just think the snow is really pretty,” said Butkhvic. “I know I have to get up a little earlier and it takes me a little bit longer to get to class or get where I’m going, and I’m fine with that because I think the good outweighs the bad. I don’t think it’s that much of an inconvenience really because it’s the holiday season and we get to slide down the Kent State hill and it’s fun!”

No matter the personal view of the weather, students still need to get to class, an issue that will continue to grow as temperatures drop and snow begins falling consistently.

Even though the forecast predicts that there’ll be a thaw this weekend, in Ohio, you always need to be prepared.