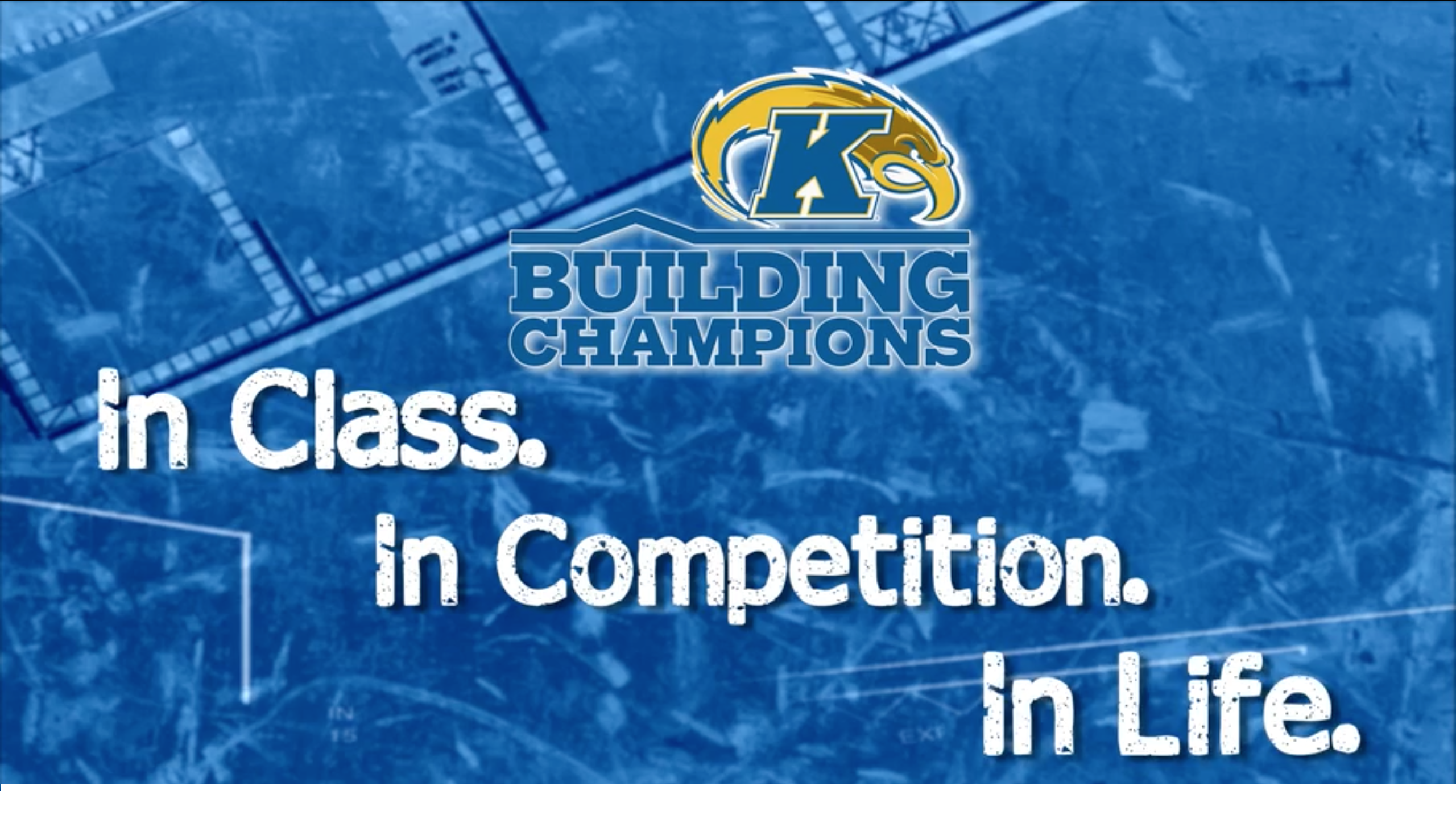 “In Class. In Competition. In Life.” That is the motto of Kent State athletics and they are looking to keep up with current standards. In order to keep up, changes had to be made and something had to be done. The $60 million campaign has two components, facility improvement and athletic scholarship. The initiative will spend $35 million on capital improvements while the remaining $25 million will assist with athlete scholarships.

The second project of the initiative was just completed this fall, when the David and Peggy Edmonds Baseball and Softball Training Facility was dedicated over Homecoming weekend.

According to Matthew Geis, Senior Associate Athletic Director and Executive Director for Athletic Advancement, the rest of the projects are still in the planning phase.

While no timetable has been set, blueprints for upcoming projects can be found on the campaigns website. Blueprints include changes to the Schoonover Complex that combines both baseball and softball fields into one location. Along with upgrades to the Memorial Athletic and Convocation Center, new wrestling and gymnastics practice facilities, improvements at Dix Stadium along with track and soccer facility upgrades.

The second component, athletic scholarships are equally important for the athletic department. A minimum of $25,000 is required to establish a named scholarship or endowment.

Through both endowments and scholarships, the athletic department will alleviate the burden on Kent State University that athletic scholarships create. With more wiggle room, athletics will have more of ability to get backing for new or updated facilities.

At this time Geis stated the initiative has raised close to half of their goal and will not stop until it is reached.