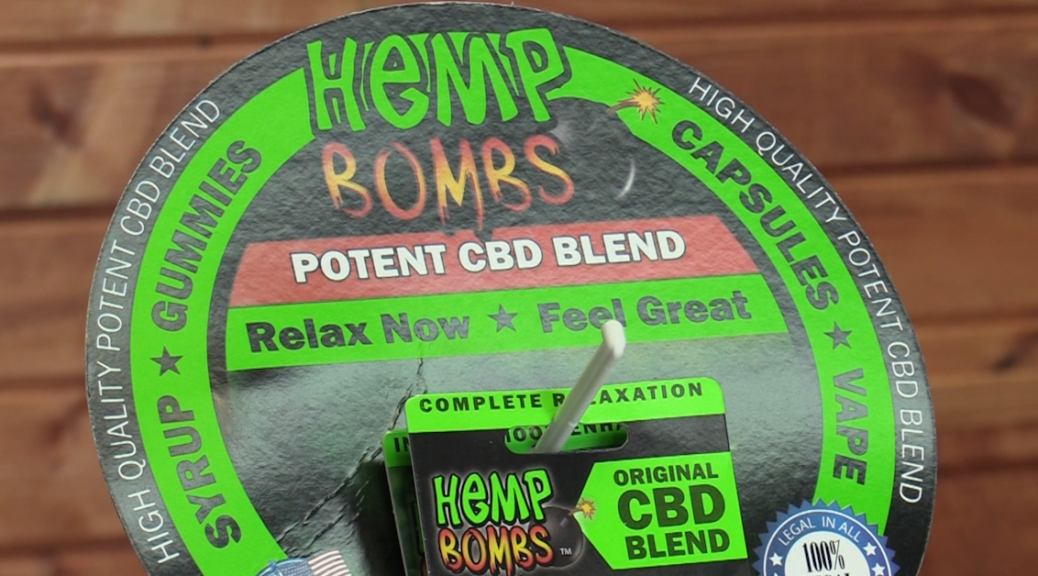 The legality of cannabidiol, or CBD, has confused many Ohioans for the past two years. CBD, a derivative of industrial hemp, is now legal to sell in stores across the state of Ohio.

The legality of cannabidiol, or CBD, has confused many Ohioans for the past two years. CBD, a derivative of industrial hemp, is now legal to sell in stores across the state of Ohio.

However, the confusion did not end there. With the legalization of CBD, stores across the state are eager to sell it. With sales comes advertising, and a once forbidden derivative of cannabis has those unfamiliar with it asking many questions.

“We have a Canton store and we are just now opening this one obviously today. here in the next month or so we’re opening up a store in Akron,” said Purely CBD Manager Elgie Harvey.

Harvey says that Purely CBD is a franchise health and wellness store that started out of Texas. The owner looked to expand his business to states that have legalized CBD.

Interestingly, Harvey says many of his customers are unaware of what CBD is or withhold many misconceptions.

“Obviously the first question is always ‘what is CBD?’ And then you have to explain to them that it’s a cannabinoid– a sister to the THC,” he said. “And that’s usually scary for people just thinking of that, but then you tell them it’s legal and that calms them down a little bit.”

But for others, like Brooke Bender, an advocate and user of CBD, says that legalization is a relief.

“I mostly use the use the CBD sublingual tinctures, which are just the drops you put under your tongue,” Bender said. “I use it mostly for anxiety.”

Bender says she tends to put CBD in her coffee when she wakes up in the morning. Additionally, she uses it for stomach aches and the ointment as a pain reliever.

She and others have an improved quality of life from using CBD. As an employee of Puff n’ Stuff, Bender says she also enjoys helping others, especially the elder, chose which CBD option is best for them.

CBD legalization is determined by the states and is a part of the broader issue concerning cannabis legalization.

Mahoning County Detective Rob Whited, who works on the drug task force, says that CBD containing THC is what has caused the controversy.

“The issue was more or less the percentage of the THC that was in the CBD. Now that they’ve legalized CBD, the percentages are small essentially 0.3-percent or less falls into the CBD oils. The problem that affects us is the marijuana itself,” said Detective Whited.

Additionally, he says that it is the local store owners who expressed the most frustration with the confusion dating back to 2017 and 2018.

“My primary area is in Austintown. And I had to call the stores that were selling CBD and tell them that they had to remove it from their shelves.”

The state of Ohio will now have to determine the specifics of the cannabis legislation as CBD becomes more mainstream.

Whited predicts that within the next five years cannabis will be legalized for not only medicinal purposes but also recreational.

And as for the Purely CBD franchise, its owner intends on expanding the business to larger cities in Ohio.