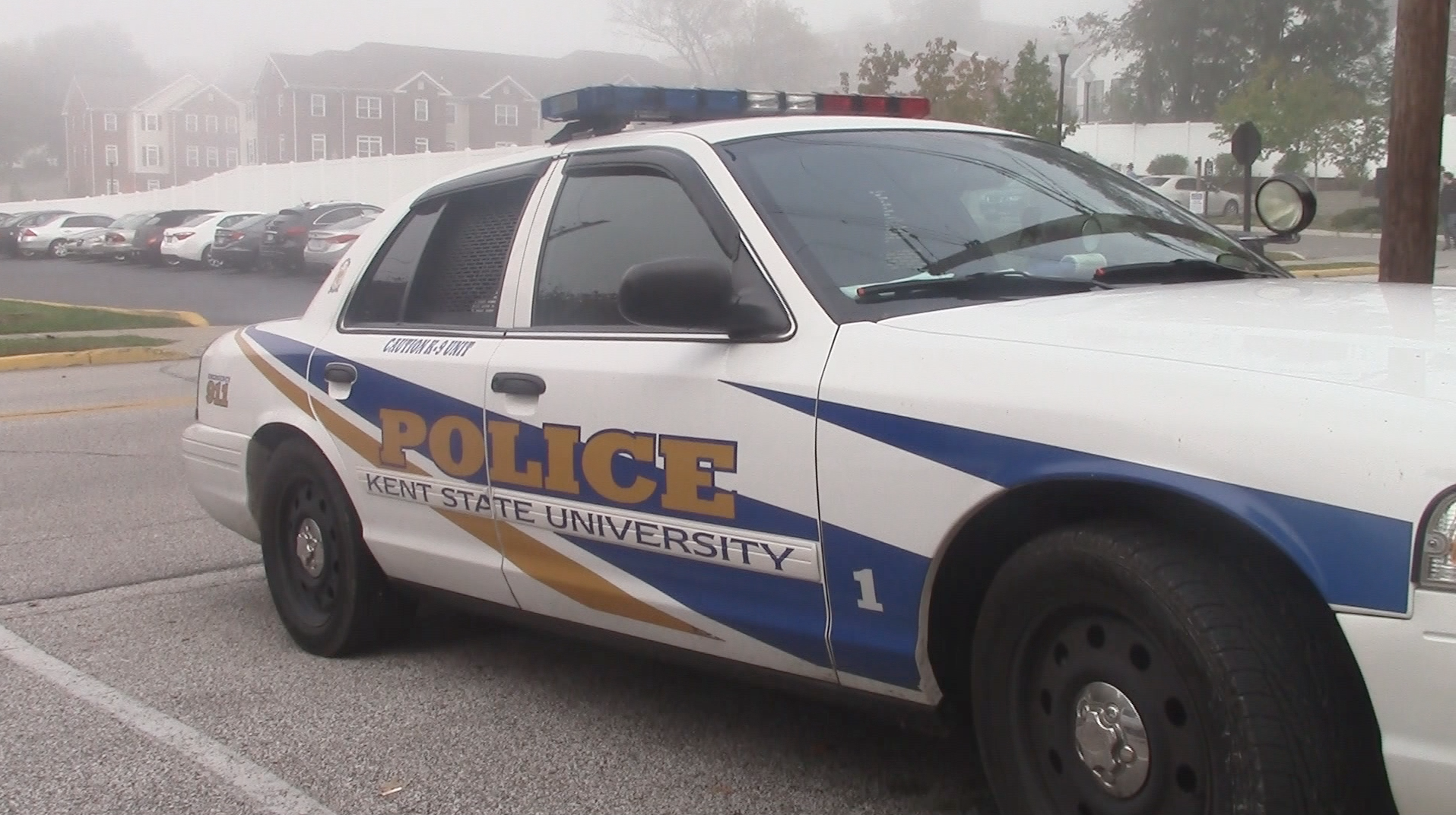 Policing is not always about arresting the bad guys or solving crimes, it also focuses on making the community feel at ease.

That is the top objective for the C.O.P.S program at Kent State University. C.O.P.S is an acronym for Community Oriented Policing Services.

The leader of C.O.P.S Michquel Penn said, “The C.O.P.S program is a way for us to really be in touch with the KSU community. We do our normal patrol and enforcement, but through the community outreach, we are able to find out what’s going on, to get to know the students, faculty and staff here.”

Penn said every campus building is assigned an officer from Kent State University Police Department. He or she acts as the liaison between the building and the department, reporting any concerns faculty members may have.

Library Systems Coordinator Kelly Shook said the building is pleased with the changes implemented to the building since collaborating with the program.

“I really feel good what the library has done in regards to working with the COPS program,” Shook said. “We’re working very hard together, and we’re trying to make the library a safer place.”

Shook said the library staff received training in dealing with difficult patrons and in ALICE. ALICE is the active shooter protocol.

Also, the library now uses 24 hour security team, as well as a safety checklist for each shift to follow.

Thanks to the checklist, Shook said the library recently discovered a vagabond sleeping inside the library.

Positive changes are not only happening at the library. The Student Recreation and Wellness Center also made changes for the best.

In quarterly reports Penn files to KSUPD Chief of Police, complaints of theft throughout the building were expressed to the police department from the Recreation Center. Also, during intramural basketball games, students were consuming alcohol while spectating.

According to the quarterly report, since working with C.O.P.S, SRWC added extra security precautions. Now, theft is at an all time low. Also, there was not another report of spectators drinking during intramural events.