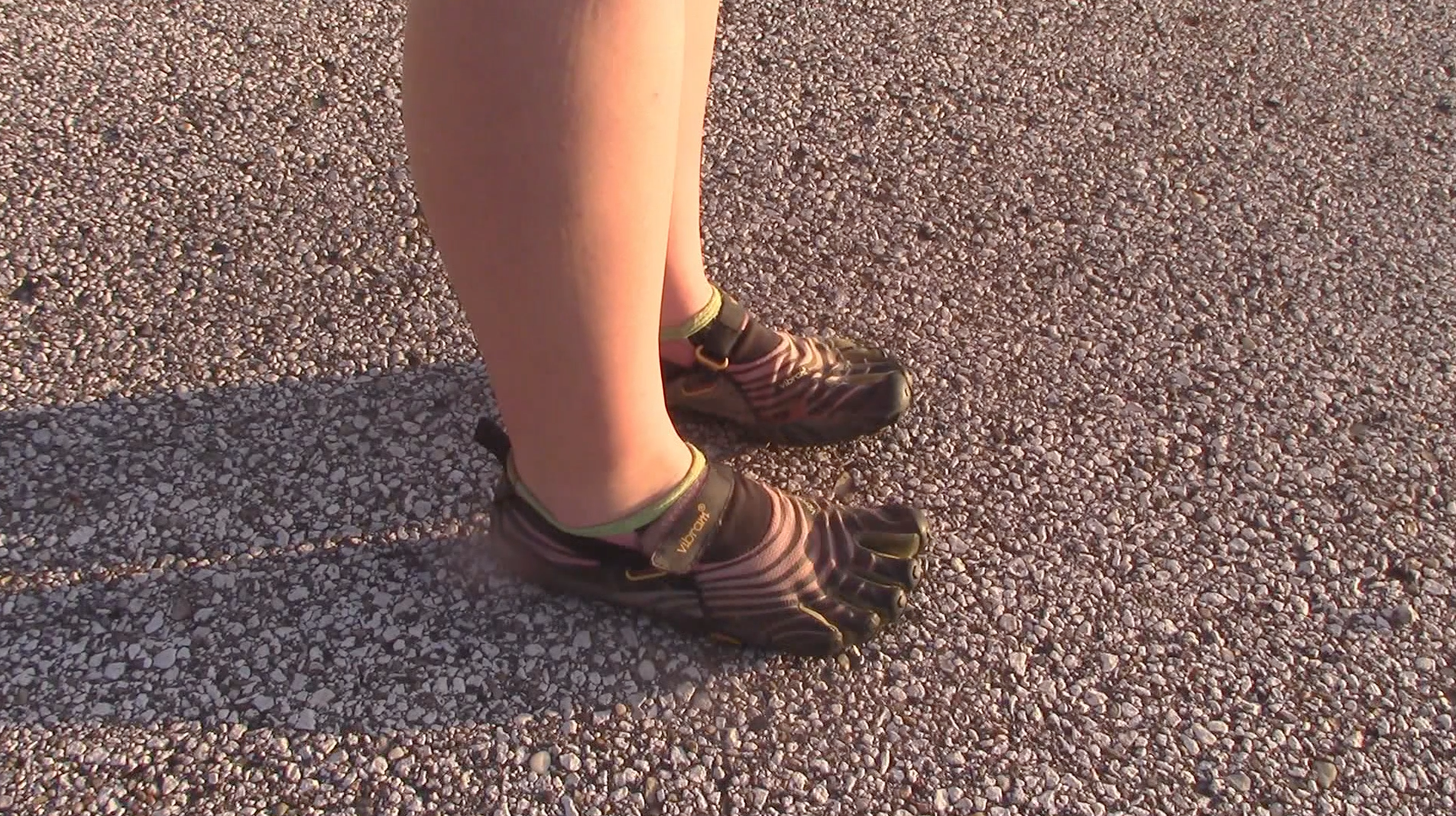 In Kent, Ohio a new technology promises to ensure students away for the weekend don’t miss the annual Bowman Cup 5K, a favorite Kent State University homecoming tradition. Michael Lopick is here tonight to tell us how the 5K’s “virtual” option has the potential to change organized races forever.

This year, Kent State University is using a new technology to make sure all current and former Flashes have the opportunity to participate in the Bowman Cup 5K no matter where they are.

The race is premiering a “virtual” option that allows student and alumni to participate in the race even if they can’t be present on homecoming morning Oct. 18.

This would be Henderson’s third year running in the Bowman Cup, but unfortunately she’ll be out of town homecoming weekend. Her problem was solved, however, when she discovered the new virtual option for running the race.

“I was very sad I was going to miss the Bowman Cup because it was one of my favorite homecoming traditions,” said Henderson, “but then I found out that there’s this virtual option, so now I can run it while I’m there.”

Each runner registered as virtual like Henderson will receive a package containing Kent State merchandise, as well as a pedometer.

On the morning of homecoming, virtual runners are expected to rise early and run by 8 a.m., just as though they were participating in the race. The pedometer will track their steps and show them how they stack up against other runners both in Kent and away.

Even though Kelsy is excited to use the new technology, she’s unsure as to whether others will share her enthusiasm, rasing concerns over the fairness of comparing virtual runners times to those running in the actual Bowman Cup.

“I really like it personally and I enjoy and will take advantage of it, but I feel like other people might not because they won’t be running the same race that the other runners are, so it might not match up and be fair.”