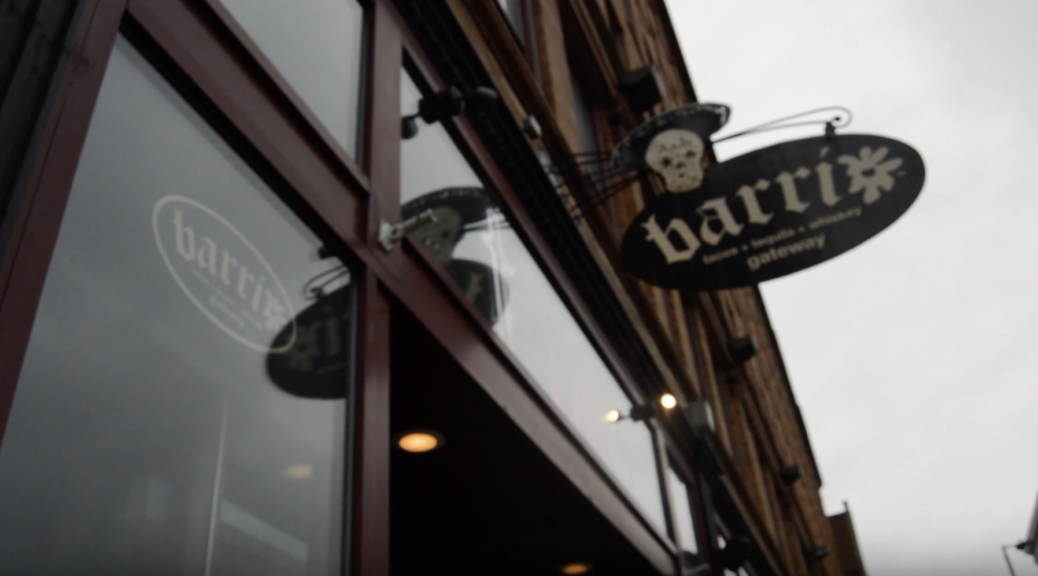 The Cleveland-based taco chain, Barrio, is coming to downtown Kent this summer.

“Adding something that’s new and is a huge draw in the Cleveland area will also bring a following down here and people that have not come to Kent might now come to see us because we have a Barrio,” Bridget Susel, Kent Community Development Director said.

Currently, Barrio has six locations, Kent will be No. 7.

Barrio directors chose to expand to Kent because of the passionate student body and community that inhabits the city.

“It’s perfect for college because college students love to just hangout and have fun with their friends on the weekend and this is definitely the place to do it,” Antoinetta Bovenzi, Barrio Social Media Director said.

“It’s perfect for college because college students love to just hangout and have fun with their friends on the weekend and this is definitely the place to do it.”

Kent State students are certainly looking forward to building their own tacos this summer.

“I definitely think it’s going to be a hit in Kent. With us being a college city, I feel like it’s going to do great things for the economy,” Frankie Musacchio, Kent State marketing major said.

Shawn Iyer, a Kent State communications student, was equally excited about the taco chain’s arrival, “I’m very excited. I think it will be good to get another spot to eat. I think the tacos are very good and I think the college kids will love it.”

Barrio is set to open on South Water Street in downtown Kent, replacing the Newdle Bar that closed a few months ago.

“I bet they’re preferring before school starts so that they have some time to work out the operation kinks before students get back to the city,” Susel said.

As excited as students are, Barrio staff is equally excited to expand to Kent this summer.

“We’re a big family and I just look forward to Kent becoming part of that family,” Chesnick said.