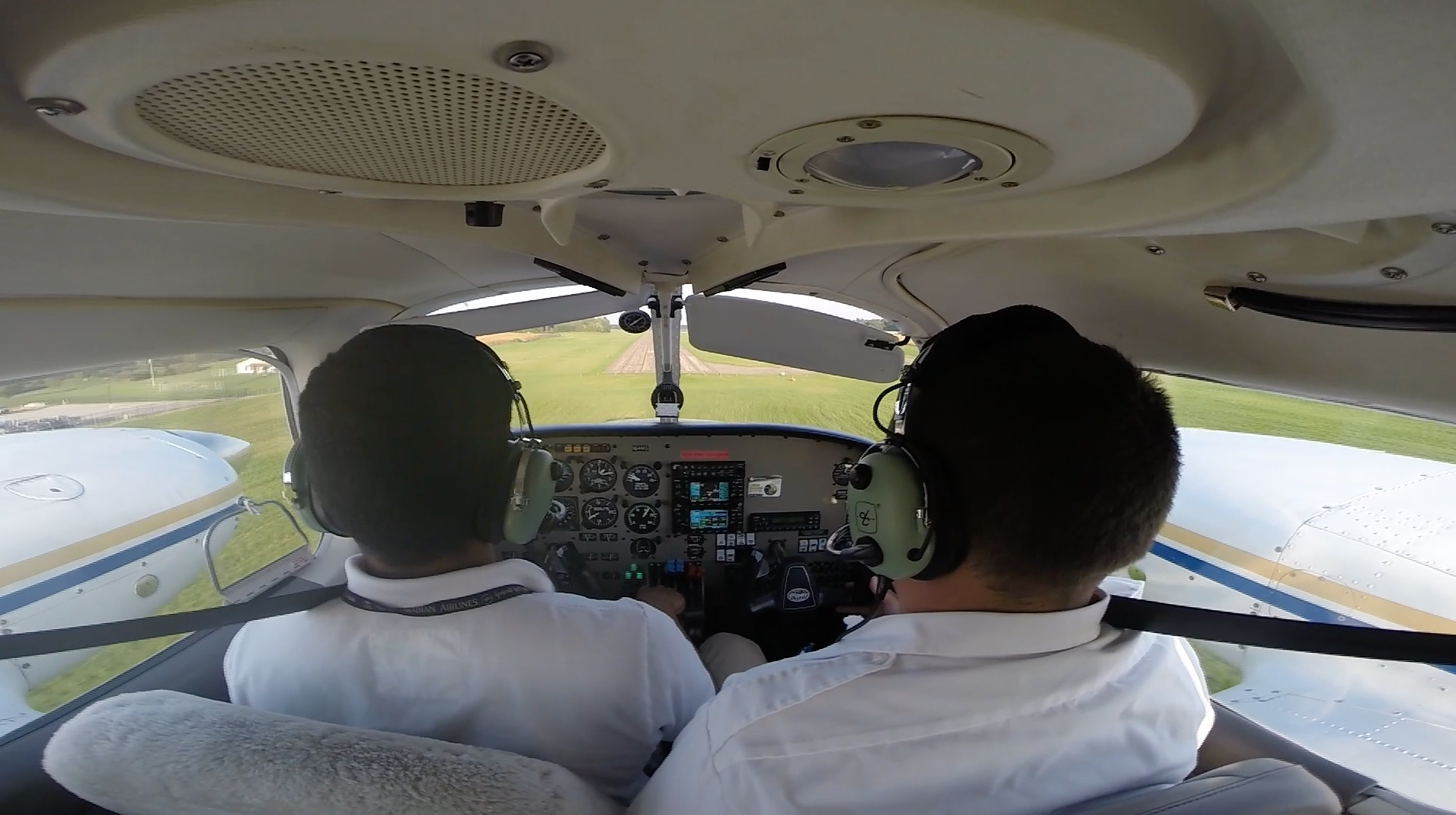 Saudi Airlines has a shortage.

Due to the pilot shortage, Saudi Airlines has sent future pilots to multiple schools around The United States to receive their certification.

As of right now there are a total of 250 students in the flight program here at Kent State. Of those 250 students, 30 of them are international students that are flying.

“By summer they’ll be over 50.” Bamoneef stated.

Steve Pfanner, one of the Chief Flight Instructors here at Kent State, thinks that the influx of internationals is due to Kent’s Aviation program’s good reputation, and the fact that there are “limited resources in other countries.”

Another important factor to internationals coming to Kent State and schools in the United States is price. Programs here are much more cheaper than those in other countries, making it that much more appealing.

Also in the United States user fees for planes and airspace are much cheaper. In Europe and other countries you have to pay heavily to occupy certain airspaces.

But not only are the resources an attractive asset, but in other countries sometimes programs like these have waiting lists that companies like Saudi Airlines cannot afford to wait for.

The safe environment and college town atmosphere is another one of the contributing factors that made Saudi Airlines choose Kent State for Bamoneef.

If the international students do end up accounting for 50 of the 250. They would account for one fifth of the students flying in Kent State Aviation program.