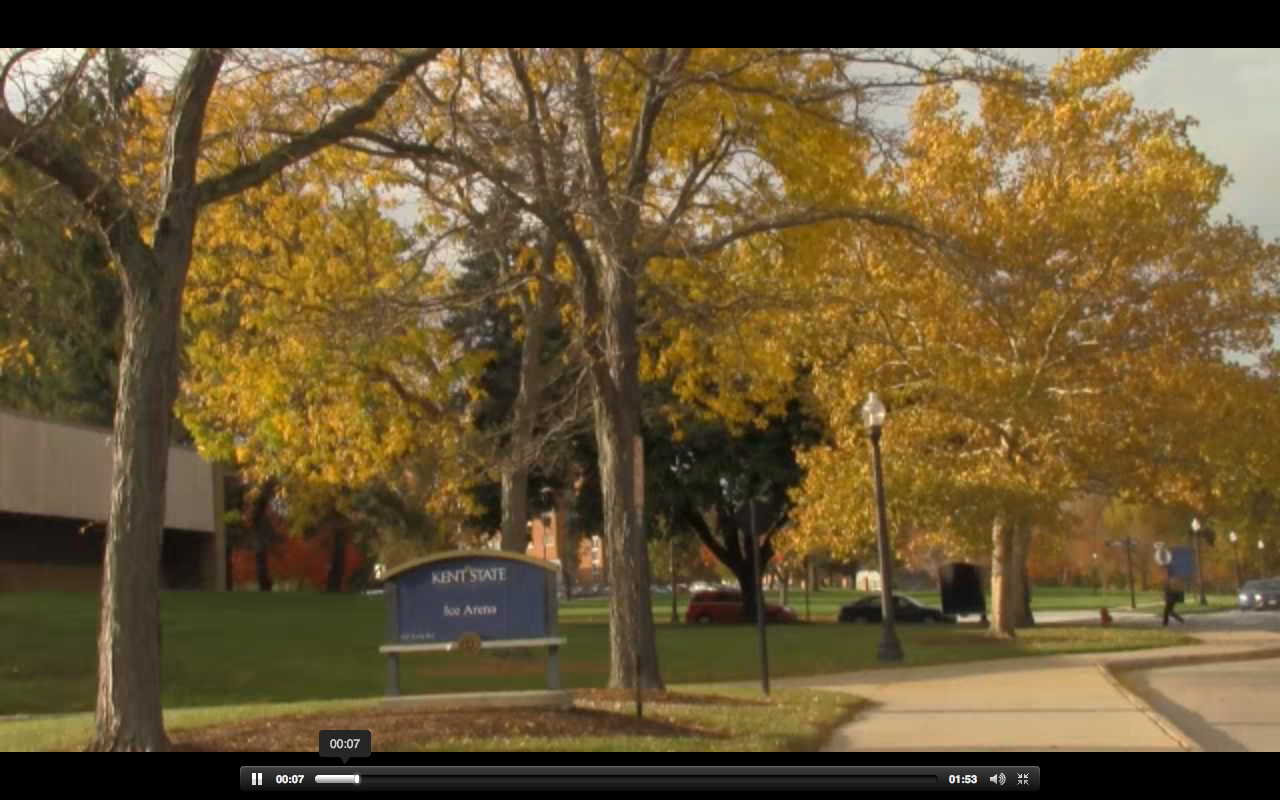 Most students at Kent State University walk past the ice arena and don’t think twice. In fact, the majority of students won’t step inside the facility during their time on the Kent State campus. If you’re one of those students, you don’t know what you are missing.

The arena, located at 650 Loop Road in Kent, has been in operation since October 19070. The facility stays open close to 18 hours per day, seven days per week and has two ice rinks, one for hockey and the other for recreation.

Bill Switaj, ice arena manager, explained aside from faculty salaries and small expenses, the facility does not rely on Kent State for funding. Each year the facility starts at a zero balance and is accountable for offsetting their operating costs.

The arena generates revenue through the production of ice. Teams and clubs rent either the hockey or recreation rink at an hourly rate. The hockey rink rents for $235 per hour, while the recreation rink is available for $195 per hour. Classes on an hourly basis are also offered, including skating and hockey lessons.

The facility is home to various clubs or teams and constantly buzzing with activity. Kent State clubs such as ice hockey and figure skating use both arenas to hold competitions or matches. The arena frequently holds Kent State student skate night, where students can skate for a low fee of $3.

However, Kent State students aren’t the only individuals who use the arena. A local youth hockey league, consisting of 12 teams, hold games on the ice. While six high school teams use the facility for both practice and games.