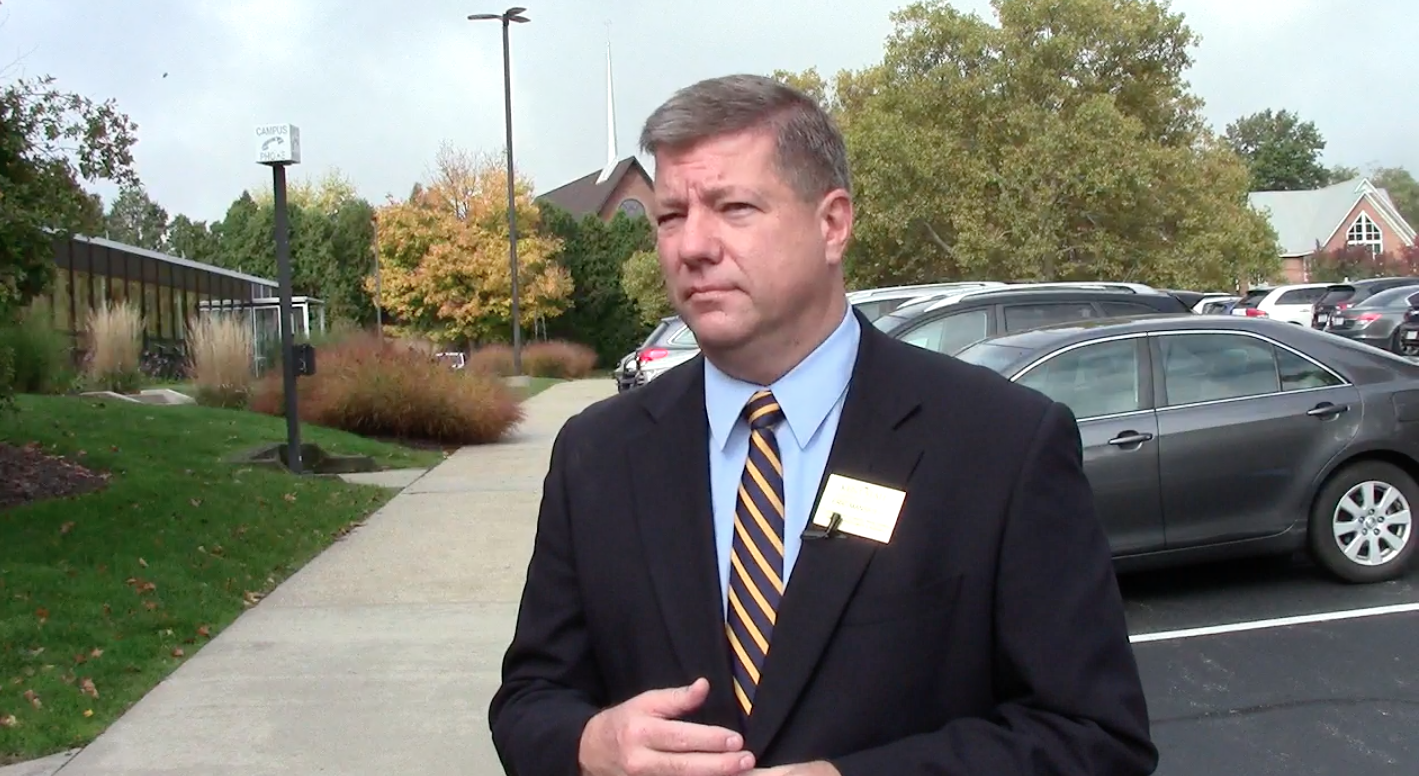 Fear of the Ebola virus hit close to home this week when we learned the second Ebola patient, Amber Vinson, visited family in Tallmadge over the weekend. This visit included three Kent State employees. TV2’s Paige Katrinchak has the details on who they could’ve come into contact with and how the university is responding.

Fear of the Ebola virus struck close to home for those in Northeast Ohio this week. The second person to contract the virus in the United States visited family in Tallmadge over the weekend before her diagnosis.

Amber Vinson’s visit included seeing three relatives who are also Kent State employees. Kent State spokesman Eric Mansfield said all three employees work in administrative positions. Due to their positions they would have had minimal to no contact with students.

It was not confirmed what department they each worked in, but they could have worked on the second floor of the library in the same area as Kent State President Beverly Warren.

The Ohio Health Department told the university it is unlikely the virus will be on campus. Mansfield said it is a low concern for the university until the health department tells them otherwise.

“The risk level is really extremely low. Especially considering what limited access they had to the rest of the Kent State community while they were on campus,” Mansfield said.

However, some students are still concerned for their safety. Sophomore public communications major Essence Howell said she is scared of the possibility of the virus being on campus and near her classes.

“I know this is bad, but I didn’t go to my math class because it is on the second floor of the library,” Howell said.

Some students, like senior visual communication design major Dan Koludrovich, agree with Mansfield and do not see any risk of the virus at Kent State.

“At the end of the day it’s spread through physical contact. And if no one is on this campus, there is little to no risk,” Koludrovich said.

Mansfield said the university is safe and will continue with homecoming weekend as scheduled.