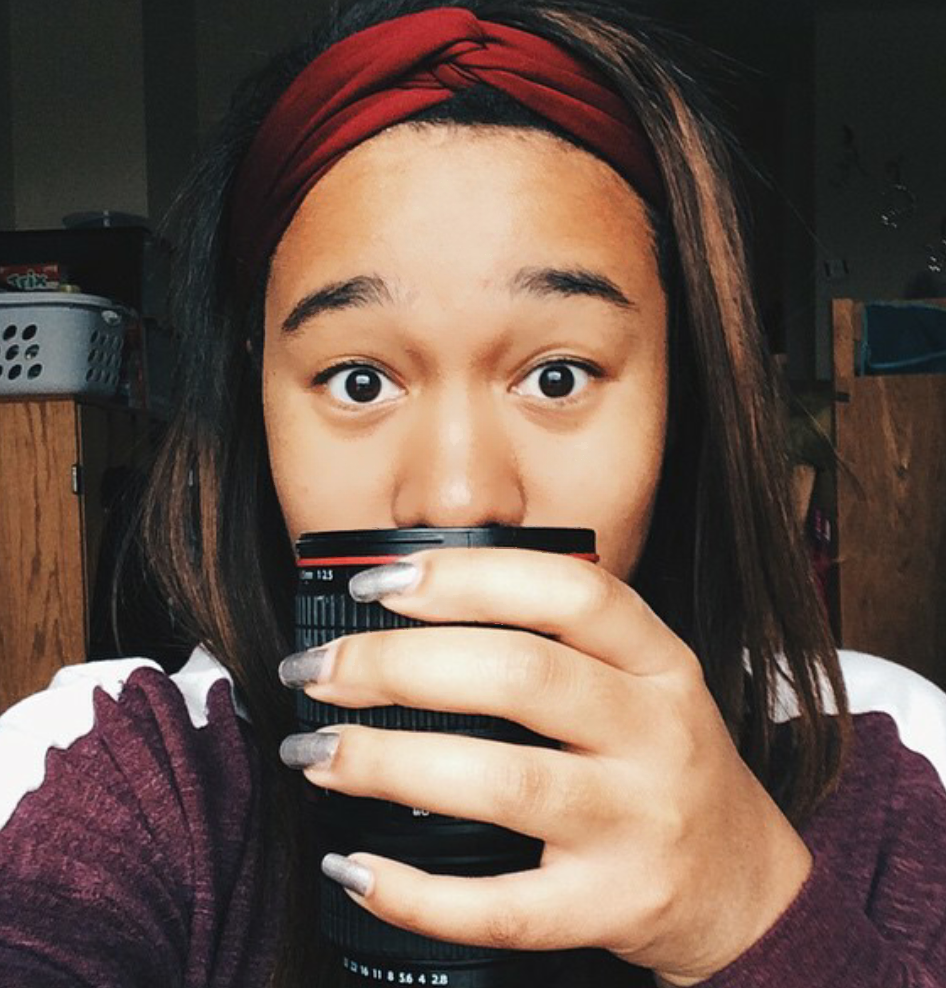 The death of one man meant a dream come true for a certain group of students. An unexpected gift that will help make getting through college a little bit easier, but for one student it was a surprise she’ll never forget. TV2’s Savanna McCarthy has more….

A one-day photography class changed one mans life forever. Wallace “Wally” Hagedorn was a horticulturist and tree farmer who never finished his degree, but after one workshop at Kent State University, over seven decades ago, found a passion he would continue for the rest of his.

Photography, and everything that came along with it,  made Wally’s life a lot like a picture book. Hagedorn had a habit of visiting friends and at the end pull out an old Kodak camera, take a picture and mail it off the next day so the moment could be shared and never  forgotten.

An old neighbor of Mr. Hagedorn,Brad Bundy, said “Late in his life, he told my wife that if he had to do it again, he would have gone into photography. He had such a passion for it.”

In 2013 Mr. Hagedorn passed away at age 90, but never forgot his passion, or the school that helped him recognize it. In his passing he left the photojournalism program 3 million dollars to be used towards scholarships. The gift came as a complete surprise and will allow The Journalism and Mass Communication school to offer it’s students larger, more helpful scholarships.

Sophomore, Photojournalism major, Amani Williams received one of the largest awards given. The $10,000 she received will allow her and her mom to breathe a little bit easier going into next semester. Amani will be continuing her degree in the fall at the Journalism and Mass Communication school in Florence, Italy.

Amani’s persistence and constant desire to be the best photographer she can be has set her above the others students within her major. Her continued work to grow and improve her portfolio along with her involvement in student media, keeps Amani busy and well noticed.

Photojournalism Professor, David Allen Foster, said “We look for students who are photographers,  not just students who take good pictures. We made an investment in her with the belief that she will one day be a great photographer”