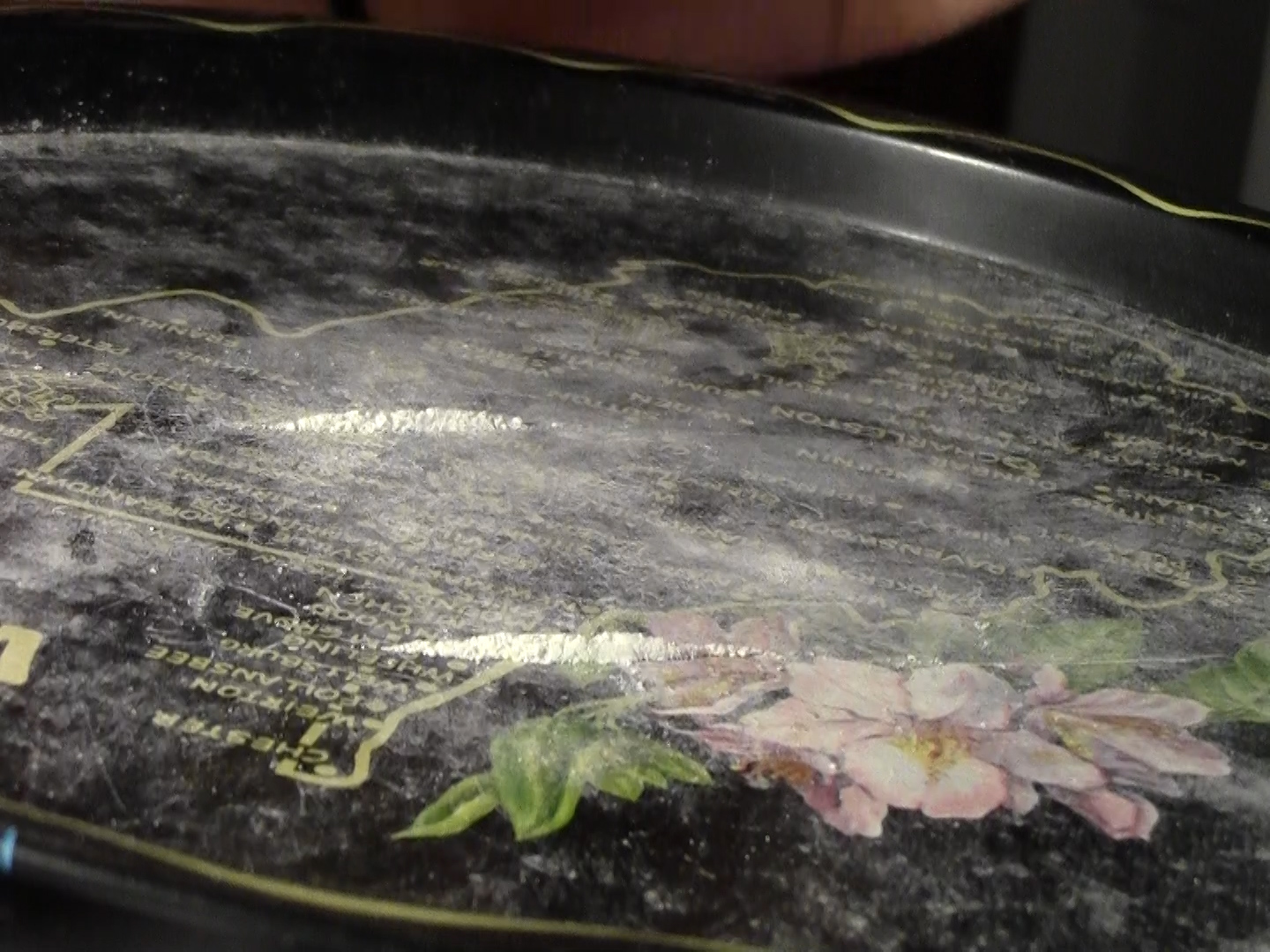 [bbrvideo width=”350″ float=”left” caption=”When you have three finals in one day and the night before you just need to get some studying done, but just can’t focus, what do you do? Most students would easily answer this with “take some Adderall.” “]BBR_06_Clemens_Adderall_1[/bbrvideo]

College students are trying to find ways to focus on their school work all the time. Most students in this day and age now know that the number one helper when it comes to studying is the amphetamine pill, Adderall.

Adderall can be addictive if taken too much, just as any other prescription pill can be. Most students claim they only use it to study, but if they try to study without it they just can’t. Though they will still claim there is no addiction.

How do students without perscriptions get Adderall? According to my anonymous student, she and her friends get Adderall from a friend who has a prescription. When asked why they sold their perscription rather than taking it as prescribed my student said that “they don’t always take their prescription for that month and they like to make a little extra money on the side.”

Doesn’t that seem a little dangerous? What would happen if a student were to get caught with Adderall on campus?

“I’ve never been caught on campus with it, but I know someone who has been and they got kicked out of their dorm. They were told if it happened one more time they would get expelled, so it is a serious offense.”

“We’ve only had two cases since 2010 involving Adderall on campus. However, we do take precautions to always watch out for it.”

Getting in trouble with the law isn’t the only danger when it comes to taking Adderall. Dr. Bhullar, Medical Director at Alliance Community Hospital, says that later in life it can have a lot of negative effects on the heart.

“You could have extremely high blood pressure later in life, or  high heart rates.”

He also says it is extremely addicting if taken too often.