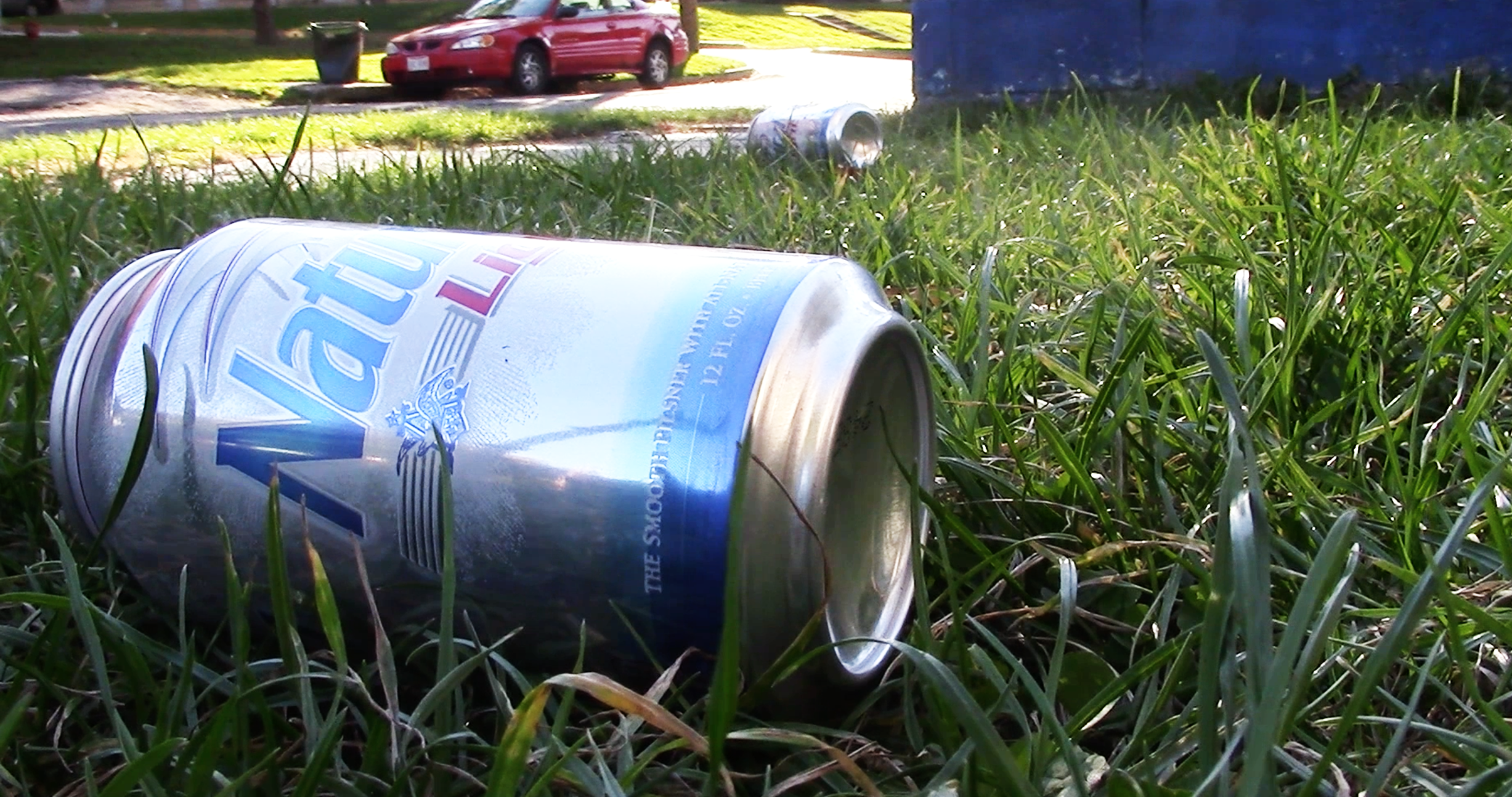 Sexual assault is taking America’s colleges by storm. With party season in full swing at Kent State, the chances of drug-induced rape increase.

Less than five percent of college rapes in women report it to the police and two-thirds of the time, the rape is committed by someone the victim knows.

Many victims of sexual assault will not even remember their assault happening due to date rape drugs.

When most people hear the words “date rape drug”, they think of roofies, or rohypnol. Rohypnol is illegal in the United States and is a very strong sedative. Roofies actually count for about 1% of drug-enduced rapes. Alcohol is involved in 90% of college rapes.

So what are Kent State fraternities doing to prevent date rape?

Matt Bianco of Pi Kappa Alpha, says his fraternity does not give out alcohol and there are always brothers watching out for potentially dangerous behavior.

“We’ll assign myself and about four other people at a party,” Bianco said. “If there’s anyone who looks like they can be dangerous, too intoxicated, come intoxicated [or] look underaged, their job is to kick them out of the party.”

Date rape drugs include alcohol, roofies, ketamine and ecstasy. However, “date rape drug” can mean any substance that can alter judgement.

Kevin Cappy of Alpha Epsilon Pi says students are finding other ways to rape, which can feature over-the-counter drugs.

“I one time heard of this kid putting ZzzQuil in a girls drink,” Cappy said. “She was already too drunk to really taste anything inside of it, so she was just kind of [drinking it] and passed out and then guess what he did.”

Date rape is a real danger at any college campus. At the next party, be sure to be with friends and keep your cup in your hand. Do not trust an open drink given to you, be aware of your surroundings and stay in control.

For students thinking they are a victim of date rape or any sexual assault, call 911 or the National Sexual Assault Hotline at 1-800-656-HOPE.