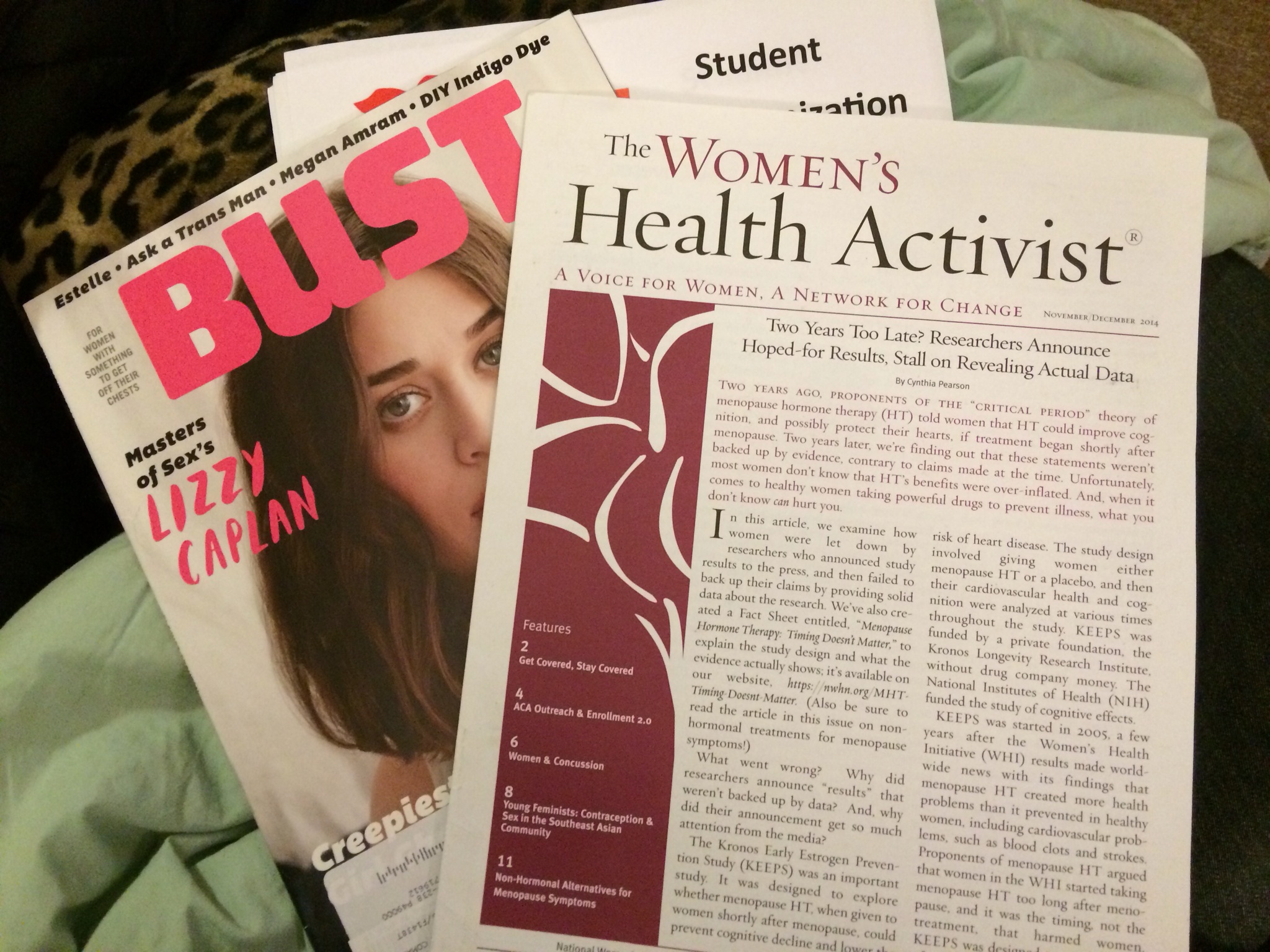 The beat that I have is women’s issues. This is a very broad topic choice that can be taken in a lot of different directions, but I think I have a better grasp now that I have talked to a professional.

Heather Adams, the executive director of the Women’s Gender Center,  was full of information and topics.

The Women’s Center in Kent is full of possible stories. Heather explained to me that it is a place for people in crisis to come. They help with childcare, economic crisis and fair treating issues.

The center also provides other help such as crisis intervention, biannual mammograms, scholarships, and yoga classes.

She went on to explain they have a food pantry. She said they get a lot of people who come in for this, majority of people who use it are females with children. This is a great story idea to show some of the work the center provides for the community.

Something new that Heather started was more project-based work.

For example, if there was an issue that someone wanted to directly work with to bring awareness, they form groups and do projects.

This led me to the GA at the Women’s Center, Jenna Brinker. February is women’s heart health awareness. Jenna said that heart disease is the number one killer of women. She has decided to tackle this as one of her projects.

She is challenging students, staff and everyone else in the community to wear red on February 6th and post “selfless” using the hashtag #KSUGORED. She wants to bring more awareness to this issue, since it impacts so many people.

This is something she feels strongly about and I agree. This would make a great story idea and I could take it in different directions. I could do a story on heart health and how people are affected and or Jenna’s project and the outcome.

Another issue we discussed was reproductive and gender equality. Right here in Ohio there is a problem with reproductive rights, making it difficult for women to get abortions.

Heather said that new legislation states that if you want an abortion you need to visit a center to get information, then go back with a decision, and then a third trip to do whatever was decided.

It was brought up that this is an issue for some people and can ultimately take away the choice for people. An example she used was if you are not financially stable it is hard to be able to make that many trips to a center.

In Ohio, the closest one to Kent is now in Bedford because the Toledo and Cincinnati centers closed.

This is an issue that interests me because that is a problem and the media has not covered it. I had no idea.

For more information on this I was told to contact Cassie Kirby who is in charge of a group called, URGE.

KSURGE is Kent State Unite for Reproductive and Gender Equality. They meed every Thursday at the Women’s Center to discuss issues like Ohio’s reproductive rights.

The Women’s Center site, http://www2.kent.edu/womenscenter, that has more topic ideas and dates of different events that relate to issues in society.

I was given a few magazines pertaining to women’s issues as well called Bust and The Women’s Health Activists. Both have a lot of topics.

I went from not having any story ideas to so many. Heather and everyone at the Women’s Center were very helpful.