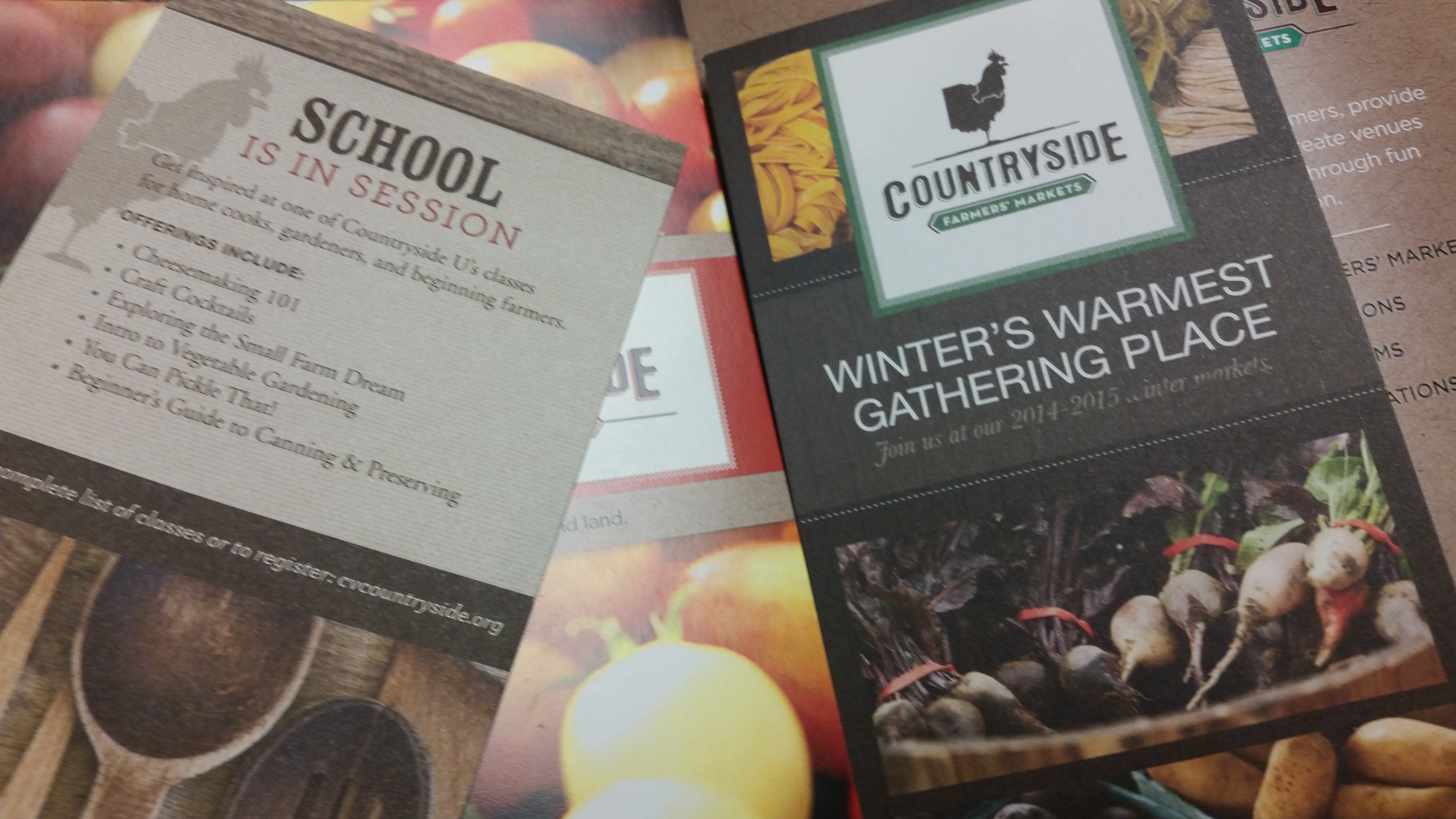 Anchor Lead: With the recent arctic plunge hitting our area you wouldn’t associate the farmers’ market, traditionally held outdoors, with these temperatures. However, a group associated with the Cuyahoga Valley National Park is hosting one and inviting people to come inside. TV2’s Patrick Shade took a look inside.

Reporter Track: On most weekdays, Old Trail School is full of students who are eating lunch, playing in the gym, and learning the basics of music. On some Saturday’s, a farmers’ market takes over.

Hosted by the Countryside Conservancy, dozens of vendors come to sell their goods, which range from jewelry, to hats, and of course, food. Lots of food.

Beth Knoor, the Manager of the Farmers’ Market for Countryside Conservancy, said the market began as a Holiday Market back in 2006. As more dates were added, more people started coming.

Beth Knoor: “I think more and more people are interested in supporting their local farmers and knowing where their food is coming from and how it is raised, and so we would have about 300 people or so those first couple of years, and now we routinely have about 700 each market day.”

Stand-Up: Now according to Knoor, the Countryside Conservancy was formed in 2004 to not only be a cooperating partner with the Cuyahoga Valley National Park, but also as agricultural advisors. So, it shouldn’t come as a surprise that many, if not all of the products found at the wintertime farmers’ market have a local origin right here, in Northeast Ohio.

Reporter Track: Most signs and banners feature the vendors’ location within Northeast Ohio. Even those who don’t have to sell still have local roots.

Kevin Noon has been sharpening full time since 2007. While he sharpens at Heinen’s, he says that farmers’ markets are essential for the communities to live.

Reporter Track: There are still two more farmers’ markets coming up on March 14th and 28th from 9 a.m. to noon at Old Trail School in Akron.