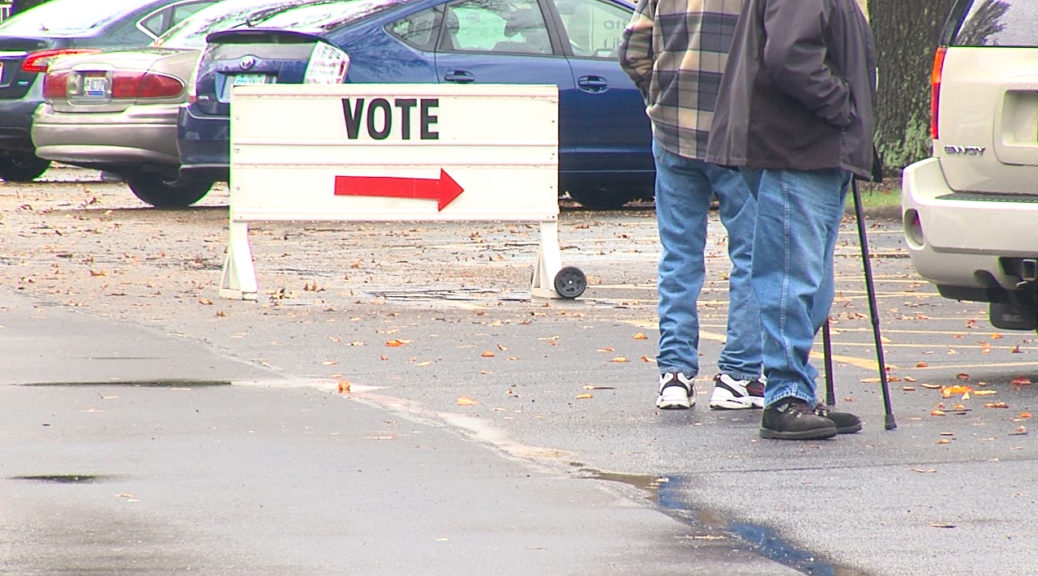 WARREN, Ohio – There was confusion for voters Tuesday morning at the Christ Church Episcopal in Warren.

When voters arrived, they found there wasn’t any available parking to vote. The parking lot was full as part of a county-wide educator’s day.

When the teachers arrived, parking attendants told them to park in the church’s parking lot, leaving voters angry and without anywhere to park.

City Council Candidate Scott Brown described the area as chaotic, with around 250-300 cars taking up every parking space.

“I had people that were circling, they’d come through the parking lot two, three times looking for a spot to park, and some of them even left and went and they weren’t even able to vote,” said Greg Greathouse, city council candidate.

“I don’t care if you’re running for council, president or dog catcher…”

“I don’t care if you’re running for council, president or dog catcher, any possibility of losing votes is losing votes. So it’s a concern,” Brown said.

About 2,000 teachers were attending the in-service days throughout the Warren schools, filling the parking lots. There were 600 people inside the Lincoln School next to the church.

The Board of Elections director said those votes shouldn’t change much and hopes people return later to cast their vote.

“I don’t really know what’s going through people’s heads, I would hope that they would come back and try to cast their vote,” said Trumbull County Board of Elections Director Stephanie Penrose.

An official with the Trumbull County Educational Service Center said it was a simple mistake — the teachers were supposed to park at a different church.

The Board of Elections said the situation was resolved in under an hour and since then, voting has returned to normal.