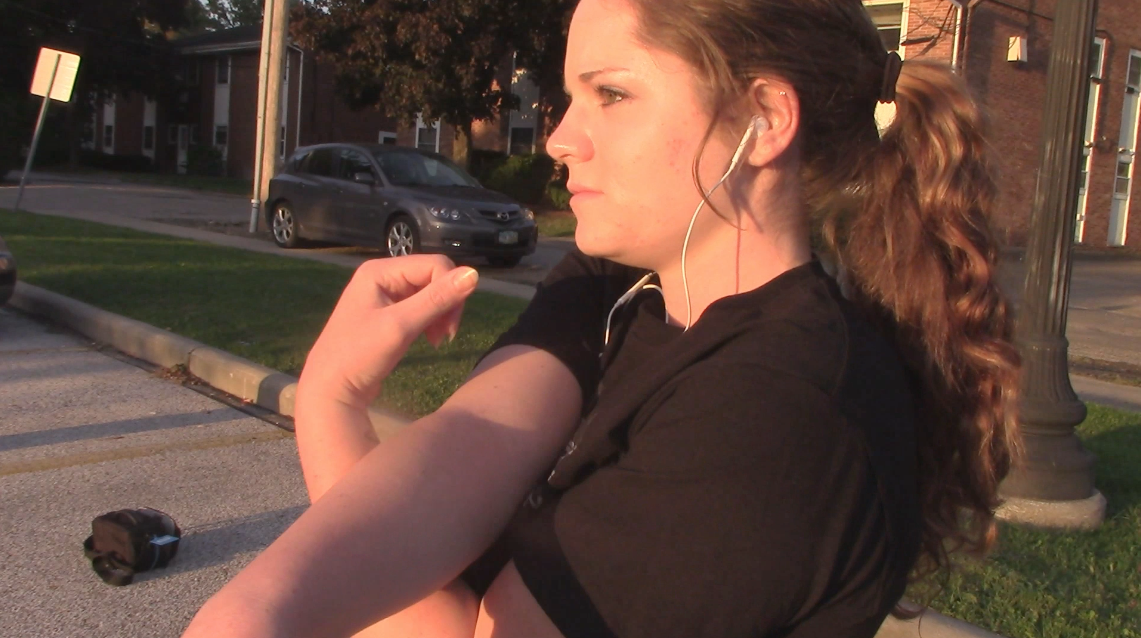 In Kent, Ohio a new technology used by a local 5k has the potential to change marathons forever. Michael Lopick is here tonight to tell us how Kent State University brought running to the digital age.

Each year on the morning of homecoming the Kent State community gears up for the annual Bowman Cup 5K. In the past, if you happened to be out of town, you’d be out of luck, but now, with the help of technology and a bit of self-motivation, you can run the Bowman Cup no matter where you are.

Kelsy has run the Bowman Cup each year she’s been at Kent State, but this year she’ll be in Kentucky during the race. Her feelings of disappointment were quickly eased, however, when she found out about the new “virtual” option being offered as a part of homecoming’s “Kent pride world wide” theme.

“I am very excited about the new virtual option to run the Bowman Cup 5K because I ran it last year and I enjoyed it so much and I was looking forward to it this year, but then I found out that the same weekend I have a family reunion in Kentucky.”

“I was very upset, but then I found out that there was this virtual option so now I can run it while I’m there and don’t have to miss out on my favorite part of homecoming.”

Each runner registered as virtual will receive a package containing Kent State merchandise, as well as a pedometer.

On the morning of homecoming, virtual runners are expected to rise early and run by 8 a.m., just as though they were participating in the race.

The pedometer will track their steps and show them how they stack up against other runners both in Kent and away.

Even though Kelsy is excited to use the new technology, she’s unsure as to whether others will share her enthusiasm.

“I think some will, but some might stray away from it because they won’t be running the same race as other people and times my vary.”

This has been Michael Lopick for Broadcast Beat Reporting.