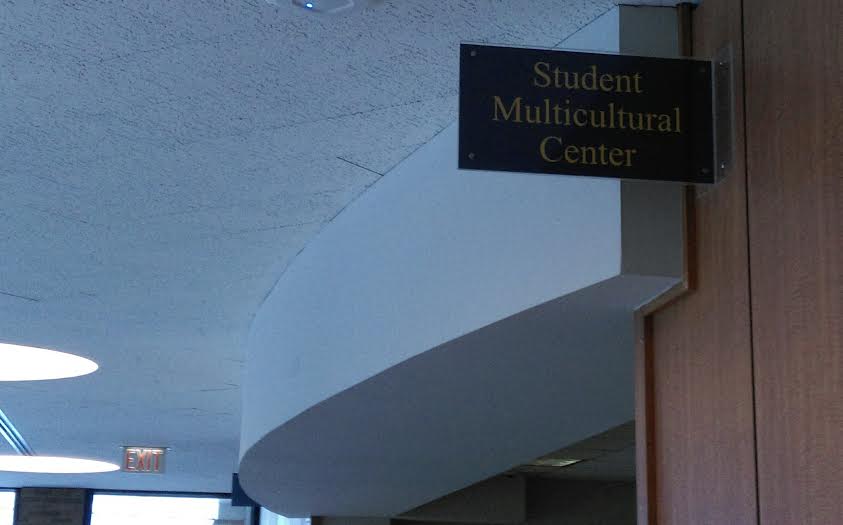 The definition of a university can be simplified into unity through diversity, so I will be exploring Kent State University’s own diversity and multiculturalism on campus. This beat deals with people who have traditionally been marginalized by society.

Student Multicultural Center Director Oscar Ramos has big plans for the upcoming semester. He said the center added new staff members to its team including Avery Danage and Ashley Williams, alumni with an insight into what students need most.

The most prominent event coming up is Black History month. The Multicultural Center has a special Soup and Substance talk in February that will feature prominent faculty member Dr. Nicole Rousseau, a sociology professor who specializes in race and ethnic relations.

Furthermore, there is an exciting event coming to Kent State that will allow African American, Latino American, and Native American men (AALANA) to grab a bite to eat and hold a discussion on the state of ethnic relations in America and how it relates back to the Kent State campus as a whole. More details and dates for this event will be released in the coming months and it will make an exciting story.

Ken Ditlevson is the new director of the LGBTQ (Lesbian, Gay, Bisexual, Transgender, Queer) Student Center as of last November. His active position means that the LGBTQ Student Center will be able to offer more services to Kent State students that were previously suspended or put on hold.

The biggest program underway is the revamping of the SafeZone (formerly SafeSpace) training. SafeZone will teach students and faculty how to be a person who someone identifying as LGBTQ can come to for help, support, and a listening ear. Those who complete the training will be given the option sign an affirmation statement promising that that person will be an ally to those who need one. They will also be given a SafeZone sticker to put outside their office or room.

Ditlevson also mentioned the push for more students to participate in an event called Lavender Graduation. Lavender Graduation is the opportunity for LGBTQ students to go through a separate graduation ceremony celebrating their ability to overcome any struggles they may have had in their college experience. Lavender students will receive a special black stole that can be worn at Kent State Commencement ceremony decorated on either side with a rainbow identifying them as an LGBTQ student.

I have a particular interest in profiling both Oscar Ramos and Ken Ditlevson on their individual diversity experience. Ramos has two young children who are growing into themselves and ask questions about their heritage often and I think that a profile on him as a father instead of just a director will paint him in a new light. Ditlevson has an immense number of ideas to improve the campus and his dreams of helping students are inspiring.

This beat will be an experience on its own and I cannot wait to share what I find.