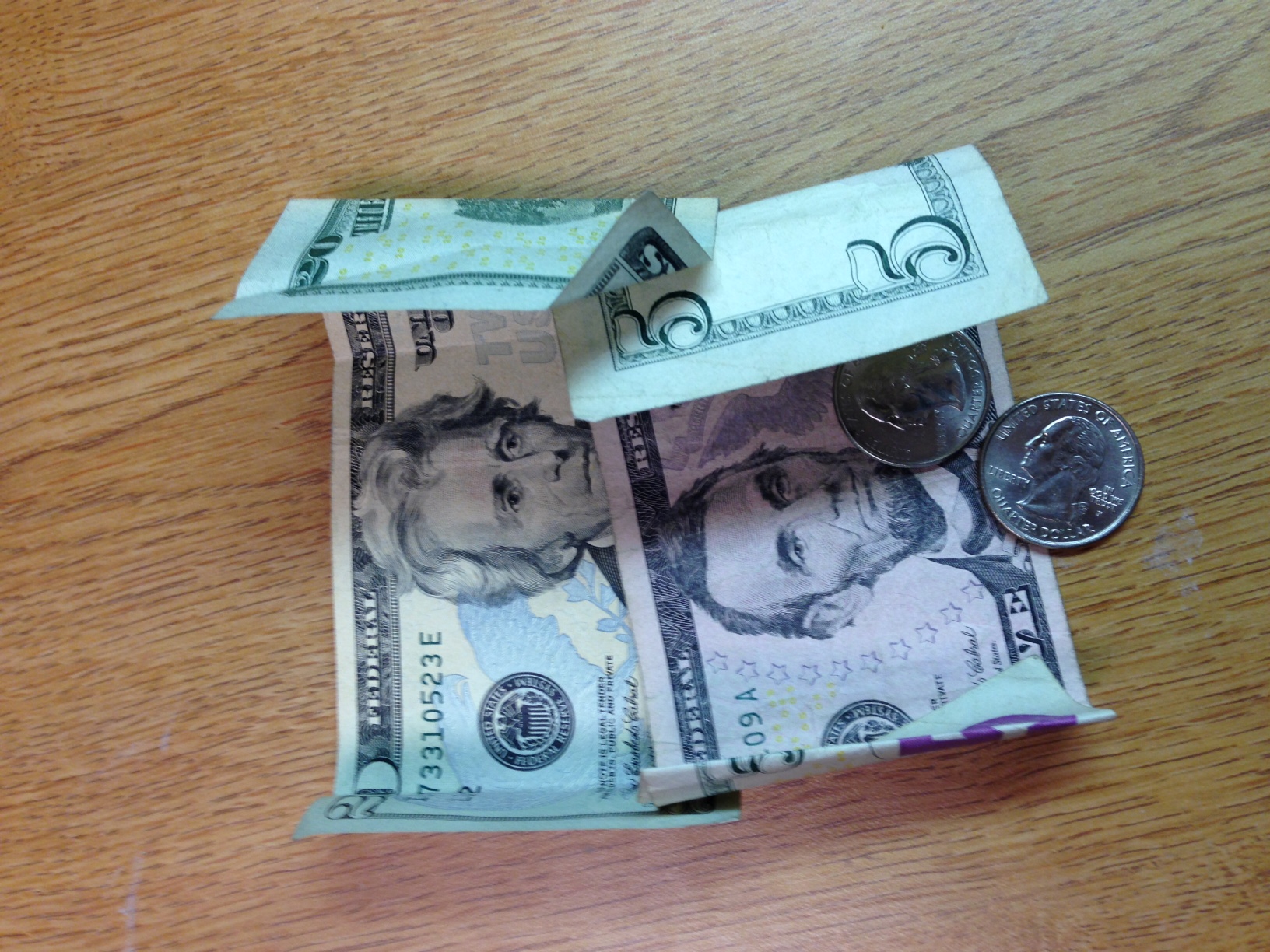 While Kent State may be a public university, the majority of its funding doesn’t come from the state. In fact, the state funds less than 20 percent  and is continuing to decline.

The department’s goal is to build relationships with the community and spread the word on what Kent State does .

Associate Vice President of Advancement Operations  Cynthia Crimmons says the department gathers $35-$40 million per year and the university is very dependent  on those donations. The money raised mainly goes toward scholarships and building support.

In an interview with Crimmins, I found out on what this department is really about.

Crimmins says its mostly up to the KSU alumni for university  donations. In the past semester, fellow alumni and the department went along with President Warren’s listening tour.  Crimmins says most of the fundraising is done on the road.

Crimmins discussed a few of the departments past projects. A project called the “Centennial Campaign” was very successful. Launched with the university’s 100th anniversary in 2010, the campaign raised over $250 million. Crimmins says the campaign went well above its goals.

One of the biggest projects they are currently working on is their “Foundations of Excellence”. The raised funds are going towards on-campus buildings such as the new architecture building.

In the Institutional Advancement building, there are 25 students who are employed to call for donations. They call this their “Giving Fund.”

In addition, there is a student-run organization known as ‘Flashanthropy’.  The organization is split up into four committees. Their goals consist of gaining donations towards a scholarship known as the “Pay It Flash Forward Scholarship.” The organization also remains active by participating  at many events on campus.

Apart from the department’s operations, they are currently seeking a new vice president. Several candidates  have been considered, but no decision has been made. Crimmins said a timetable for the final decision is not known.

Crimmins gave me several contacts in the department to contact for potential stories and was cooperative in our interview. She is willing to provide me with any more information I need.