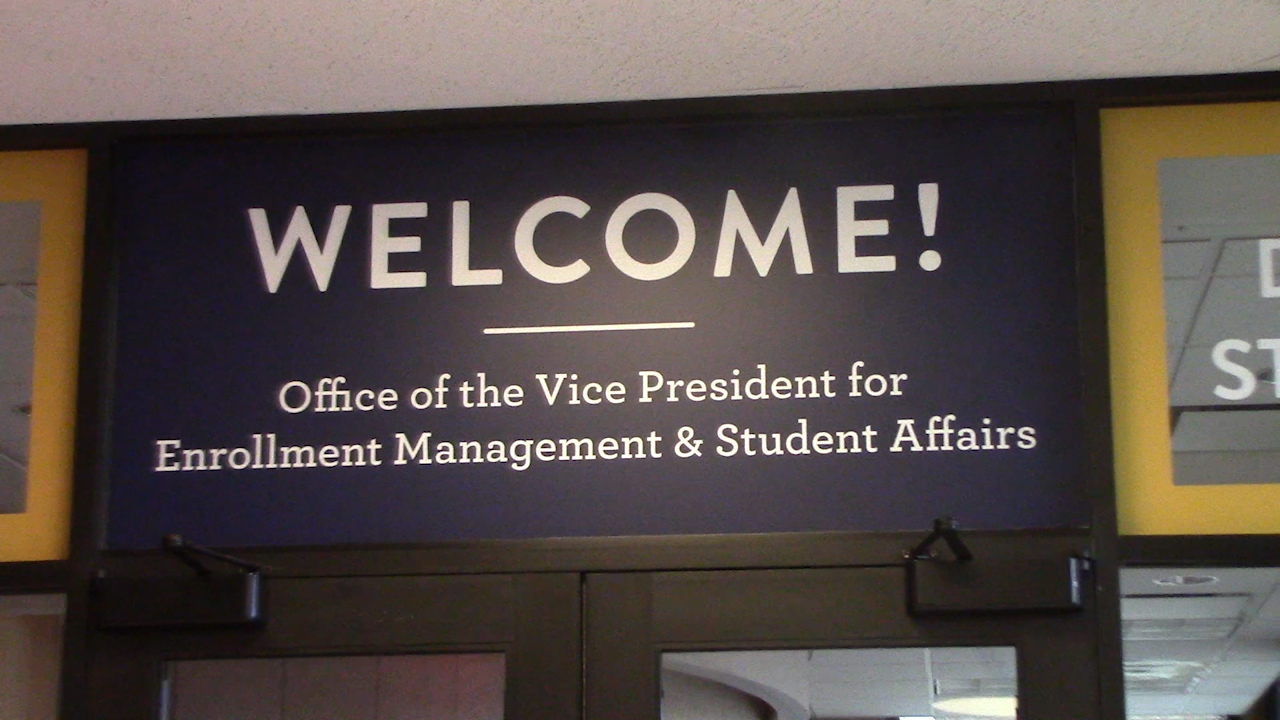 Despite the very real possibility of free community colleges, many universities, including Kent State, continue to raise tuition. A big reason may have a lot to do with scholarship money.

At Kent State’s faculty senate meeting on March 9th, a proposal was announced to increase Kent State’s tuition by two percent. In the past four years, tuition has already increased by over $1,000.

This proposal is on the heels of President Barack Obama’s push to make community college free across the country, which he announced at January’s State of the Union address.

If community college is on the verge of becoming the least expensive alternative, and more community colleges are providing bachelor degrees than ever, why would a university’s tuition continue to increase? One could infer that if Kent State became more particular about the students they accept, tuition would rise to make up for the smaller number of students.

Freshman Alexis Scranton says she appreciates the scholarship money she has been awarded, but would have attended school elsewhere if a free college had the program she was looking for.

President Obama said he wants to see the cost of college reduced “to zero” by the end of the decade.