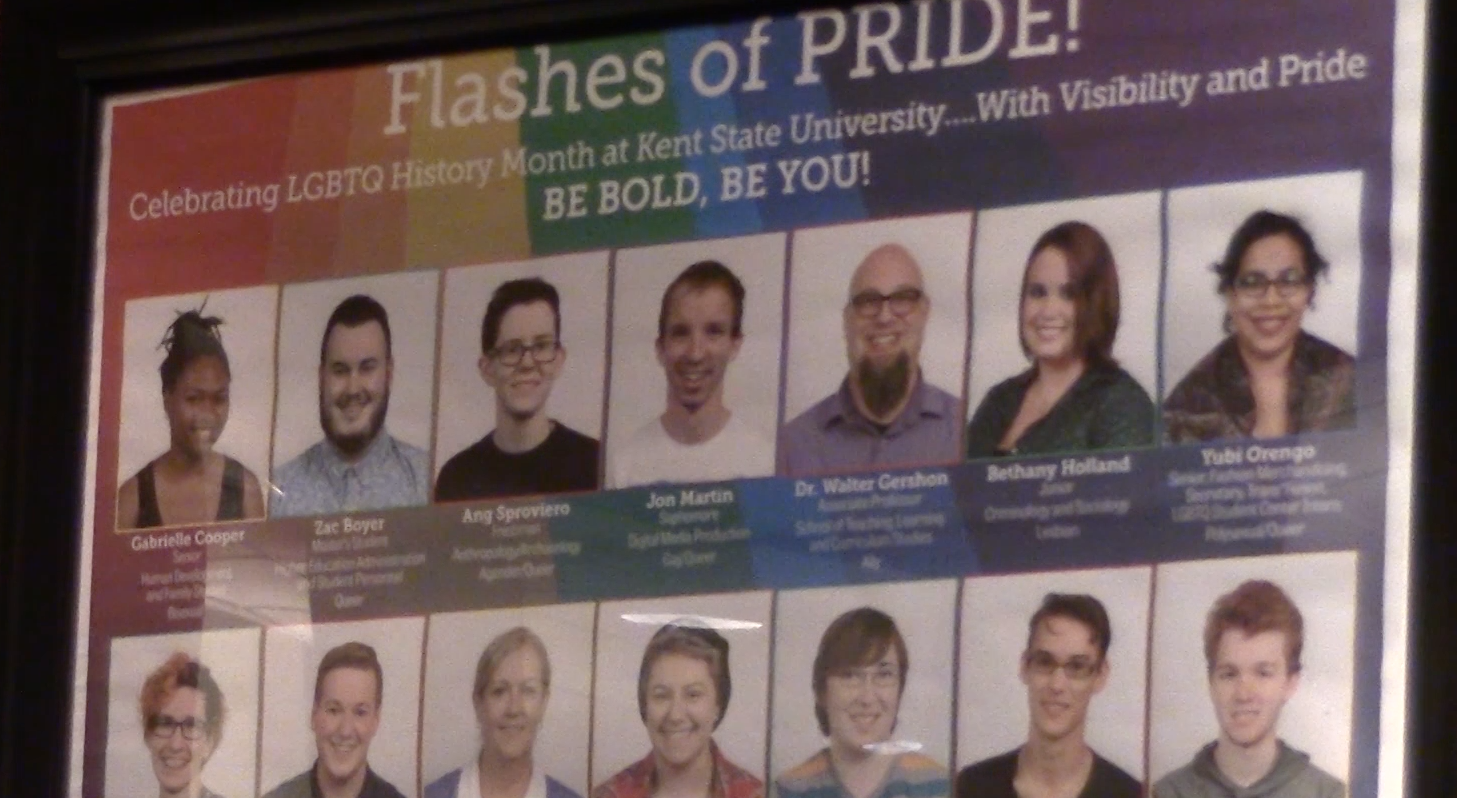 The Kent State transgender community is concerned about their safety with “bathroom bills” such as North Carolina’s House Bill 2 gaining popularity.

“If something like HB2 comes to Ohio we’re going to have to choose between using a bathroom that we’d be following the letter of the law, but would ten times more likely to be the victim of a hate crime ranging from everything from assault to sexual violence to murder, or we choose to break the law and potentially be prosecuted, given time in prison or fines that we can’t afford. This isn’t just a passing issue now. This is an issue of life and death importance.”

That’s how Alice Freitas, a transgender student involved with Kent State’s transgender organization Trans*Fusion, described what would happen should a bathroom bill be passed in the state of Ohio.

At the moment, Ohio does not have any legislation of the sort, with each public restroom following what KSU LGBTQ Center Director Ken Ditlevson calls “social norms.”

“What Ohio has is basically customs and social norms and that’s what kind of leads the use of restrooms,” Ditlevson said. “There’s no law that says what restrooms you have to use, it’s purely social customs and what that society deems appropriate.” 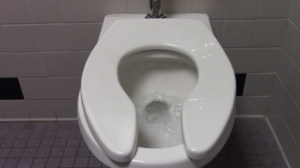 Ditlevson says this freedom allows Ohio transgender students and, by extension, citizens to use the bathroom they feel most comfortable in. He added that the “social norms” he refers to also directly combats the North Carolina law, meaning that transgender people who have physically transitioned will seldom get questioned.

However, this doesn’t mean the transgender community is completely safe in bathrooms.

“There’s no law, so you could use any restroom that you feel most comfortable with, but who wants to be humiliated in a public setting or be open to the possibility of having that happen?” Ditlevson said.

As Freitas, Grubb and Ditlevson will all tell you, single-use universal bathrooms are currently the safest option for the transgender community.

“I think they are great because not only are they good for transgender students or transgender people who are not comfortable with using gendered bathrooms—if they identify as trans-women, trans-men or non-binary or anywhere on the gender spectrum—but even for disabled people, for people who have families with little kids and it’s good for everyone to have universal bathrooms available because they can be universal, it’s in the name,” Grubb said of them.

Freitas’ response was even simpler. 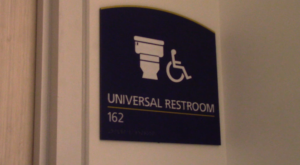 And according to Ditlevson, the university knows this as well, with the Architect’s Office including universal bathrooms in each new renovated or new building.

“That’s just been the practice of Kent State. So every renovated building, we’re attempting to construct a restroom that would be designated as universal,” Ditlevson said. “So as they build new buildings or as they do renovations, they try to integrate those into the plan. So the architect’s office here at Kent State has been very very supportive in saying that is the plan and the intention.”

However, as Ditlevson later admitted, this is not policy.

“There isn’t a policy, however, so we are in the back working on trying to draft a policy so that, say that architect leaves Kent State, that we make sure that we have that commitment ongoing regardless of whoever’s in the power in that role,” Ditlevson said.

Progress on that policy is unknown at this point.