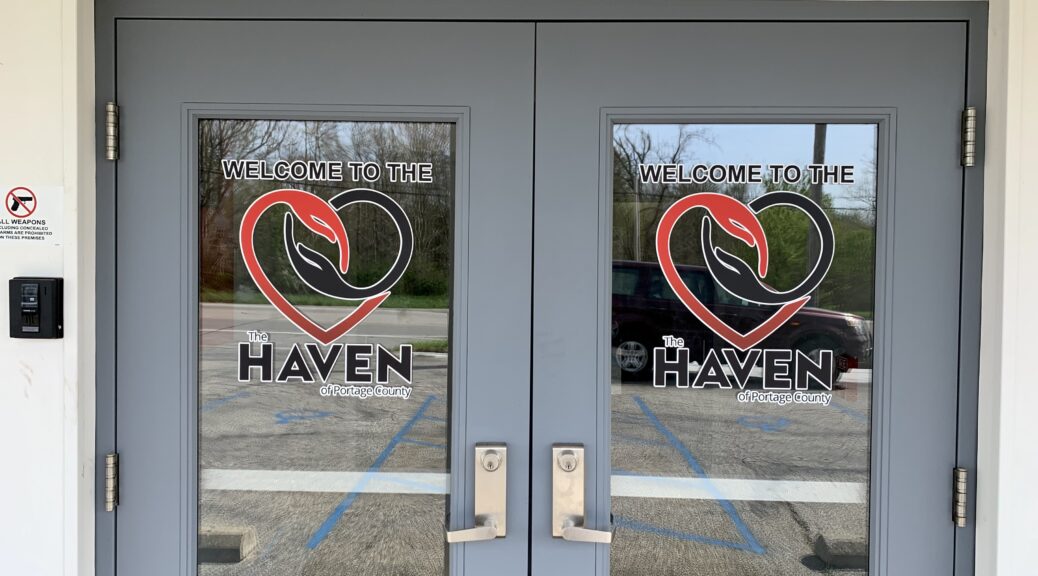 Currently, the United States houses around 552,830 homeless people today. Approximately 17 people per 10,000 will experience homelessness each day. COVID-19 has been a huge leading cause of the economic crisis that has affected affordable housing which influences the homeless communities.

Homelessness affects different races, genders, ages and sexual orientations populations in different ways. LGBTQ+ youth are 120 percent more likely to experience homelessness compared to other demographics, and 42 percent of the overall homeless youth identify as part of the LGBTQ+ community. With family conflict being a number one cause of all youth homelessness, youth within this community often experience more conflict regarding their sexual orientations or gender identity. Aging out of foster care systems, poverty and conflict in their home are other factors, combined with many others that lead to their homelessness.

An estimated 13,300 homeless people pass away each year during pre-pandemic years. However, during the first fiscal year of 2020, an estimated 613  people experiencing homelessness passed away due to the pandemic alone. There are likely higher numbers of homeless people whose death was attributed to the pandemic but were given different causes due to the lack of testing capacity. Many homeless not obtaining shelter often were not supplied with masks and other sanitary conditions that made the virus easy to spread, especially in crowded areas.

“Our Facilities followed all CDC guidelines and our mission was to keep our residence and staff safe.”

However, many compact and crowded cities were hit the hardest. An analysis from New York City details that the pandemics mortality rate for homeless people in their shelters was 61 percent higher than for the general population. New York also houses one-fifth of all US sheltered homeless. Los Angeles County Department of Public Health recorded a 56 percent increase in homeless people dying from the pandemic from April 2020 through March 2021. Los Angeles experienced a huge crisis of many homeless people passing away on sidewalks, vacant lots, park benches and on the beach. While Half of the homeless deaths in New York occurred in hospitals. Along with the rise of deaths due to the pandemic amongst the homeless, drug-related deaths were responsible for 36 percent of deaths in Los Angeles and 37 percent in New York. This was a huge increase from 2019 considering drug-related mortality rates for the homeless in both cities were up by 80 percent.

The pandemic has not only claimed hundreds of homeless lives in the U.S., but it has also influenced affordable housing. Between increased economic struggles and the rise of the pandemic, more Americans found themselves at risk of entering homelessness. Columbus Ohio is amongst the top ten states that experienced a rise in evections brought on by the pandemic. An estimated 6,900 evections occurred in Columbus which left many people unhoused and homeless as many shelters were forced to reduce their capacity. The housing crisis has affected everyone across the nation, placing a huge strain on affordable housing for all. The early stages of the pandemic experienced a slowdown in localities issuing building permits for homebuilders looking to start their housing constructions. Many construction companies experienced a slowdown in production due to the pandemic and ongoing supply constraints were another leading cause of the increased difficulty of affordable housing. As a result of the new home reduction, housing prices in many parts of the U.S. drastically increased. Job loss and income insecurity have also been at the forefront of challenges in the pursuit of affordable housing.

The African American population represents around 13 percent of the general U.S. However, the population makes up 39 percent of people who are experiencing homelessness and about 50 percent of homeless families who have children in the U.S. The African American community has been one of the largest minority groups discriminated against when it comes to affordable housing. Although the Supreme Court declared Buchanan v. Warley unconstitutional to segregate neighborhoods and localities by race, there are still policies in place that make it harder for many African Americans to receive affordable housing. Local policymakers still have the power to enforce zoning rules that allow the separation of households in districts by income which oftentimes affects many minority groups. These derived racial segregation policies affect minority households because they often times have lower incomes than white households. The result of lower-income households being forced to spend more of their income on rent or on mortgage payments results in a larger financial threat to lower-income households and minority households.

The homeless shelters that were able to take in residents during the pandemic experienced short staffing issues, a decline in the mental health of their residents and a decrease in the production of meals.

“We had to ask our residence to try and stay inside as much as possible during the pandemic in order to try and keep everyone on campus safe from the virus.”

City Mission, along with every shelter across the country, had to adapt and change there facilities to meet the CDC requirements for residents. “We had to put up plexiglass in our kitchens and in our dining areas to try and keep our cooks and residents safe,” said Uvegas. Many shelters implement bunk-style beds to try and accommodate more residents. However, during the pandemic shelters were forced to limit their beds because they had to separate beds 6-feet apart to accommodate CDC guidelines.

“Residents were allowed to take their meals to their room during the pandemic, this impacted the overall conditions of the rooms.”

Shelters were forced to get creative to keep residents safe and children entertained as they were asked to stay inside to help slow the spread of the pandemic. As schools shut down across the country, shelters became a place for online education to occur. “We are proud of how hard our children have done these past years in the pursuit of maintaining their education progression,” said Uvegas.

Mental health has been a major struggle for many going through the pandemic. The numbers are unimaginable when it comes down to the impact of declined mental health for those who are experiencing homelessness with the influences of the pandemic.

“The isolation that our residents experienced due to the pandemic definitely contributed to the overall mental health crisis we have been experiencing.”

To try and limit the contact and spread of the virus among volunteers and residents of homeless shelters, many shelters were forced to limit their normal hours of operations and the number of times that they could hand out meals. Caral Cook has worked at St.Herman House for 12 years as the director of food services. Cook explains that he has never seen such a strong need for volunteers and states that they have had to limit the normal amount of times that they hand out food during the day because of the pandemic.

“We have had to cut back on the amount of times per day we serve food, currently, we serve food two times a day.”

An overwhelming response across many homeless shelters is a cry for help from more volunteers. The lack of volunteers has caused many to work long hours and a reduction of resources that shelters can provide to their residents. For more information on how to get involved and donate to a homeless shelter near you, please visit the National Coalition for the Homeless.