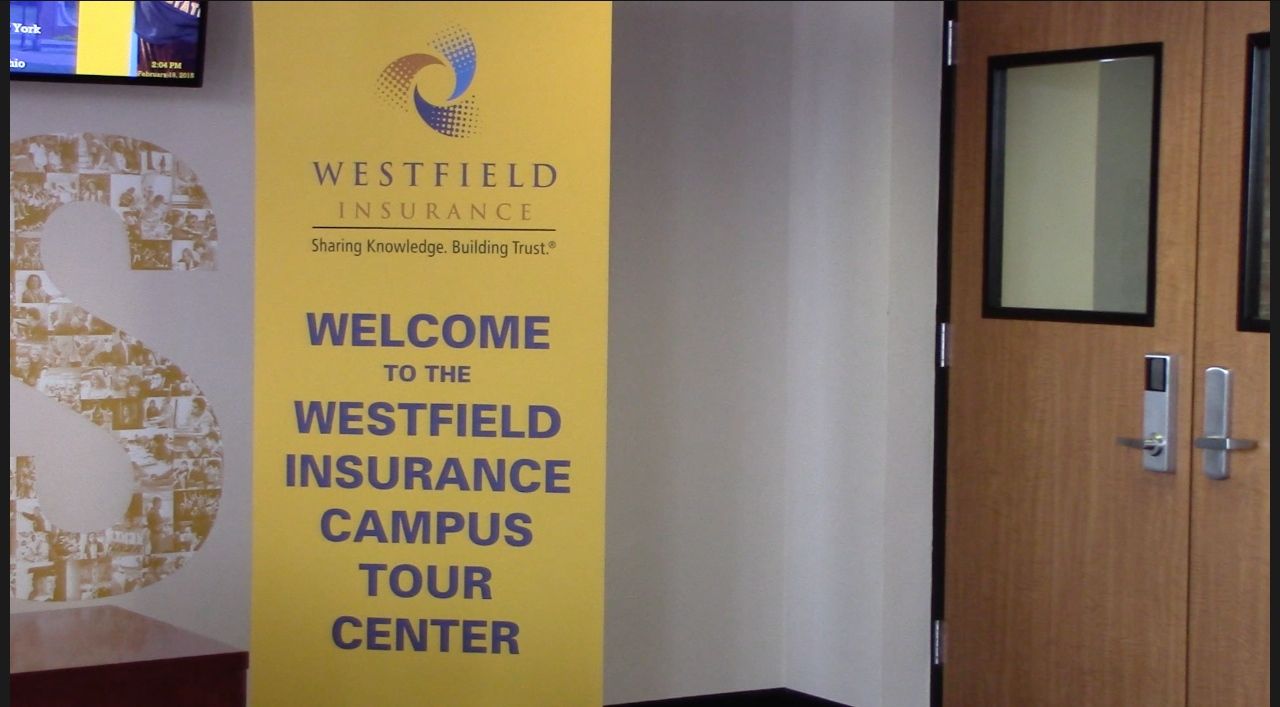 Even in negative temperatures, a Kent State tour guide gets her job done.

On a freezing Thursday afternoon while most students retreated back to their beds, senior Dallas Trescher was leading a prospective transfer student and his mother around the Kent State campus.

Trescher: “I’m an admissions office tour guide. I take families from the campus tour center in the student center and I take them around campus for an hour-and-a-half; show them everything and anything they want to see. I go to the residence halls, to the Rec center as well as an academic building, and anywhere else – even if it’s to Franklin or Rockwell – I’ll take them.”
“A lot of tour guides go by a strict path, I’m kind of the offbeat one. My manager doesn’t like that sometimes but, I get people to apply.”

Though she’s done many official tours at this point, Dallas’ first tour wasn’t actually a planned one.

Trescher: “Actually… last year, there was a family that was wandering around and they didn’t want to go on an official tour and I took them and skipped a class – don’t skip class – but… I took them on tour and they said I should have done it because I did a great job, and then I applied and got the job.”

Just because she’s a tour guide doesn’t mean she isn’t honest. Dallas says she never sugarcoats some of the less savory facts about Kent.

“Every once in awhile you get a family that’s so great and that talks and laughs at your jokes and makes it worth it out in the snow.”