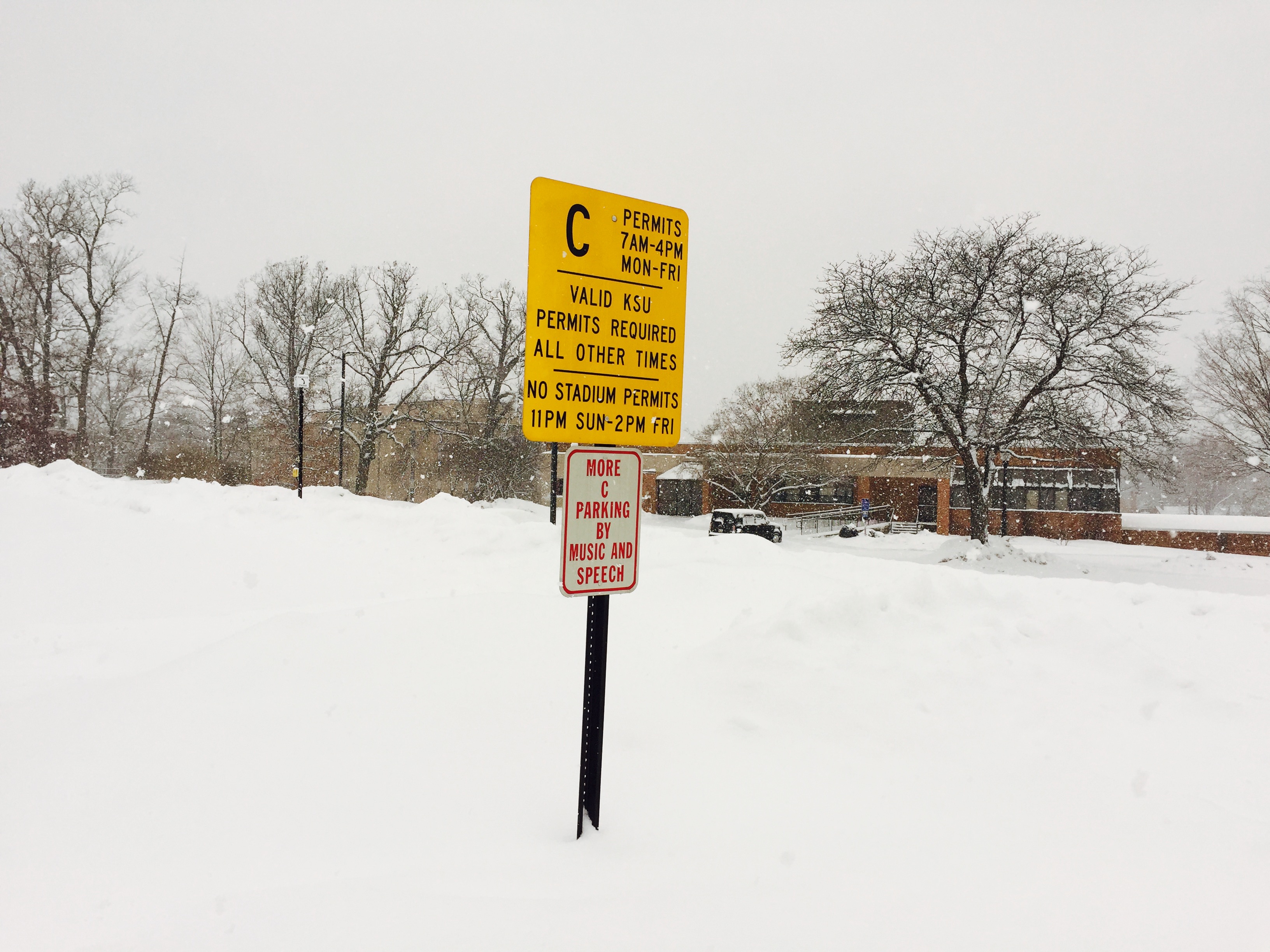 Construction is coming to Summit Street this summer when the first phase of a two-year project begins.

During the construction, only one lane of east bound traffic will be open.

This project is projected to be completed in 2017 as most of the work will be done when it is warm enough outside to lay concrete.

The intersections near the Student Center and the Rec will both be turned into roundabouts to reduce congestion.

Five-foot wide bike lanes will be added and there will be a reduction in hill grade near Terrace Drive for better visibility.

Overall, there is hope that this will make Summit Street safer with traffic that flows much better, although it will probably cause many headaches during the process.