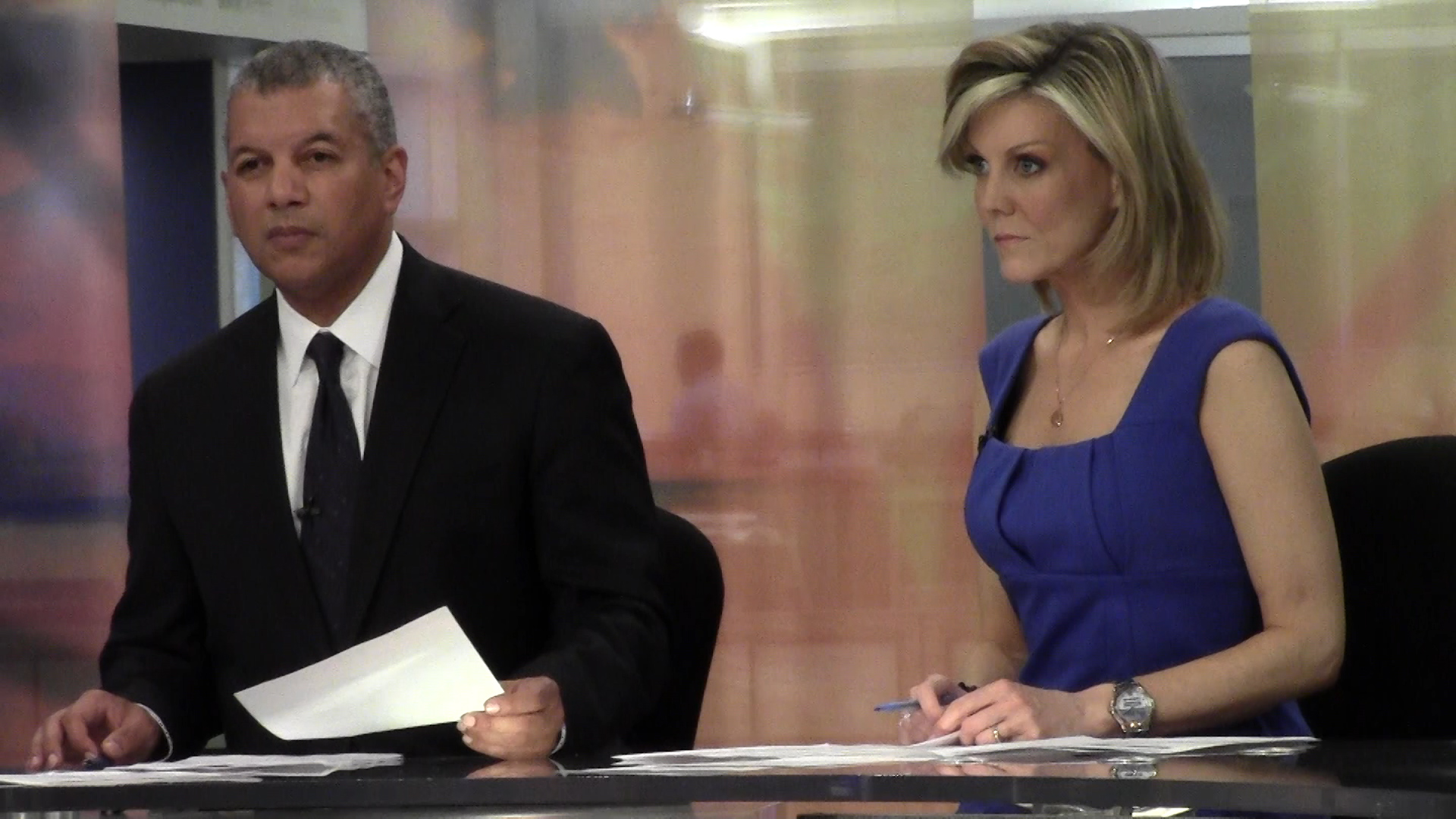 While a majority of those in the media field are not of a diverse background, Kent State’s School of Journalism and Mass Communication decided to do something about it. JMC created a Student Voice Team, devoted to empowering student voices. TV2′s Vivian Feke has more on how the organization plans to encourage its students to promote diversity.

[bbrvideo width=”350″ float=”left” caption=”Kent State’s student voice team encourages students to use their voices to the best of their ability.”]BBR_06_Feke_SVT[/bbrvideo]

Russ Mitchell, WKYC’s weekday evening news anchor, is a constant reminder of the importance of diversity in the media.

Mitchell also believes strongly in the power diversity can have at a television station.

“It tells people that there are multiple perspectives here, there’s not just one perspective,” said Mitchell.

Kent State University’s School of Journalism and Mass Communication awarded Mitchell the 2013 McGruder Award for Diversity, and Mitchell says of the many awards he’s won, it’s the one he is most proud of.

Mitchell hopes his presence will inspire and encourage other diverse broadcasters to pursue their dreams.

“It’s easy to leave a section out, it’s very easy to be insensitive to one part of the population,” said Mitchell.

While Mitchell serves as an inspiration on WKYC’s weekday evening newscasts, Kent State created a Student Voice Team in JMC, and the team consists of a variety of students from different backgrounds and different ages.

Graduate student Autumn Gilliam says bringing the Student Voice Team to JMC was a step in the right direction.

“You want to make sure everybody is represented, and future broadcasters can see someone that looks like them, and be inspired and encouraged to continue in their field,” said Gilliam.

Gilliam said the team encourages students in the journalism field to speak out, use their voices, and promote a sense of diversity within JMC.

“Kent State is on the front lines of diversity,” said Mitchell.

Mitchell said the Student Voice Team is not only a great way for students to come together and use their voices, but something that will impact the school for years to come.

“Be true to your mission,” said Mitchell. “If your mission is to make sure there are diverse voices in the room, do it.”

The Student Voice Team plans to continue their mission throughout the end of the school year.

The team was recently created earlier this year, but plans to come back even stronger next semester.