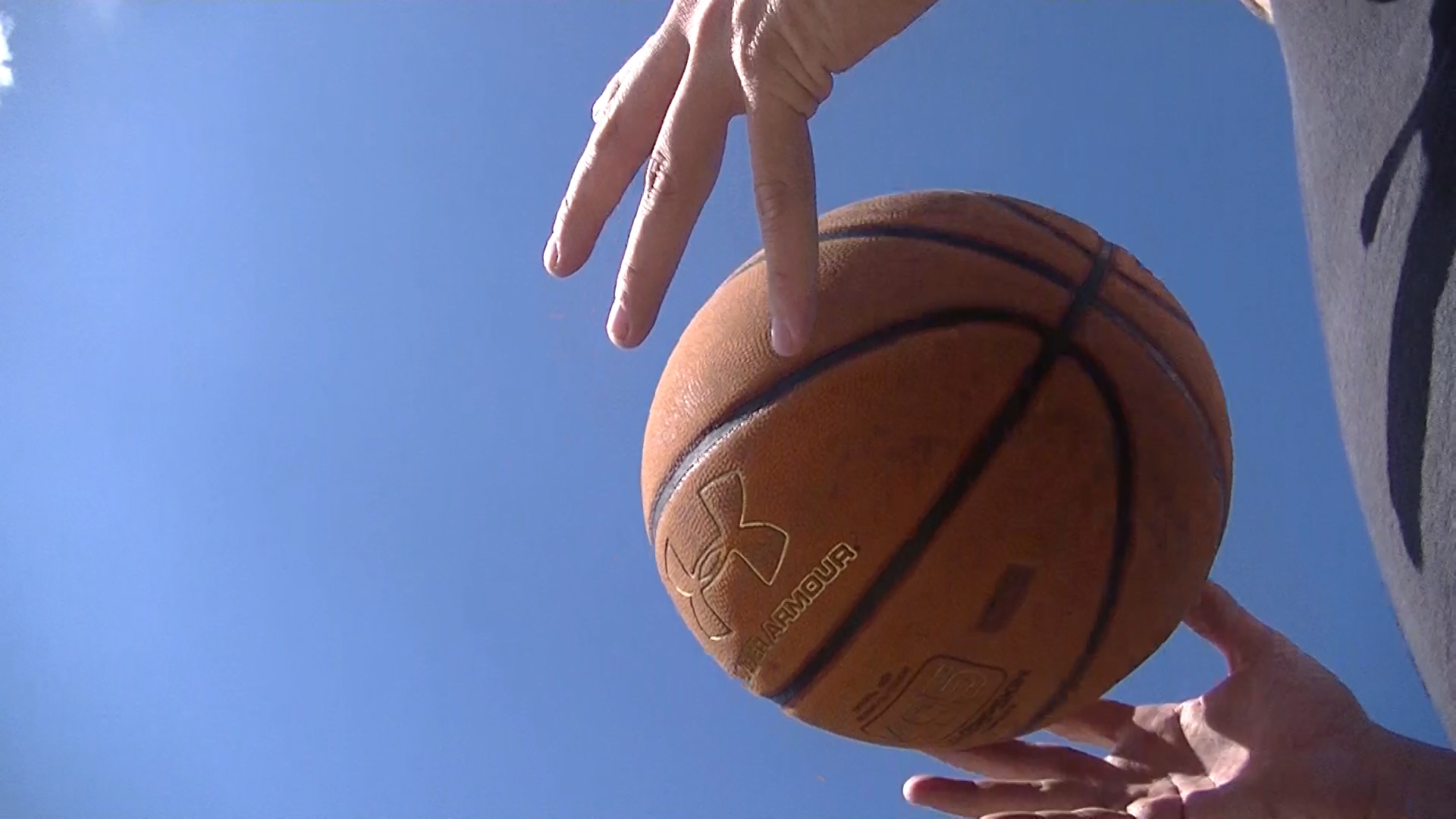 Jon Reisdorf found out he had spontaneous pneumothorax during Boy Scout summer camp.

“It felt like someone stabbed me in the back, felt like the most painful thing I’ve ever experience in my entire life…I started to think I may not have a tomorrow,” Said Jon Reisdorf.

The emergency medics were on the scene with a breathing machine to help Reisdorf control his breathing. A spontaneous pneumothorax means that one of your lungs has collapse and this can quickly cause your other lung and vessels to collapse from the pressure if it goes untreated. EMT’s are able to recognize the condition but there is no way of preventing another attack.  If you have a collapse lung you are highly more likely to have another one if you are tall and thin.

According to Sara Simera, Kent social worker, people with life-threatening health conditions are likely to change their lifestyles. They will look at life in a long term way to leave behind something when they are eventually gone.

“They think about death and dying more than people without a diagnosis, that can often change a viewpoint,” Said Simera.

Living with spontaneous pneumothorax means living with the knowledge that it can happen again, at any moment. Reisdorf recognizes this and has changed his lifestyle to allow a more positive outlook.

“I should just do thing and enjoy myself and not really worry about what’s going on in a few weeks because a few weeks isn’t necessarily guaranteed,” Said Reisdorf.