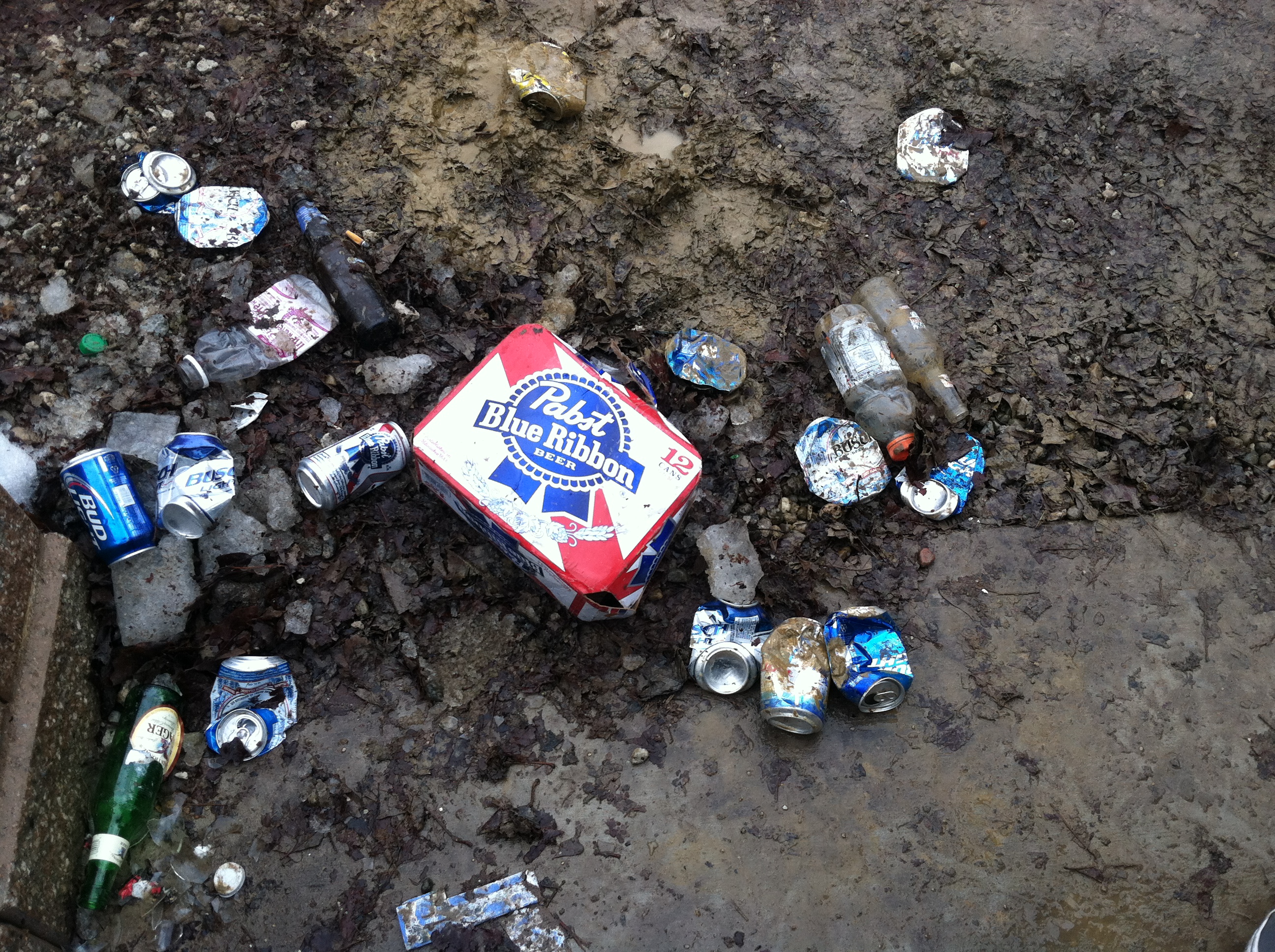 SOT: “It’s a very joyful place, um fun, everybody’s having a good time. Nobody’s in a big hurry for their food and drink uh, it’s just a good time.”

STANDUP: I’m here in Downtown Kent right across the street from Ray’s where every St. Patrick’s Day they serve a special beverage of choice.

Reporter VO: Green beer. Thomas pours green dye into this glass of beer to make the special drink. Behind the bar beverages like Budweiser, Bud Light and Miller Lite are used to make the green beer. According to Wallet Hub, 13 million pints of Guinness will be consumed this year on St. Patrick’s Day worldwide. But how much beer is too much? One 12-ounce can of Bud Light contains more than 110 calories. If you drink a 24 pack of Bud Light beer or large amounts of other alcoholic beverages on St. Patrick’s Day those calories add up and cause serious damage to your body. Nutrition professor Jamie Matthews says it’s important to know what can damage the liver.

SOT: “Have a plan about how much you would like to drink for the evening and um never have more than like one drink in a row.”

Reporter close: With that in mind, drink responsibly and have a happy St. Patrick’s Day. For TV2 KSU, I’m Thea Emroll.