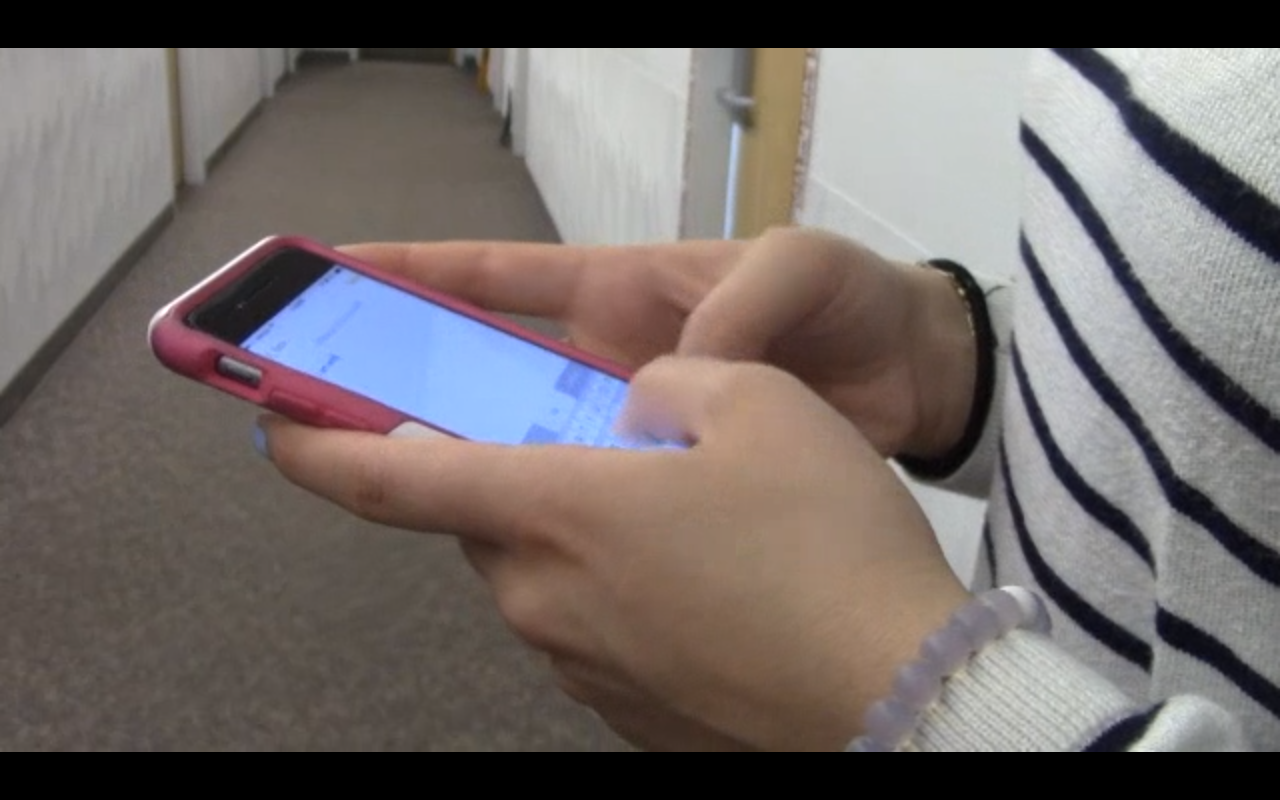 Kent State recently launched a web portal for its social media sites.  KSU like many  institutions is increasingly relying on social media to tell its story.  TV2’s Henna Thornberry reports tonight, what’s KSU strategy and what’s story is it telling?”

Social media is increasingly becoming more important in every day lives. Kent State University is among many universities to have an active online presence from twitter to facebook to instagram. However, what kind of image is represented online and is it consistent across campus?

Media Relations Director Eric Mansfield said that social media is extremely important for several different reasons. He said it is important to interact with students; past, present and future and to keep up an open reputation that Kent State is known for. With many new things happening this year, social media is being relied on more than ever. Mansfield said that during the ebola panic on campus, the university turned towards social media to alert and inform students and the community what was going on. Kent State’s new president recently started her first term this July and kicked off her Listening Tour by interacting with students via social media and establishing a connection. Kent State, like many other universities in the nation, is experiencing an influx of freshman and Mansfield accredited alot of it to social media as well. He said that youtube is one of the number one ways to reach prospective students.

“They click on a promotional video and then they click on other links to other sites,” Mansfield said.

Mansfield said social media connects the university to the students and there is someone behind all of that.

Nicole Carlone is the social media community manager and she handles every single social media platform the university offers. She updates, posts and tweets, something most people do every day…but she gets paid for it. She said the three main goals of Kent State’s social media are: customer service, peer to peer assistance and to communicate and share information.

“The goal is to be friendly and engaging,” Carlone said.

She works with departments across the university to make sure the brand and image presented are consistent and she said she believes they are. She said they will continue to change platforms to better target their audience based on what they are using because social media is always changing.