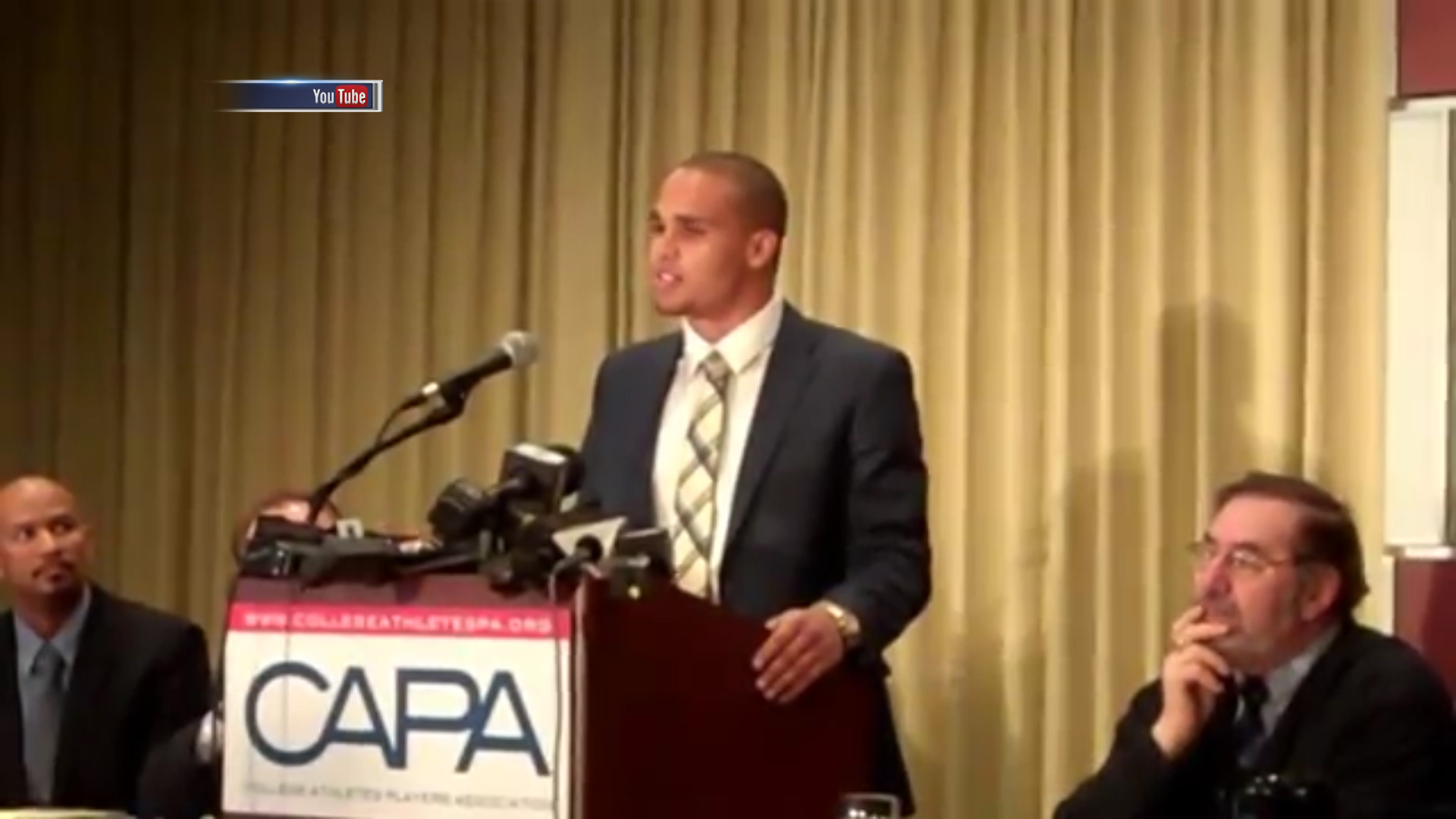 Members of the Northwestern football team are fighting for a new player’s union around the NCAA.  TV2 sports reporter Zach Harley takes a look at how this may impact smaller football schools such as Kent State.

The Northwestern football team is trying something no one has ever attempted before.  That is to form a union within college football.  Former Wildcat quarterback Kain Colter stepped up to the plate about a month ago to bring attention to the problem for the entire country.

Colter’s main points are that the athlete’s have no say in what goes on in the sport, even though they’re the ones providing the national entertainment and generating millions of dollars in revenue for the respective university.

Director, he says “that’s the decision any human being, any student athlete, any male or female can make and you don’t have to be a student athlete to get a college degree.”

Colter’s other point is that they are employees of the school as well as students and should be treated as such.  The former college

quarterback believes that just like any other job they should receive benefits for after they graduate, just as an employee of a big business receives benefits after that person retires.

“that’s the decision any human being, any student athlete, any male or female can make and you don’t have to be a student athlete to get a college degree.

But the NCAA and the coaches have a say in this as well.  Northwestern head coach Pat Fitzgerald disagrees with his former player, stating that they’re not employees, they’re student-athletes.

seven to ten days.  This case is one of a kind and doesn’t come along that often.  So whatever happens whether in favor of the NCAA or

the athletes, it will make history in every sense of the imagination.