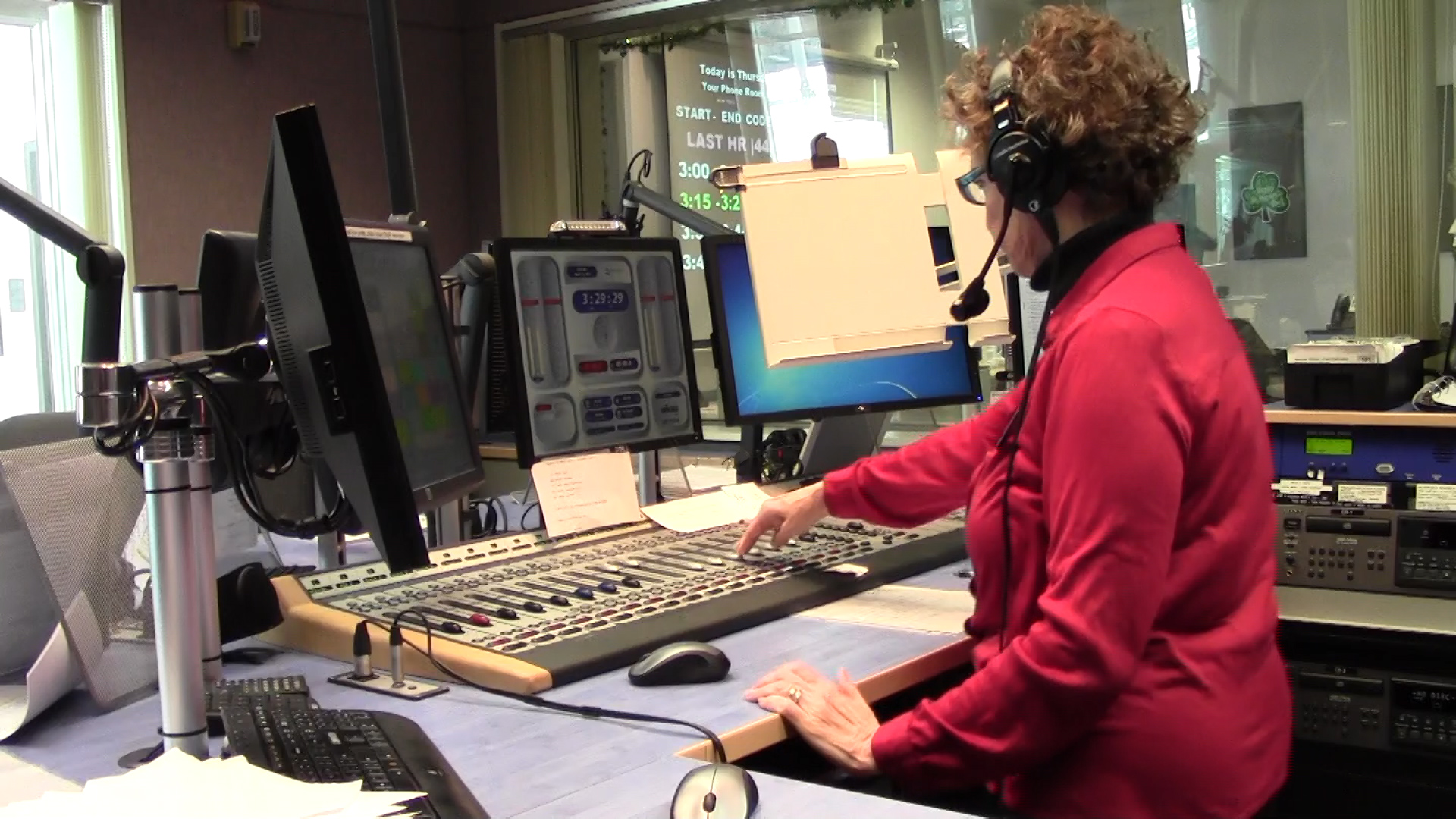 WKSU is Kent State’s public radio station, and its mission is to provide quality programming to its listeners, with no commercial interruptions. TV2 reporter Vivian Feke examines the differences between commercial and public radio, and discovers the values of public radio through WKSU’s General Manager.

According to General Manager of WKSU, Dan Skinner, public radio’s main purpose is to serve the listener.

“The income we get from listeners is a major source of our income,” said Skinner. Skinner said public radio is important because it represents an alternative to the mainstream market.

WKSU does not have commercials, and funding comes from a variety of places: Kent State University, individual members, and businesses.

After WKSU’s radio platform switched last year from classical music to more news programming, WKSU could see less support from its fund drive in mid-March. The results of the fund drive will allow the station to figure out if its listeners liked the change.

“There’s definitely a possibility we could see a little less,” said Skinner. “We’re growing new audiences, but going to more news and information will allow us to serve a larger group of people in the area.”

With the programming changes of the station, many supporters have expressed their opinion to Skinner.

“I’ve talked to listeners who are both excited and disappointed,” said Skinner. “Classical music during the daytime was something they were used to hearing for many years.”

Pattie Jane, longtime supporter of WKSU, said the switch away from classical music was hard to get used to. Despite the change, she’s figured out ways to keep enjoying the radio station.

“It’s about the only station I listen to, and it’s on my car radio also,” said Pattie. “The news, and the stories as they come along… I just enjoy it.”

Pattie also purchased an HD radio, where she can listen to WKSU’s classical music 24 hours a day.

The station offers a variety of gifts to its listeners, as a thank you for their support.

“Public radio is a gift we give eachother.”

“Fun things like a blanket with our logo,  umbrella, they all have our logos,” said Skinner. Skinner said the goal is to allow people to demonstrate to others that they are supporters.

“Public radio is a gift we give each other,” said Skinner. “Together we create something wonderful.”

The fund drive concludes on Saturday.