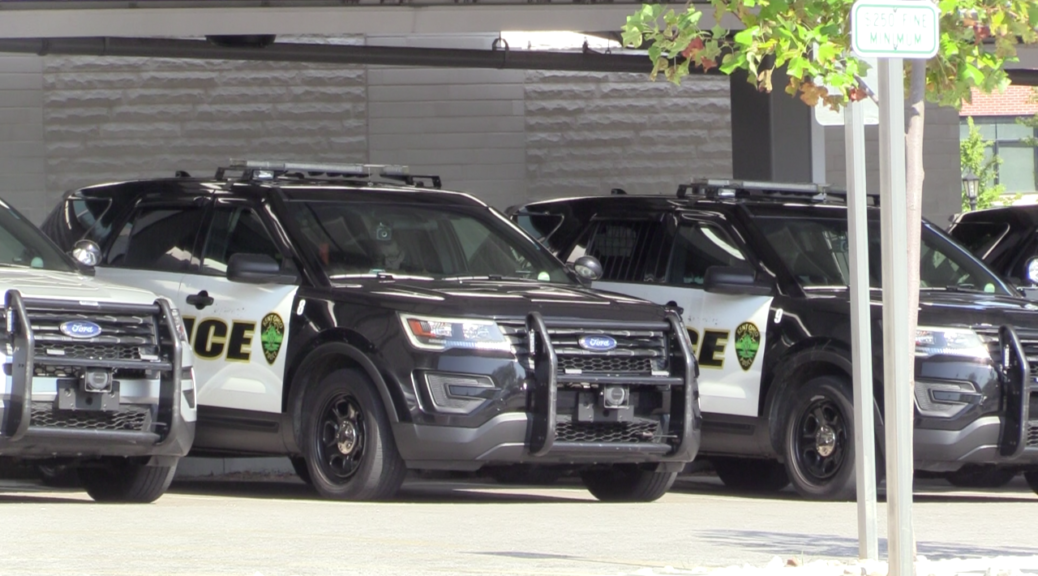 Law enforcement officers are killed each year by felonious and accidental incidents in the line-of-duty. A program was implemented to help train and provide officers with data as they protect the community.

Reports say that thirty-three officers were fatally wounded in 2019; two being ambushes and four unprovoked attacks.

“Whether it’s getting kicked, or getting hit, or getting bit seems to happen more frequently than you might think, even quite honestly somebody spits in our face” says Captain Shearer.

Lieutenant Mike Lewis of Kent Police Department says, “we have had officers who were involved in very serious situations. We’ve had only two incidents within the past twenty years that I can think of where Kent police officers were directly involved in a shooting.”

LEOKA installed a program that train officers for incidents that may occur in the future which would benefit their future encounters.

“If we have the time to train and make ourselves better, we’re going to provide a better service for the citizens of Kent” says Lieutenant Lewis.

“We do it at least once a year” says Lieutenant Lewis.

Officials say the trainings are essential to their department, and will help prepare them for offenses that may occur.

The officers believe that engaging in the community can help reduce the amount of assaults and killings against them.

“I really think that we need to make an effort on our side and on the side of the anti-police community members to be very open and have an honest discussion” says Captain Shearer.