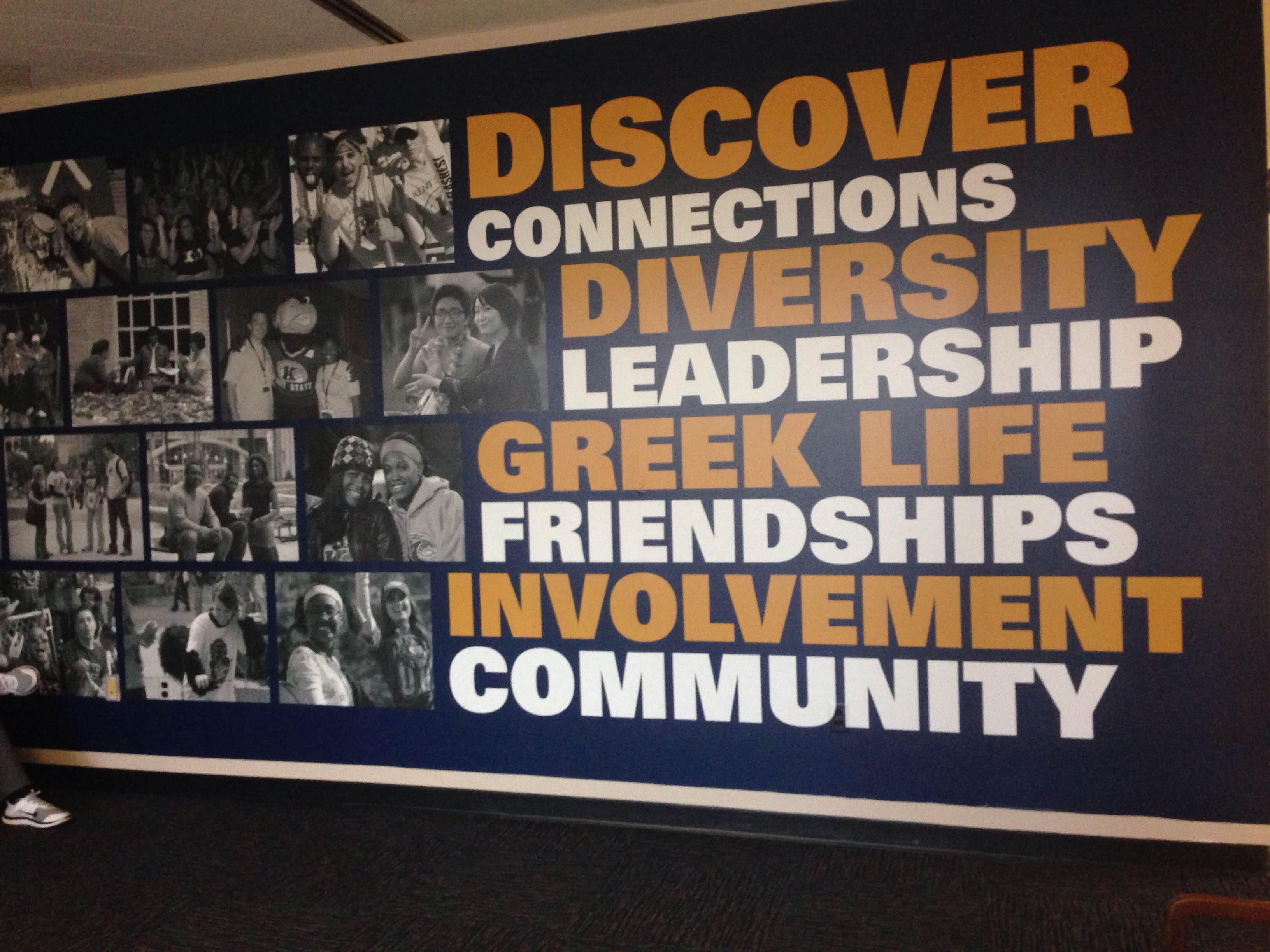 There has been much speculation about whether Kent and its administrators will build more dorms for students here on campus. And whether it was beneficial for them to build a lounge on top of Tri-Towers instead of rebuilding and adding more dorms, well TV2 Reporter Kayla Hodge is here with the official scoop on future building plans.

This fall at Kent we experienced higher than normal enrollment, and with that came crowded dorm rooms. So in response to the over crowded dorms, Administrators asked 20 sophomore students to move off of campus.

while the students were given an awesome opportunity to live off campus earlier than usual, it left the students wondering “Where will next years students go?” well, when speaking with Thomas Euclide, the Vice president of Facilities, Planning and Operations here at Kent he had this to say:

“We are always reevaluating the idea of building more dorms, but as of today there are no set plans for building.”

after speaking with Mr. Euclide, he also explained that while some people questioned the idea of the Administrators building a “Sky Lounge” at the top of Koonce and Wright Hall in the Tri-Towers, he believes that it was absolutely important for them to have built the lounge because, they wanted to create a sense of community within the towers, while also giving them a more adequate space to study and network with one another.

Kent State is continuously growing as not only a campus, but as a community as well and with these huge numbers of incoming freshman, one is left to wonder, will the number of incoming students increase each year, or is this just an unusual influx of student admissions?

When Speaking with Mr. Euclide he explained how the admissions process works:

“Every year the university starts off the year with more students than housing, but working with students and the administrators we come up with a plan to work out the number of students and the space available on campus.”

“We are currently, reevaluating the student housing to see what can be done about the over influx of students, and are consistantly battling with the issues of the number of students compared to the amount of speace on campus.”

In the end it looks as though Kent will plan to build more dorms for students within the next few years, but before building can begin, the administrators  have to come up with a strategic building plan, and yet another huge building budget, that Euclide says the school is not ready for just yet. They would rather wait until most of the already in progress construction has a huge head start, before they try to build even more.