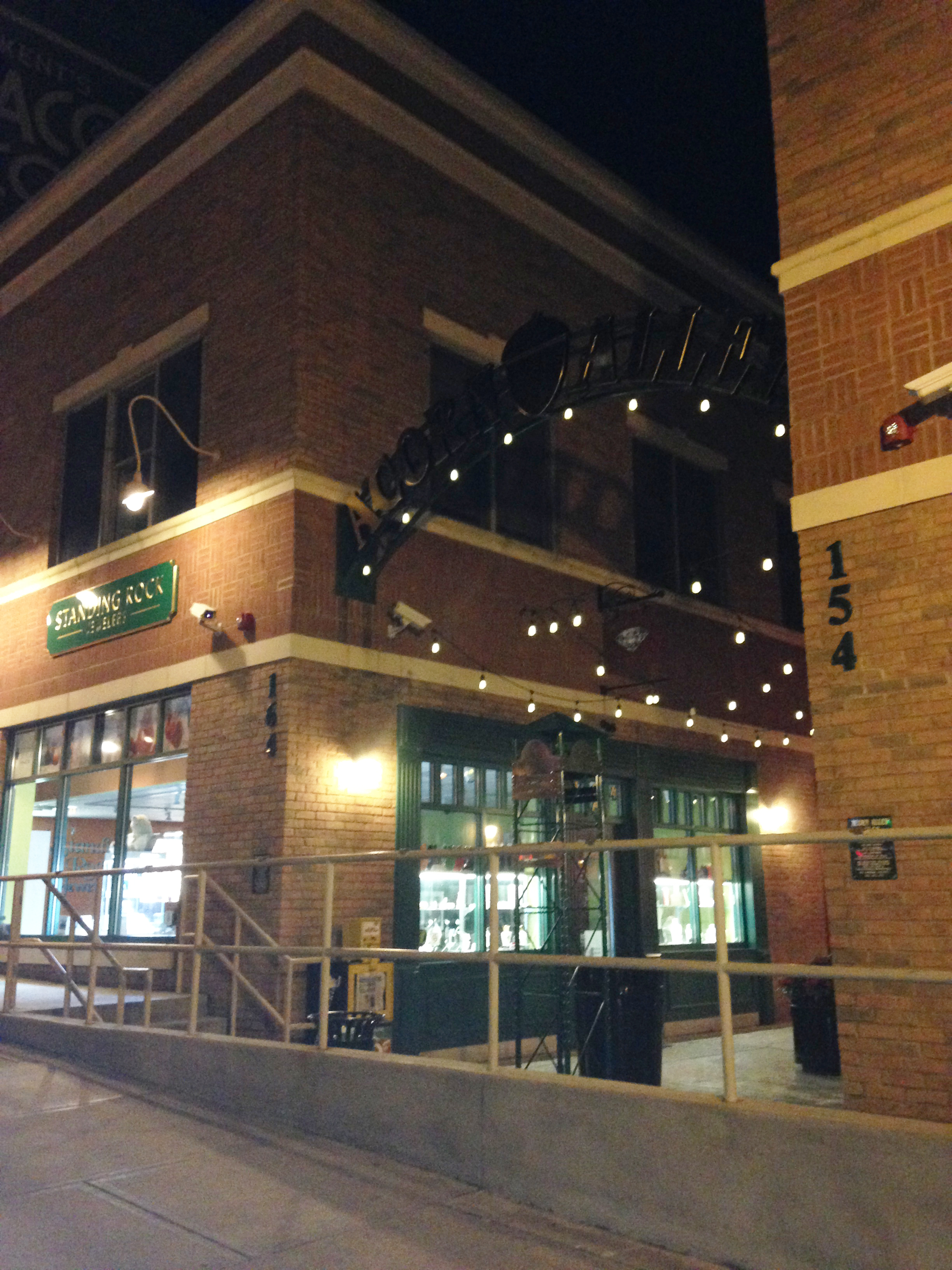 Downtown Kent has seen a lot of changes in the past few years, most notably an influx of new businesses.

This is exactly what the executive director of the Kent Area Chamber of Commerce likes to see.  Lori Wemhoff says that “increasing membership [in the Chamber] from a down period” has been her greatest challenge since becoming Executive Director in 2009.

Wemhoff estimates that the membership of local businesses constitutes about 90% of the Chamber’s operating budget, so new business means more opportunity for growth.

This economic success is due in part to Kent’s redevelopment project, acting as a stimulus for the community.

Kent’s revitalization project has come a long way in the past few years, even winning the Ohio Economic Development Association’s Best Project Award for 2012, which recognizes the accomplishments of Ohio individuals and organizations in economic and workforce development.

With dozens of events planned, the Chamber hopes to keep the avenues of communication open with local businesses, and to keep the economic ball rolling.

One of Wemhoff’s biggest goals is “being able to maintain the energy and enthusiasm” the city and the Chamber are experiencing now. Though she admits it’s a challenge, Wemhoff claims she’s up for it, noting that “sleep is overrated.”