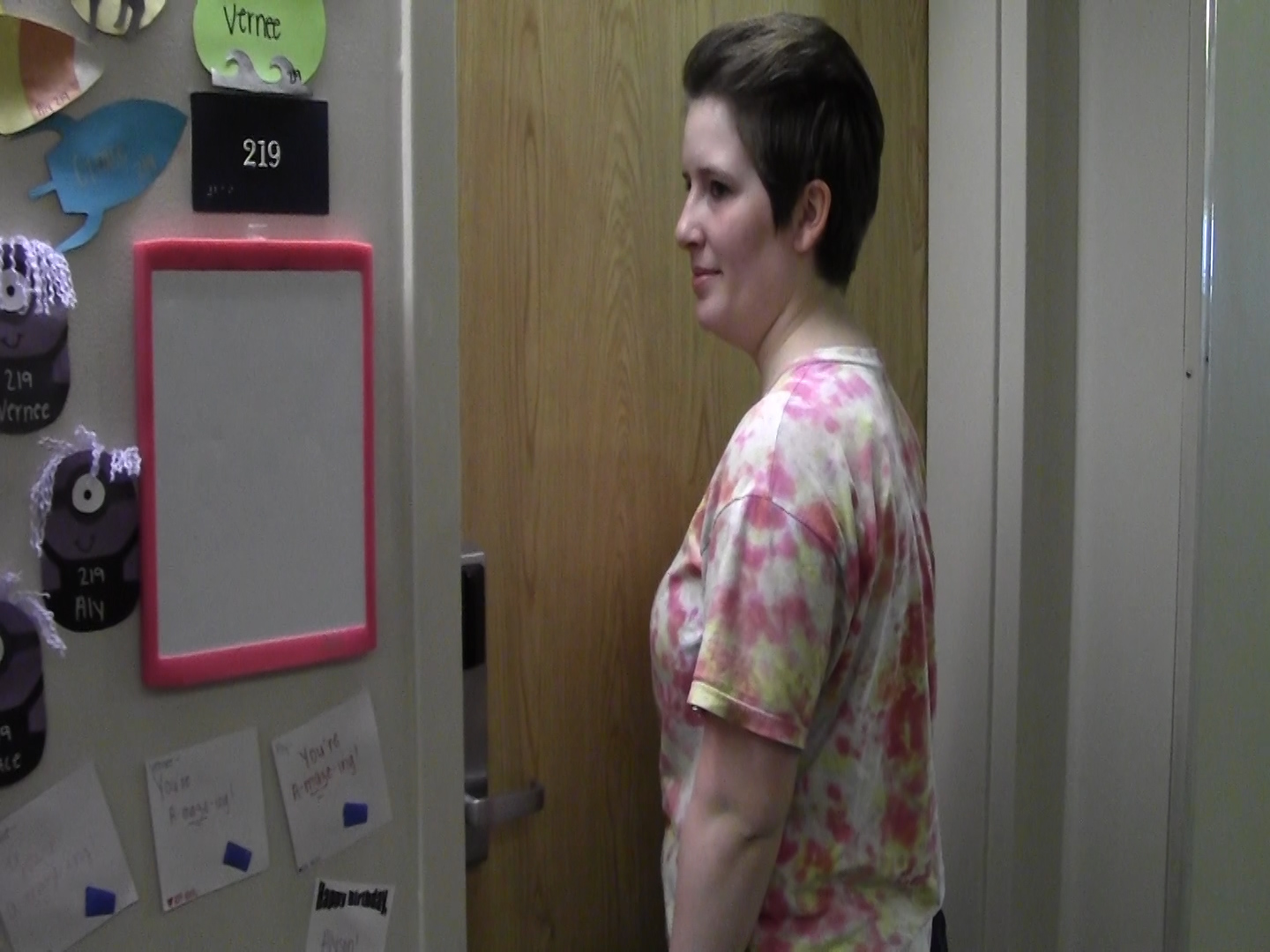 [bbrvideo width=”350″ float=”left” caption=”About 22,000 undergraduate students attended Kent State University this year. With 6,200 of those students living in the campus dorms, is Kent State planning to make more room for the students who live on campus?” “]BBR_07_Clemens_Oncampus[/bbrvideo]

Kent State University is the largest University in Northeastern Ohio with 28,998 students on its main campus. Including all other seven campuses Kent has around Ohio Kent has a student body of 41,891 students.

With record breaking numbers like that you would think KSU is running out of room on campus for incoming students each year. However, it is quite the opposite. KSU makes sure each year that they don’t run out of room for their students.
According to Jill C. Church, Director of Resident Services at KSU, the campus opens their dorms every fall semester above capacity to see just how many extra students they have.

“We usually have around 120 percent capacity of students every fall semester, we turn our dorms lounges into rooms for the first three weeks of classes to fit the extra students in.” says Church.
“After those first three weeks we usually loose about 20 percent of students living on campus and we give those new empty rooms to the students who were living in lounges those first few weeks of classes which always leave us at about 100 percent capacity levels.”
Students have been noticing the increasing number of new students living on campus. Grace Kober, a student who has lived on KSU’s campus for the past two years says she’s seen more students living on campus than she ever has.
“I’ve never seen the campus put students in the lounges because they were waiting for dorms until this year.” Says Kober
She says she had to file for her Centennial Court dorm almost a year ahead of time just so she was sure she could have the room.
“I live five hours away so I can’t just commute to campus and to get into a nicer dorm such as the Centennials I was told to apply way ahead of time to make sure my room was saved for me.”
With so many new students coming in each year, does KSU plan to renovate any dorms, or build any new ones? Jill C. Church says it’s not something the campus is looking to do in the near future.
“I know we’ve been mentioning more about renovating dorms on campus to make more room, but it’s not something we plan to act on anytime soon.” Says Church.