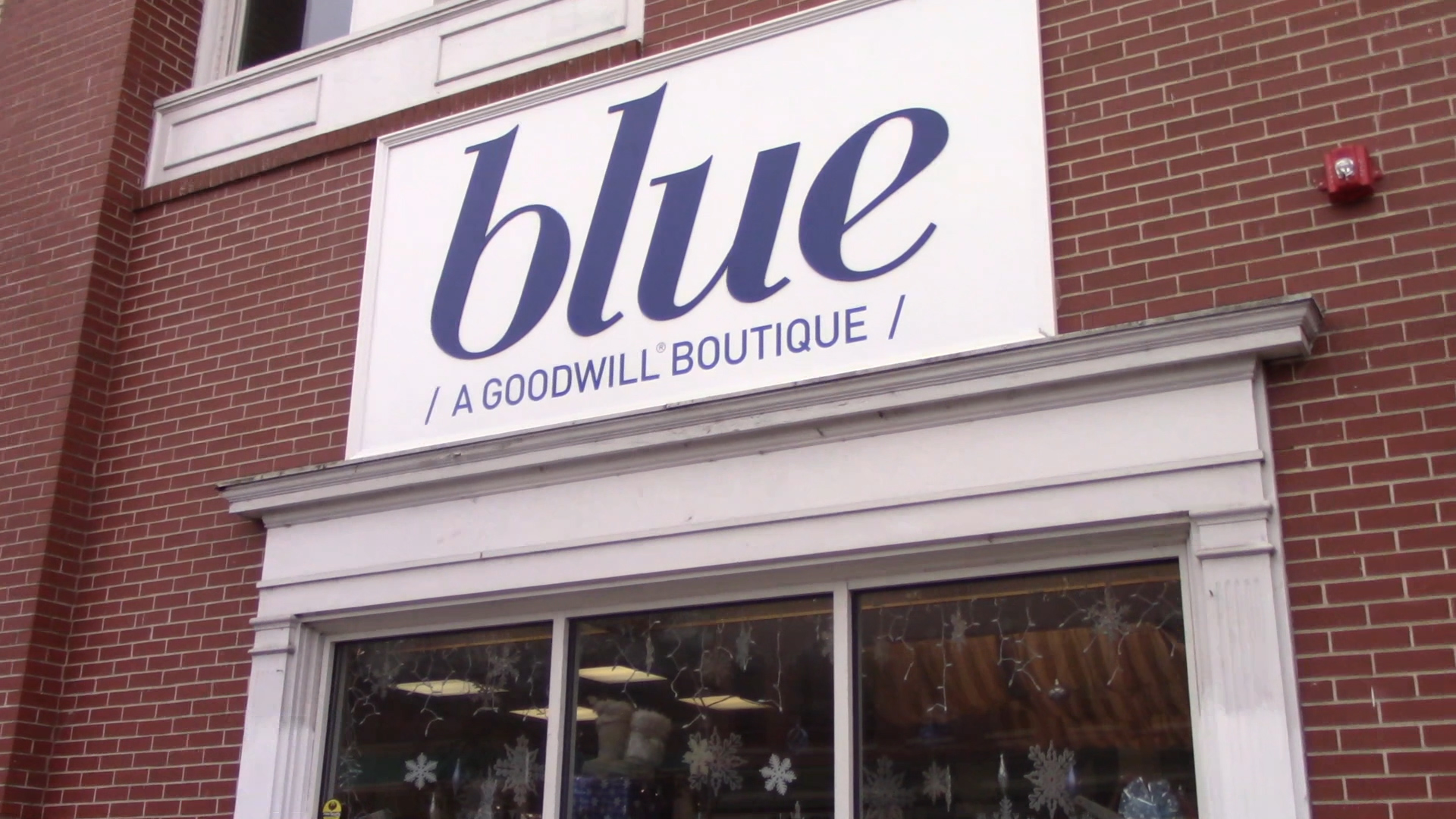 When people hear something about the store Goodwill they generally think of gently used clothing, vintage items and cheap prices. However, many are unaware of the opportunities offered by Goodwill.

Goodwill’s mission statement is, “working to enhance the dignity and quality of life of individuals and families by strengthening communities, eliminating barriers to opportunity, and helping people in need reach their full potential through learning and the power of work.

A portion of the money Goodwill receives from their sales goes towards their mission fund, which is to help individuals prepare for, find and retain a job. 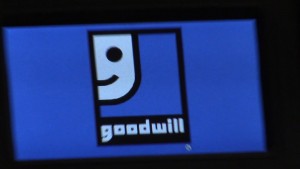 According to Goodwill’s website, the items that people in the community donated has helped GoodWill get 248,383 people back to work this year.

This is great news especially around this time because it’s the holiday season. Giving back to the community and helping those who are in need is very important. Just by spreading goodwill gives people a chance to realize the importance and impact of gift giving.

The number of families in need for meals, clothing and other necessities during the holidays is up this year.

According to givingtuesday.org, 1-in-7 Americans struggle with hunger(including more than 15 million children), during the holidays the hunger is felt more intensely.

According to thelifeyoucansave.org,  some reasons why people do not give to charity is because they feel poverty can’t be solved and they also feel that their small donation cannot make a difference.

Affordability is the biggest obstacle that prevents people from giving.According to the nonprofit times 42 percent of Americans can’t afford to give. College students are most likely to fit in that 42 percent.

Abigail Lillie, a junior at Kent State University says that many college students cannot afford to give gifts.

“College students don’t really have money to spend and they’re away from their families.” Lillie said.

“College students don’t really have money to spend and they’re away from their families.” – Abigail Lillie

Giving financially is not the only way to give.  You can give your time by volunteering for community services such as Be a Santa to a Senior, and other charitable drives.

According to the nonprofit times, sixty-four percent of Americans, (which includes 7 out of 10 Millennials) volunteer for a nonprofit organization.

42 percent of Americans may not be able to give back financially but that does not defeat the fact that gift giving has significantly increased in the United States.

According to charitynavigator.org, giving has significantly increased throughout the past five years.  In 2014 the rate has increased high-water mark of $355.17 billion dollars.

Organizations such as Toys for Tots and Adopt-a-Family helps bring joy and hope to families and the community along with meals, clothing and toys. In 2014, Adopt-a-Family has served over 9,000 unique individuals. They are motivated to exceed that number this year.